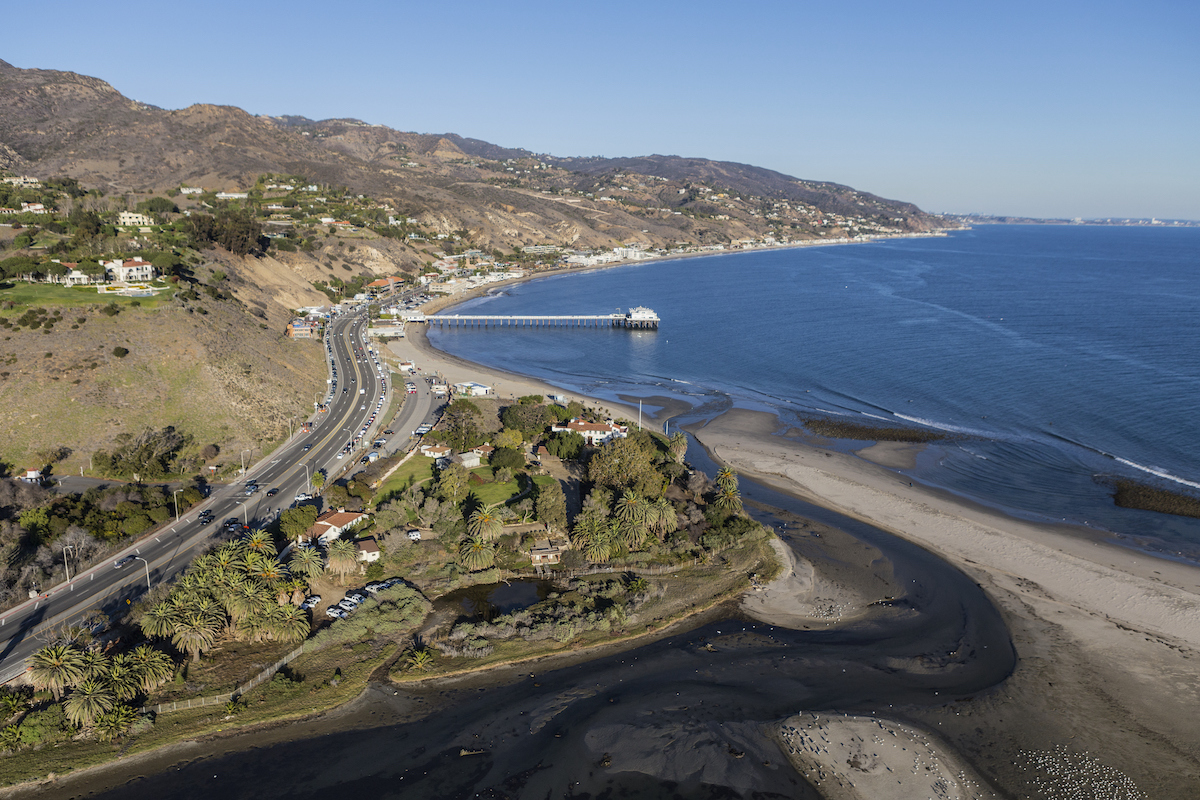 Plan would house homeless people within city limits in other municipalities

In a special Malibu City Council meeting on March 24, councilmembers received a report for Malibu’s Homelessness Task Force (HTF) that made a recommendation that an Alternate Sleeping Location (ASL) plan drawn up by the HTF should be reviewed by the Mayor and the members of the Malibu City Council and that the City Council should give guidance to the HTF on how to implement this plan.

It seems that Malibu’s plan to enforce their city’s anti-camping ordinance would be to house homeless people in Malibu elsewhere. Cities are required to provide housing for unhoused individuals because of the Martin vs Boise Ninth Circuit Court of Appeals ruling in 2018 that prevents a city from prosecuting people criminally for sleeping outside on public property when those people have no home or no other shelter to go to. A municipality must first offer unhoused people shelter before they can enforce the City ordinance. The Los Angeles Sheriff’s Department agrees that they cannot enforce the ordinance because of the Martin vs Boise ruling.

According to the HTF report, there are three possible plans that the city could follow. The primary identified plan “recommends that an ASL be established outside the Malibu city limits and within approximately 20 miles of the Los Angeles County Sheriff’s Department (LASD) Lost Hills Station.”

The plan would include “utilizing existing single-family dwelling (SFD) units, may reduce or eliminate the need for permitting or additional municipal or community approvals.” It could improve “scalability of bed quantity by bringing additional modules online. The City may be able to implement at least one or two modules (and thus have available beds) within 60 to 90 days of approval.” and be “a relatively low-cost threshold for initial implementation if units are rented or leased.” This plan would potentially be best at “improving access to services as the modules can also be strategically placed in areas that are transit-friendly to Social Security or mental and medical health facilities, as well as to jobs, shopping, and other basic life services.”

One of the concerns of the City Council members about providing unhoused people with housing inside of Malibu is the general lack of services that could be provided by the City. Malibu doesn’t have much in the way of supportive or affordable housing and very little medical, jobs services or social services of the kind that unhoused people would need to get back on their feet.

The secondary plan would cover the options if Malibu was unable to establish an ASL in a different city and would only be used if the first plan was infeasible. In it the HTF “recommends establishing restrictions and covenants, including a maximum bed count, a “zerotolerance” zone, prohibition of loitering, and more. The zero-tolerance zone is to be within a substantial radius of the ASL with enhanced security and enforcement to prevent the sale or use of drugs, loitering, camping, smoking (unless in safe, designated areas), and violation of nuisance laws.” would need to be enforced on any facility established for the purpose of housing homeless people.

The tertiary plan would cover the alternative option of an ASL within Malibu city limits that would be run by an already established facility. It would “utilize beds at one or more existing facilities outside the Malibu city limits, provided that the City would provide reasonable transportation to the facilities and confirm that the arrangement would enable LASD to enforce Malibu’s ordinances that regulate public space. Any contract with a service provider for this purpose would be contingent on whether they can reserve a specific number of beds exclusively for the City’s use.”

However, a subsequent followup to this original plan noted that “An option that was considered involved implementing one or more “modules” (each accommodating a maximum of six (6) individuals) within residential settings, inside or proximate to the City, via a series of contiguous or closely proximate single-family dwellings (“SFDs”). The HTF tasked a special ad hoc to review some of the legal issues that such an option could create. After reviewing their findings, which contained substantive legal concerns, and after considering other ethical and economic challenges, the HTF has determined not to recommend this option.” Therefore, the HTF’s recommendation is that the tertiary plan is not a feasible option.

City Councilperson Bruce Silverton said in the meeting that he was opposed to the ASL in general but insisted that if there has to be one, it must be established outside of Malibu. He insisted that his belief is that whenever someone provides unhoused people with assistance that they are actually enabling the unhoused person to continue being homeless. He believes that it is not necessary to provide an ASL to enforce the anti-camping ordinance. Silverton stated “I’m opposed to Malibu spending one dime to address efforts to ‘solve’ homelessness issues or to assist anyone living unhoused in Malibu who was not a formerly housed resident of Malibu.”

The budget of the City of Malibu does not include funding for an ASL in the fiscal year of 2021 – 2022. Public Safety Manager Susan Duenas said, in response to a question by Councilmember Steve Uhring, that funding could be available from other sources to pay for an ASL and the HTF report said that funding could come from Measure H.

The motion to pursue creating an ASL outside of the City of Malibu was approved unanimously by the City Council and the Council will await the HTF’s proposal of that plan.