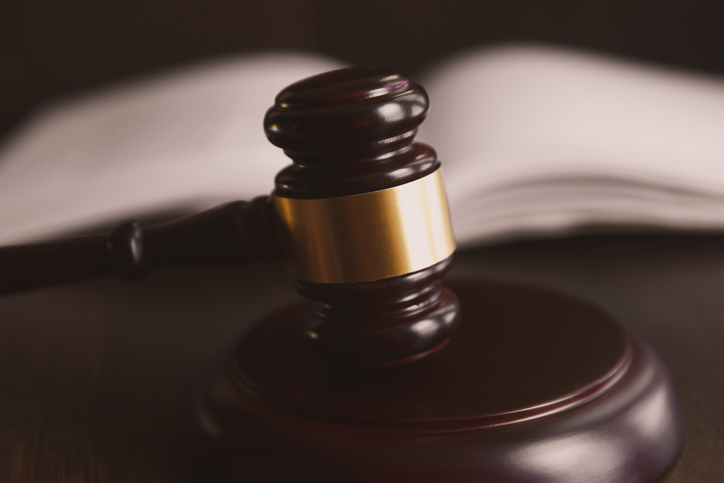 Dylan James Jensen was sentenced to 100 years to life after being convicted of raping a Santa Monica woman in her home in 2018 as reported by the Santa Monica Lookout. He was found guilty on Dec. 7 of 2021 of seven counts, rape, sexual battery, sodomy, assault with a deadly weapon and burglary, against the woman. The crime took place in the woman’s Ocean Park apartment on June 4, 2018 in the early morning hours.

The police stated that Jensen gained entry to the home through an unlocked sliding glass door on an elevated patio, stole a knife from the kitchen and raped the woman in her own bed. The woman woke to find Jensen in her bedroom and Jensen then sexually assaulted her. Jensen fled after the attack.

The woman is a woman in her late sixties and she called the police after Jensen left. The police found Jensen at Third Street and Ashland Avenue and he was arrested according to local police. The victim identified Jensen as her attacker and he was held in custody on $1.59 million bail.

During the trial, a psychiatrist for Los Angeles County testified that she treated Jensen for drug dependency to methamphetamine and for depression. Arrest records show that Jensen had been arrested three other times prior to committing this rape. He was arrested in 2013 and 2015 for possession of a controlled substance and in 2017 for resisting and obstructing arrest.

Jensen was found to be “legally sane” at the time of the crime by the jury on March 29 of this year.

Prosecutors at the trial stated that the victim said to Jensen that “she’d rather be raped than murdered – so she asked him to put the knife down.” and that “He did. He went along with it — he knew what he was doing.”

At trial, his defense made the argument that Jensen was diagnosed with schizoaffective disorder and methamphetamine induced psychosis that required treatment. In addition, the defense argued that Jensen never got the care that he needed.

Jensen is required to register as a sex offender and to pay restitution to the victim.