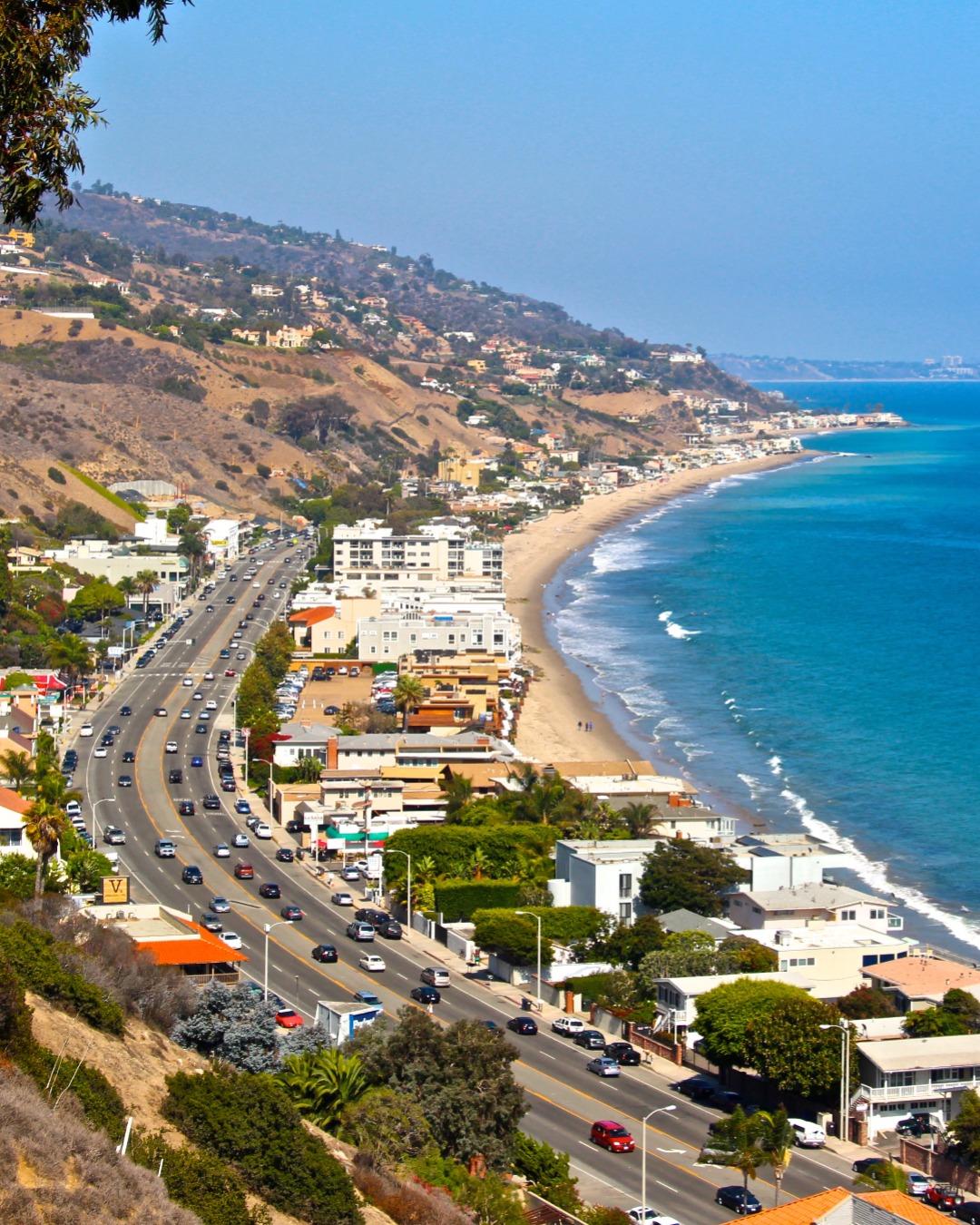 Daytime road closures are likely to cause traffic snarls

Caltrans will leave one lane open to facilitate traffic passage. The following are the lane closures and dates:

Caltrans says, “The schedule is weather-permitting and subject to change. Motorists are advised to allow extra travel time, drive with care in work zones, and be alert for workers in and near the roadway.”

Keep an eye on social media because Caltrans will post updates on Twitter at @CaltransDist7 and online at QuickMap.dot.ca.gov.