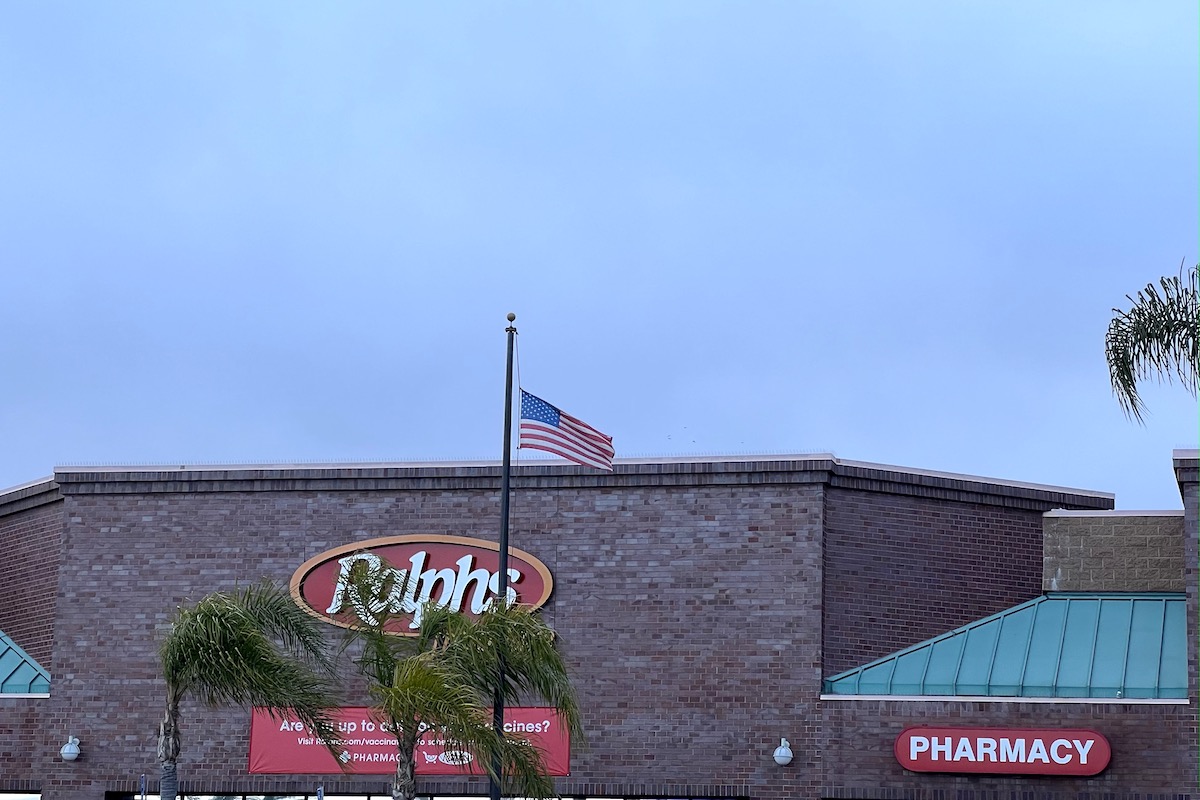 Grocery store workers at Ralphs, Albertsons, Vons and Pavilions have voted to approve the new contract that was negotiated by the union bargaining teams. Seven local United Food and Commercial Workers International Union (UFCW) union locals, 8GS, 135, 324, 770, 1167, 1428, and 1442, which represent over 47,000 grocery workers threatened to strike unless Kroger and Albertson’s agreed to give workers more part-time hours, better pay increases, and a say in safety protocols at the stores. The area that these local unions represent stretches from Paso Robles to the border of the United States and Mexico.

In this new 3-year contract, the grocery workers will receive wage increases of over $4.25 an hour, and some workers in specific categories will get even more. These raises will also apply to about 7,000 Food For Less workers in 2022 and 2023 per the contracts that were negotiated last year with the parent company Kroger.

The contract will also increase the minimum weekly work hours for part-time employees from 24 to 28 hours per week and will reduce the minimum amount of time that a worker must work before they can move up on the wage scale which also decreases the amount of time that it takes workers to be eligible for benefits. This will result in a marked increase in workers’ take-home pay. Some employees may take home as much as an additional $3,000 a year.

Dental and vision benefits have been improved and protections for workers’ pension benefits were included in the agreement as well.

There is a provision in the contract to form health and safety commissions at each store which will enable workers to have a voice in making decisions for the stores that affect safety and health issues for both the workers and customers.

Kim Sisson, a front end supervisor for Vons in La Crescenta who was also on the UFCW bargaining team said, This new contract feels like we are finally taking a step in the right direction towards making grocery jobs a viable career option. This contract not only gives everyone more money but also begins to address wage inequalities in the stores and provides us a way to have a say and address new safety concerns as they arise at work, which has become so important over the last few years.”

Erika Bentzen, a food clerk at a Thousand Oaks Ralphs and another member of the bargaining unit added, “We made history! This was the first time members were part of the negotiations and I believe it made a difference having us there. This is the best contract in the country and I am excited about the great progress we’ve made including our medical coverage.”