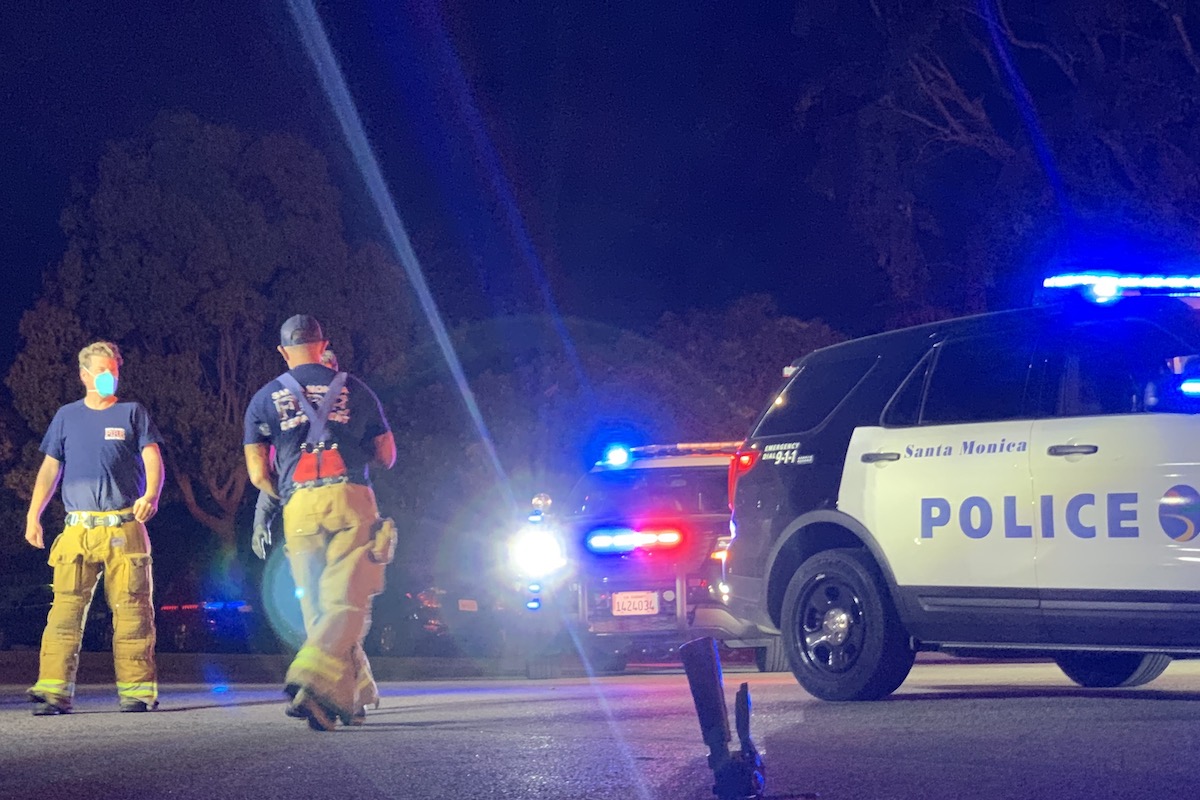 According to FBI crime statistics assembled and analyzed by Safewise, a website for safety consultation, Santa Monica is one of the least safe cities in California.

This report was released on March 8, along with reports for many other states, which uses the data of the numbers of violent and property crimes that were reported by cities and towns to the FBI and computes the rates of crimes per 1000 residents in each municipal area.

Santa Monica’s rate is six violent crimes and 42.6 property crimes per 1,000 residents. This places the city at number 224 in the list of 230 municipalities. This places Santa Monica just below San Francisco. The only other cities that have a higher average rate are Compton at 225, Richmond at 226, Stockton at 227, and Oakland at 230, which are all in Northern California. In Southern California, Compton is at 225 and San Bernardino is at 229.

The average and ranking are determined by both violent crime and property crime reports, so cities with higher property crime rates are lower on the list. Other cities on the Westside also placed on the lower end of the list due to property crimes like Beverly Hills at 204, Culver City at 220 and West Hollywood, a city that is generally regarded as peaceful, at 212. The City of Los Angeles itself ranks at 200 and has an average of 7.2 violent crimes and 21.5 property crimes per 1,000 residents.

The city that is at the top of the list as the safest in the state is Danville, which is an unincorporated area in Contra Costa county that has a population of 47,000. Their average is 0.5 violent crimes and 5.3 property crimes per 1,000 people.

The SafeWise website states “For the purposes of city ranking reports, the terms ‘dangerous’ and ‘safest’ refer explicitly to crime rates as calculated from FBI crime data — no other characterization of any community is implied or intended.” and that “The ‘safest’ cities rankings are intended to highlight cities with low crime rates and ignite conversation and action around how to make all cities and communities safer.”

Almost half of those 50 safest cities had no reports of murder and the report states that “there were fewer reports of each major property crime this reporting year — except motor vehicle thefts, echoing rising national car thefts during the pandemic.”