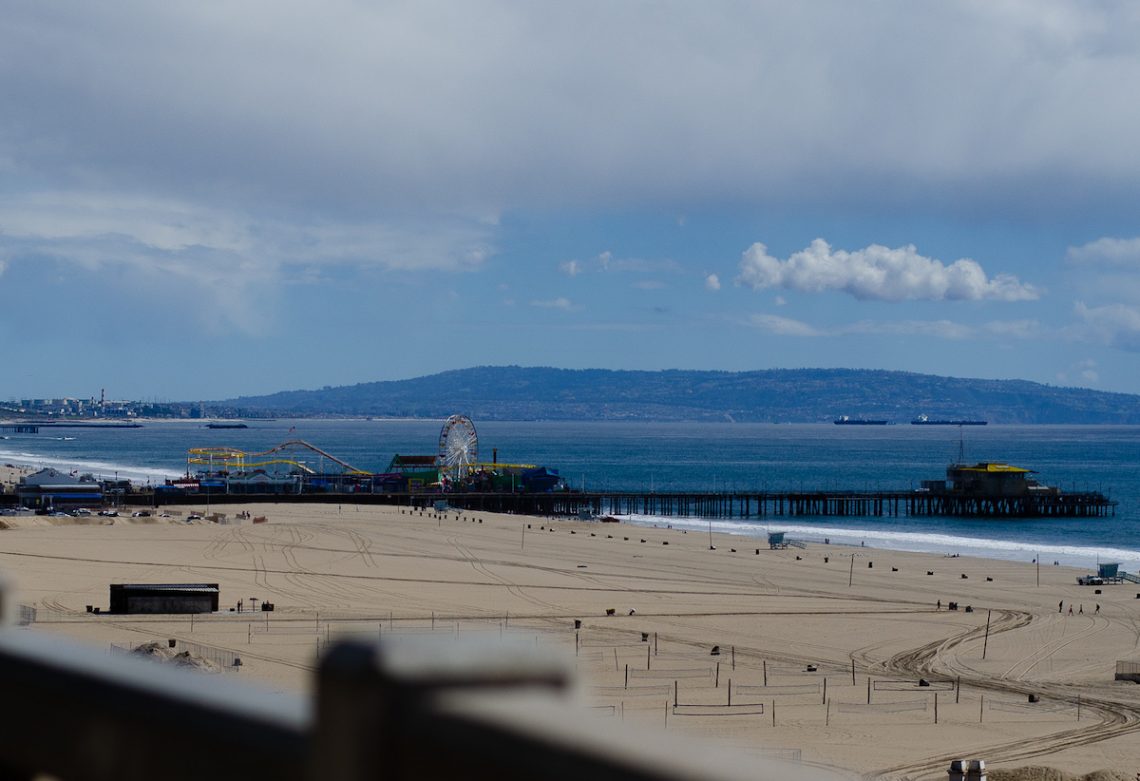 Santa Monica City Council’s contract with CA Panther, a private security company that has been providing additional security to the City at the Santa Monica Pier, is expected to be extended at their next meeting on Tuesday, April 26 as reported by The Santa Monica Lookout.

This contract extension would cost the city $480,000 and the extension period would be in force through June of 2023. The purpose of this private security contract is to assist code enforcement officers who are trying to control the number of illegal vendors at the Santa Monica Pier each weekend, according to City officials.

The staff report to City Council stated, “By extending the contract, the City will continue with the staffing and deployment, with a slight reduction in the staffing schedule, while maintaining the Task Force approach, momentum, and saving costs.”

This extension will require City Council to create an exception to the usual competitive bidding process required normally to award such contracts due to the City’s need to continue the contract without delay, “given the substantial interference with required City operations that would result if there were a disruption of services.”

City Council felt it necessary to reinforce code enforcement employees on staff with private security in October of 2021 after the Council decided to “crackdown” on illegal vendors at the pier who they claim constitute health and safety risks. A former part-time security company withdrew its services and the City Council signed a contract with CA Panther for $250,000 in January of 2022 to provide security services until June 30 of this year.

CA Panther’s security guards are there to “reduce the volume of unpermitted vending or other unlawful activity on the Pier, thus reducing the associated fire and environmental risks,” according to the Santa Monica City Council’s staff report.