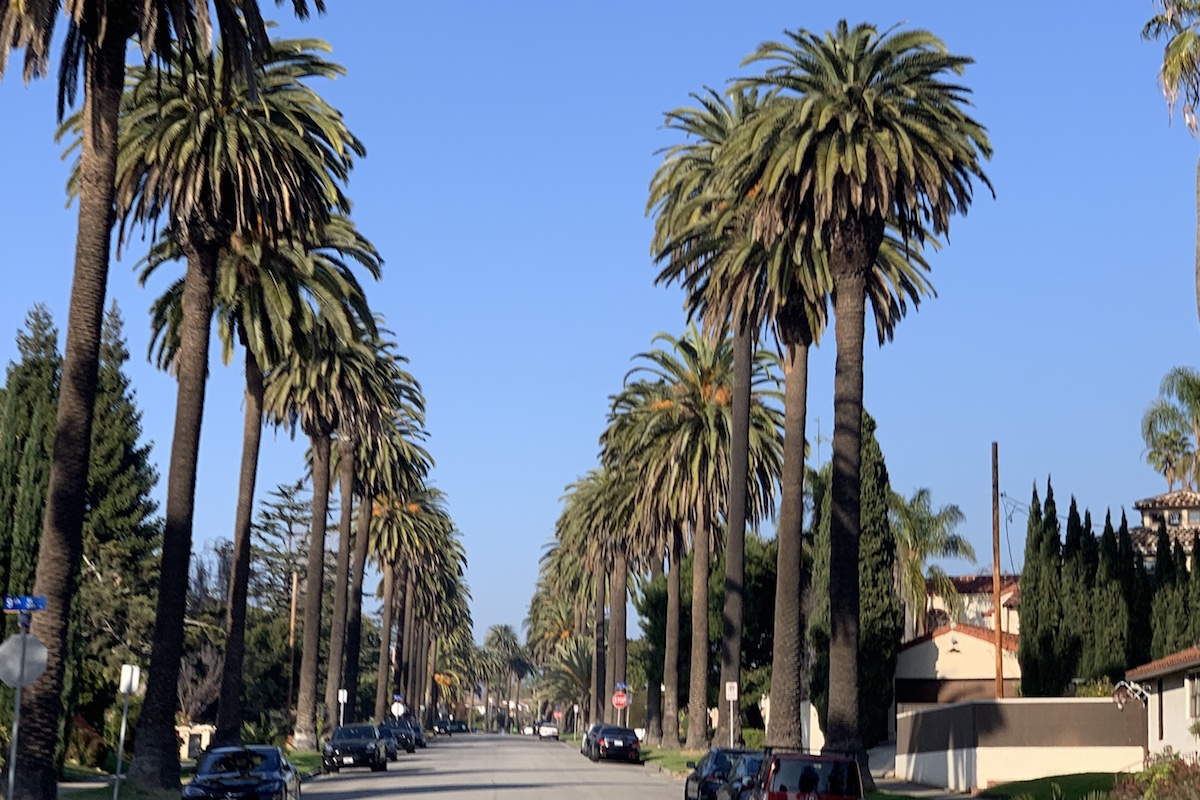 Measure would apply to sales over $8 million

Santa Monica Mayor Sue Himmelrich has proposed a new tax on real estate sales of over $8 million at $53 dollars per $1,000 dollars of each property’s cost, as first reported by the Santa Monica Lookout.

The “Funding for Homelessness Prevention, Affordable Housing, and Schools” hopes to raise $50 million in the first year.

The first ten million or the first 20% raised by the proposed tax would go to the schools in Santa Monica and the remaining 80% of the funds would go towards homelessness prevention and affordable housing in Santa Monica. If the tax makes more than the expected $50 million, the money would be deposited into funds set aside for schools or homelessness prevention and affordable housing at the same 80/20 percent rate.

The measure states that “It is fair, equitable, and right” for those property owners who have benefitted and “enjoyed the benefits of City services and programs” would “leave a small portion of the proceeds with the City to help fund” programs that need the most help and are part of the future health of the city and all of its residents.

Himmelrich and her husband Michael Soloff, who is a former Housing Commissioner, are working together to put this tax proposal into action and funding the campaign themselves because she believes that it would be more likely that the tax proposal would actually pass.

As quoted by the Santa Monica Lookout, Himmelrich said this proposal is a “dedicated purpose” tax measure which only requires a majority vote among the voters in the city as opposed to the two thirds majority that would be needed if the proposal was put to a vote by the City Council.

However, a “dedicated purpose” tax measure is much more of an expensive proposition than putting it through the City Council. Himmelrich and Soloff expect that it will cost $200,000 to fund putting the measure on the ballot and other affiliated costs like the bill for hiring the law firm Strumwasser & Woocher to draft the proposal and $100,000 that will be spent on gathering signatures to get the measure on the ballot. This would require 6,800 valid signatures from Santa Monica residents, but the campaign is aiming for 10,000 signatures to make sure that the effort will succeed.

The rest of the money earmarked for this campaign would be used for publicity to encourage voters to pass the measure if it makes the ballot for November 8 of this year.

This is the second time in as many years that a tax proposal has been advanced to increase what is known as the “luxury transfer tax”. Measure SM was passed in 2020 and it doubled the tax on sales that exceed $5 million from 3 dollars to 6 dollars per each 1,000 dollars of each sale. Measure SM was very popular and passed with 71.88 percent approval.