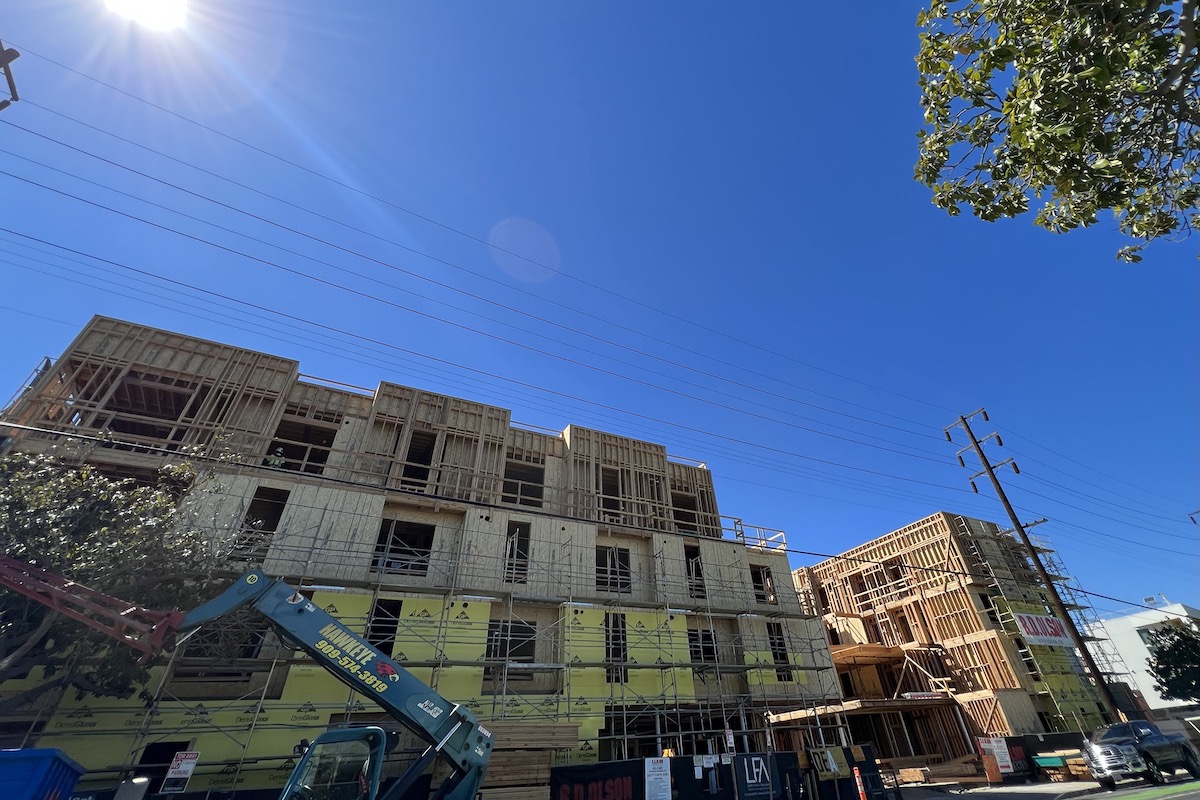 Santa Monica City Council this week voted to attempt to buy more time to modify a proposal denied by the State to construct nearly 9,000 new units of housing over the next eight years.

The State of California is requiring the City of Santa Monica to build 8,895 housing units over the next eight years. On October 12, 2021, Santa Monica City Council approved a Housing Element that proposed using non-profit housing providers to build more rental units on land owned by the City. California housing officials, however, rebuffed the plan, saying it did not include a feasible inventory of property where units could be developed. In addition, State officials said that Santa Monica’s plan did not demonstrate how the City would encourage development.

To be compliant, Santa Monica must modify or add programs, get rid of any determined development barriers, and complete any rezoning required by October 15. If the City does not comply, it would face hefty fines and lose State funding.

At Tuesday’s meeting, City staff warned that while Santa Monica is on track to meet the State quota for market-rate units, the City is still facing a shortfall in meeting the quota for affordable housing units. Santa Moncia lawmakers have approved 4,720 affordable units that are in the pipeline, leaving the City 4,175 units short of the quota.

“It is estimated that an increase of up to 13,000 units will be necessary to make up the shortfall and also include a necessary buffer to address the ‘no net loss’ requirement,” reads the staff report. “The City desires to submit a letter to Assembly Committee on Housing and Community Development and our State representatives to request legislative changes to give more time to complete rezoning for those cities that have adopted Housing Elements prior to the October 15, 2021 statutory deadline.”

City Council Tuesday unanimously approved the request for legislative changes from the State that would push back the deadline.

As part of the same agenda item, City Council also approved a contract extension with Wood LLC, a Washington, an environmental consulting firm, to aid in revisions to the housing plan.