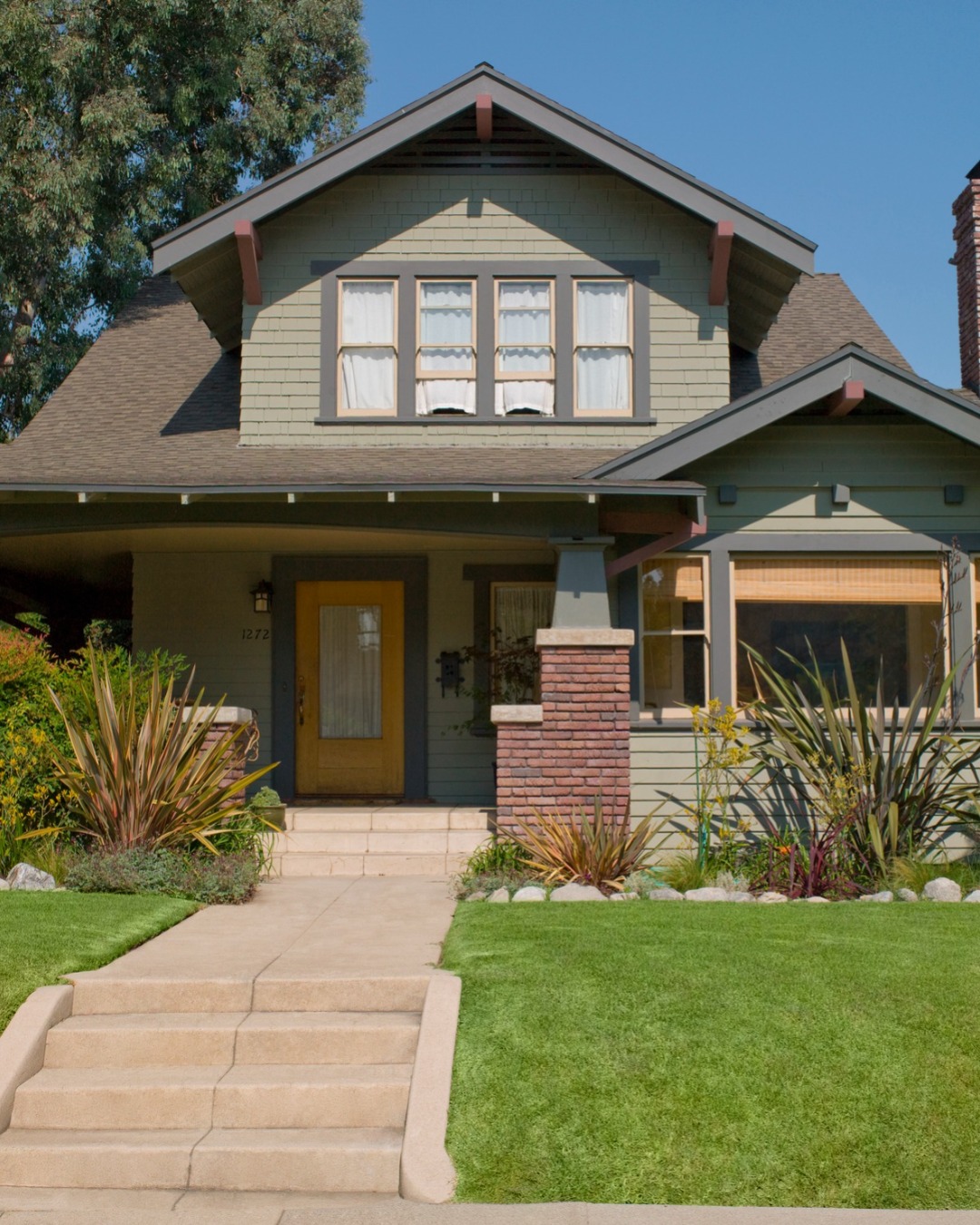 Poll also finds that some Californians have considered moving away

A new poll released this week showed that more than half of California residents had concerns about being able to pay for housing as reported by The Los Angeles Times.

The Public Policy Institute of California conducted the poll and it found that almost 55% of Californians had fears about not being able to pay their rental costs or mortgage payments.The study also found that 26% of California residents were “very concerned” that they might not have enough money to pay for their homes. Lower income Californians, those who make less than $40,000 a year, were very worried about paying housing costs and when polled they responded that they were concerned in a larger number, namely 41%.

Renters had the most anxiety about their housing costs. In fact, the poll found that 34% of renters were very worried or twice as likely to be worried than homeowners were. While a substantial number of the people polled did not feel scared about housing costs, the fact is that the study found that a whopping 90% of respondents stated that they thought that being able to afford housing costs was an issue where they lived and a further 64% thought that housing affordability was a major issue. Many different people, even among different demographics, also thought that housing costs and affordability are a big problem in California. This feeling was strong among both homeowners and renters alike.

The Public Policy Institute’s report said, “Notably, similar shares of homeowners (64%) and renters (65%) call this a big problem.” as quoted by The Los Angeles Times.

The poll seemed to find that housing affordability is considered a big concern in the most populated and larger metro areas. This has led to a certain number of Californians to consider moving away from areas that are more expensive. The poll found that “record high 46% of Californians” have had serious thoughts about leaving the area they live in or leaving the state entirely. Of those people, the greatest percentage said they had considered moving out of state but, as could be expected, the responses tended to follow the person’s political point of view. Democrats were less likely to want to leave the state, while Republicans and independent voters tended to respond that they wanted to move out of state.

Home prices in California have continued to rise and while economists don’t expect that upward trend to stop anytime soon, they think it’s possible that the trend could slow in the next two years. The median sale price of a home in the state went up to $697,500 or a 16.3% increase according to DQNews, a real estate data firm, as quoted by The Los Angeles Times.