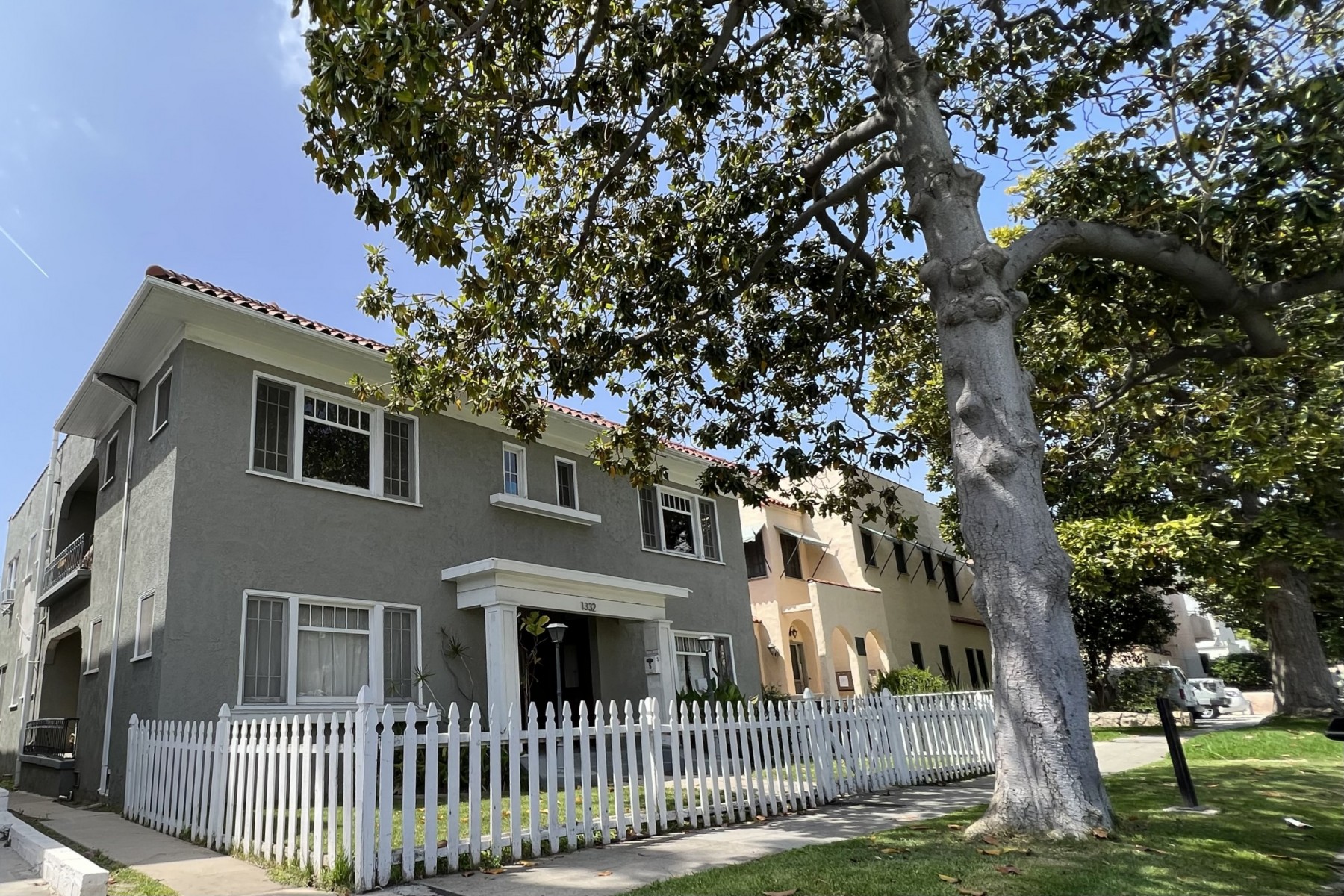 On April 7, Postmaster for Santa Monica Marjorie Watson sent to letter to residents of the 1300 block of 14th Street announcing the suspension of service. This is the block of 14th Street between Santa Monica Boulevard and Arizona Avenue. According to the letter, obtained by the Santa Monica Mirror via a social media post, the suspension of service is due to multiple mail carriers being assaulted. The USPS could not immediately be reached to verify the letter.

“This is unfortunate, but please be advised that the Postal Service does not enter into decisions to suspend service lightly. Multiple carriers have been subjected to assaults and threats of assault from an individual who has not been located or apprehended,” reads the letter. “Until we can ensure the safety of both, delivery services will remain suspended. Your mail will be available for pick up at the United States Post Office facility located at 1653 7’h Street, Santa Monica, CA 90401.”

As reported by CBS, the USPS has continued to deliver packages to residents.

The City of Santa Monica, when reached for comment, referred to the Santa Monica Police Department (SMPD). According to SMPD Lieutenant Erika Aklufi, the letter was brought to the Department’s attention on the evening of April 9.

“The USPS issued the letter and as far as we know did not contact our department before sending it. I tried calling the two phone numbers on the letter – one went unanswered, the other had a voicemail box that is full,” Lieutenant Aklufi said.

According to Lieutenant Aklufi, the SMPD has a crime report of a suspect who assaulted a USPS carrier with a broomstick on January 19, 2022. The suspect is a resident of the area is known to the SMPD. This is the only such incident the SMPD says it is aware of on the block.

“The victim sustained a minor injury to his arm and did not require medical attention. The officers who took the report contacted the United States Postal Inspection Service on the day of the incident to provide information for the incident should they wish to follow up. We do not know if the USPS did so,” Aklufi said. “The case was assigned to our detectives who reached out to the victim several times during the investigation. Approximately one month later, the mail carrier declined prosecution for the incident. If there were other incidents of USPS mail carriers being attacked, we were unable to locate additional reports. Without speaking to the postmaster, it will be difficult to know the extent of this issue. I have never heard of the Postal Service suspending service for all residents in a neighborhood, and can only refer you to them for answers about their course of action.”

Update: on Tuesday the SMPD released the following statement in connection to this incident.

“Yesterday, representatives of the SMPD spoke with the postmaster who wrote the suspension letter; we were referred to an Inspector in the US Postal Inspection Service (USPIS) for additional information about other attacks on mail carriers in that area and possibly by the same subject. The Postal Inspector did not believe any reports were made to the USPIS by mail carriers and are working now to locate any other postal workers who may have been victims and obtaining information for an investigation. As for information regarding the suspect, his most recent arrest was on April 6, 2022, for misdemeanor vandalism and possession of drug paraphernalia. Current Los Angeles County Emergency Bail Orders state certain misdemeanors are not subject to pre-trial detention, but instead the offender is provided a citation and released. While the suspect was arrested over the weekend, he was released from police custody with a citation to return to court in May. He is also currently under investigation for two incidents that occurred in March, a battery and criminal threats. Once completed, those cases will be presented to either the City Attorney (misdemeanor) or District Attorney (felony) for filing consideration.

SMPD continues to work diligently with investigators in our department and the USPIS to make sure mail can be delivered safely to all our residents.“