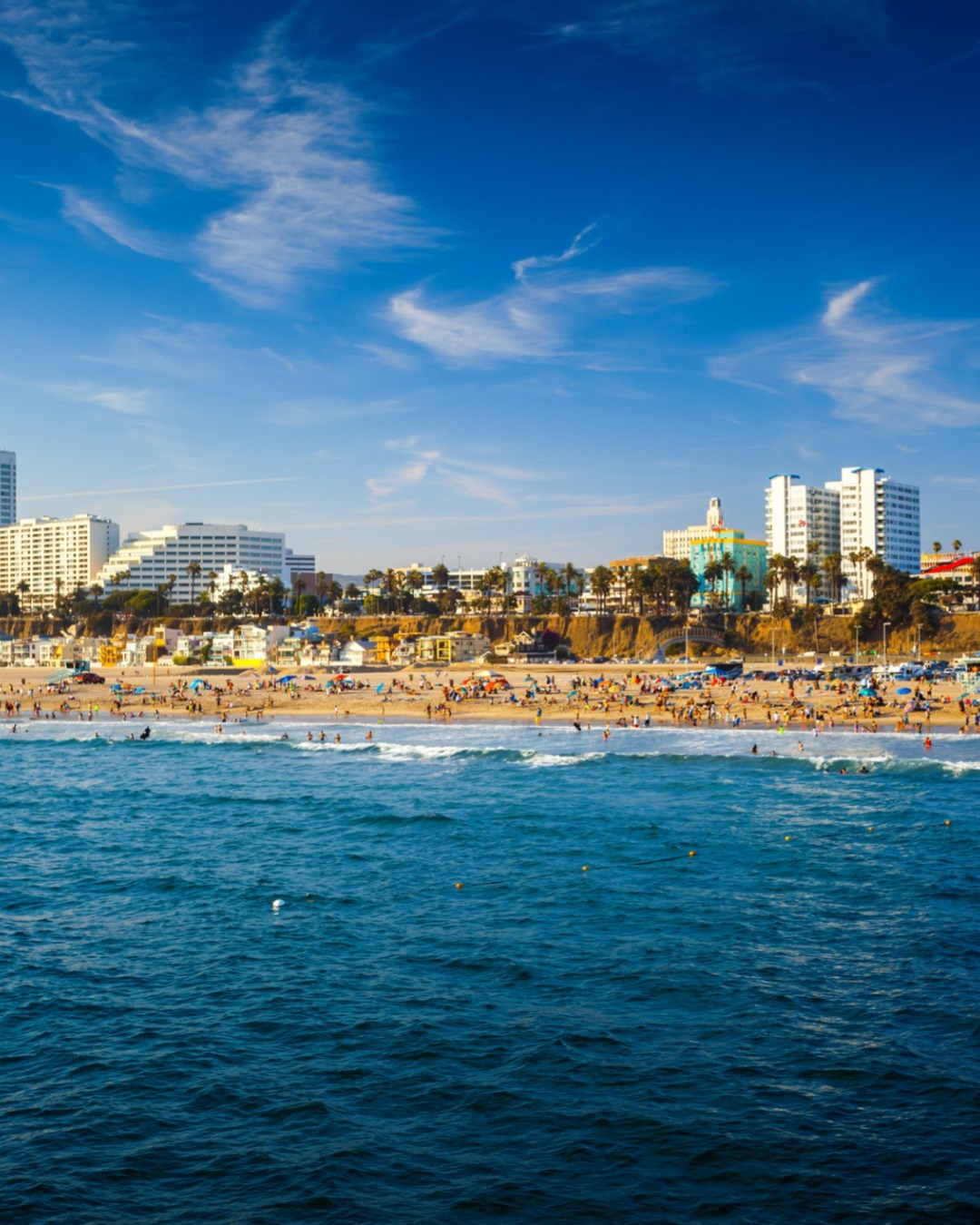 Sold for a record price of $330 million.

The Irvine Company has sold 1221 Ocean Avenue to the real estate development trust Douglas Emmet as reported by The Real Deal.com for the record price of $330 million in Santa Monica.

It is a 120-unit complex and the total price breaks down to about $2.7 million a unit or $1,800 per square foot, as discovered through public filings. The REIT purchased the complex on April 26.

Another complex that was sold for a large sum in Santa Monica was a 38-unit property, also on Ocean Avenue, that was sold in October of 2021 for $70 million or $1.8 million per unit. This was another one of the most expensive deals on record in California according to local media reports and CBRE.

Neither The Irvine Company nor Douglas Emmett were willing to comment on the venture and Eastdil Secured would not comment either.

The building was known to be a popular address among celebrities in Santa Monica. Such luminaries as Britney Spears, Larry David and Dwayne “The Rock” Johnson were alleged to have lived in the building which had an average unit size of 1,500 square feet and a deck on the roof. .

With this sale, The Irvine Company of Newport, which is one of Orange County’s first developers, no longer has any residential property in Los Angeles. They do have a few office buildings left like the Century City tower building at 2121 Avenue of the Stars which is where former Governor and President Ronald Reagan had offices.

On the other hand, Douglas Emmett has two other apartment buildings in Santa Monica and six other complexes in Brentwood, one in Westwood, near UCLA. The REIT controls the Gateway Los Angeles and the Warner Center Tower II office buildings.