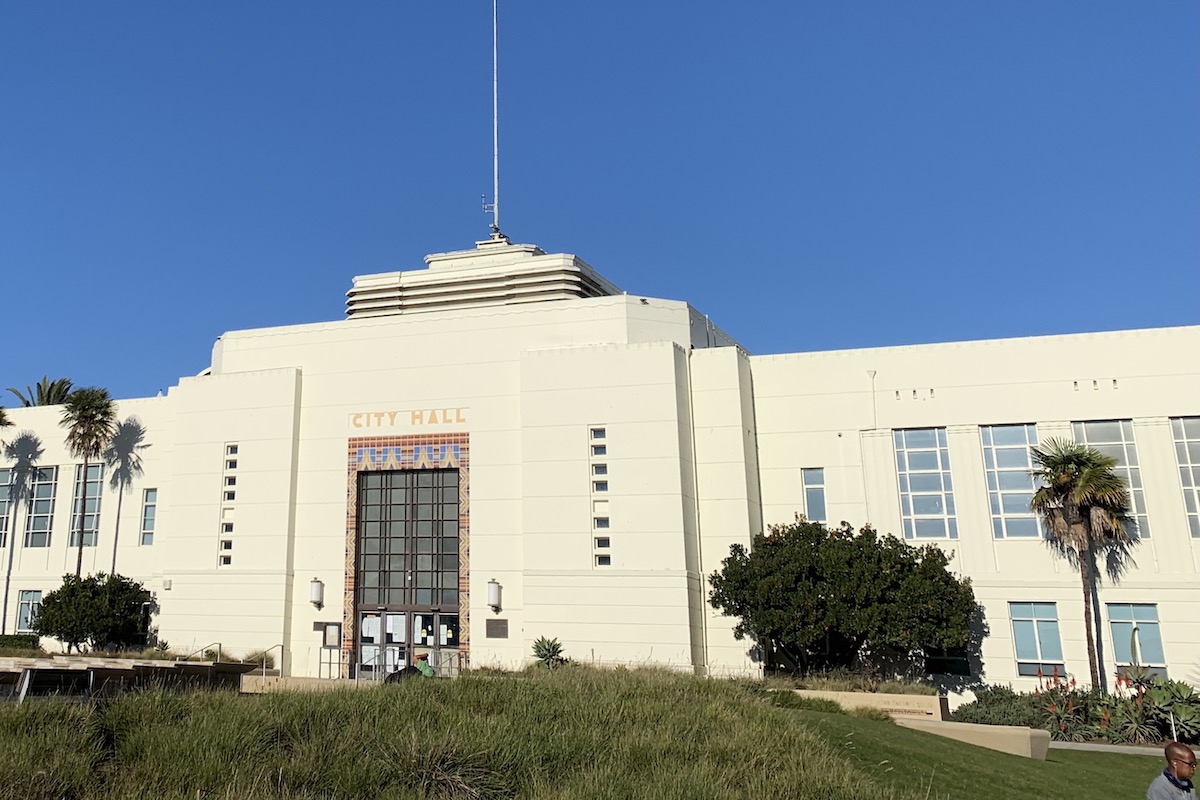 The next Santa Monica City Attorney is likely to be Douglas Sloan, the current chief counsel for the City of Fresno.

Santa Monica City Council is expected to make the selection official at its May 10 meeting. Sloan has worked as the City of Fresno’s chief counsel for 9 years, since 2013. He would finally fill the position in Santa Monica that for the past two years has been occupied by on an interim basis.

The item on the City Council’s agenda was placed after the City Council of Fresno announced that Sloan will no longer be their attorney and that he was leaving for a new position in Southern California.

Fresno City Council President Nelson Esparza said in a statement reported by The Sacramento Bee and quoted by the Santa Monica Outlook that “City Attorney Sloan has served this city through three mayoral administrations and 14 different councilmembers.”

Fresno District 3 Council Member Miguel Arias said, as quoted by the Santa Monica Outlook, “It will be a challenge to find someone that understands our city’s charter and the strong mayor/city council form of government and understand the local context in which we operate. We are the largest city in the Valley, but we sometimes act like it’s a small town.”

In Fresno, only one official was paid more by the City than Sloan. HIs $263,650 salary was only eclipsed by ex-Police Chief Andy Hall, who was paid $278,642 according to data from The Fresno Bee.

It was decided that the Santa Monica City Council should vote on Sloan as a replacement two months after Deputy City Attorney Susan Cola was appointed as the third person to hold the position as an interim replacement.

Before Cola, Joe Lawrence held the post after the previous Interim City Attorney. George Cardona exited the job in August of 2021.Cardona had replaced former City Attorney Lane Dilg who had been hired as an interim City Manager in April of 2020.