If the Vikings of 800-1000 AD had the technology, The Northman is the movie they would have made. This is a classic epic set in that era and follows the Scandinavian legend of “Amleth,” a legendary Viking warrior played by Alexander Skarsgard. To appreciate the story a bit of historical background is advantageous. The legend of Amleth is from one of the sources that Shakespeare used for his plays, the “History of the Danes,” by medieval historian Saxo Grammaticus. The Vikings were intrepid travelers, mostly from the Scandinavian region. They raided and settled in areas as far as what is today North Africa, the Middle East, the British Isles, Iceland, North America, France, Estonia, Russia, Belarus, Ukraine, Constantinople and Arabia. Today we think of the Vikings primarily as plundering heathens. However they established settlements wherever they landed, and created their own laws, art and architecture. They became farmers, fishermen and tradespeople and had a profound impact on civilization.

The Northman is packed with Norse mythology – so packed it will have your head spinning, or maybe rolling down the aisle, as there is a lot of maiming and chopping of body parts here. Alert: this movie is not for the squeamish or faint of heart. There is realism in the landscapes, as it was shot mostly in Ireland and Iceland and the story takes place in locations that are now Scotland, Ukraine and Iceland. In the beginning of the film two ravens fly towards the place where the story begins. A pair of ravens appears in many Viking legends as they were familiars used by the god Odin. The title cards are written in ancient Norse runes, although they do not exactly match the translation in the subtitles.

Skarsgard reportedly approached director Robert Eggers with the idea for the film, as he had always wanted to do a Viking movie. Skarsgard is the son of actor Stellan Skarsgard and grew up in a working class neighborhood in Sweden. He has been acting on and off in film, TV and theatre since he was a child. Most recently he played “Eric Northman,” a Viking Vampire, in the series “True Blood.” The Northman also stars Anya Taylor-Joy (The Queen’s Gambit) Nicole Kidman, Claes Bang, Ethan Hawke and Willem Dafoe.

Eggers brought on acclaimed Icelandic author Sjon to help craft the script – he had been introduced to Sjon by Icelandic singer Bjork during an earlier trip to Iceland.  Bjork has a fleeting but important role in the movie and graces the film with her incredible voice.

If you see The Northman, you will witness a view of history from a director who is fascinated by the milieu of lives that have gone before us, and you will find similarities to life as it is now.

When asked why his movies are set in the past, Eggers quotes 17th century poet John Dryden: “For mankind is ever the same and nothing is lost out of nature, though everything is altered.” Eggers adds, “As much as I am, like, totally in love with the verisimilitude of the tangible world, it’s getting into the mind. To present it without judgment…Just because, it is what it is. And it’s…fascinating…The most interesting thing is, like, how it’s still us.”

By Kathy Whitney Boole May 12, 2022
in Film, Life and Arts
Related Posts 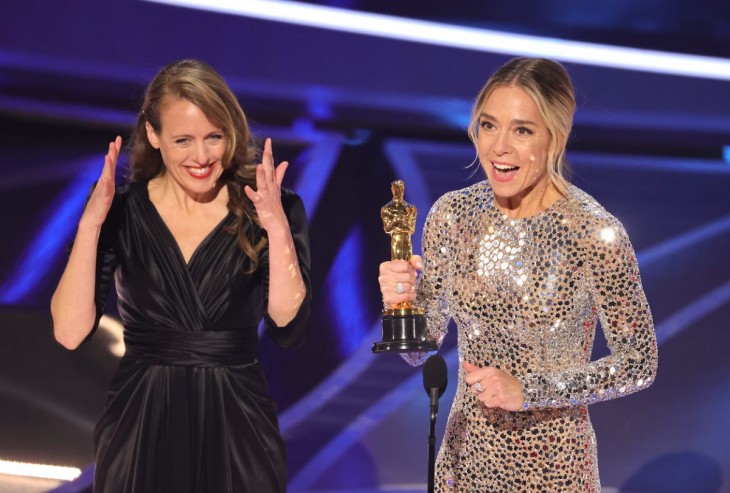 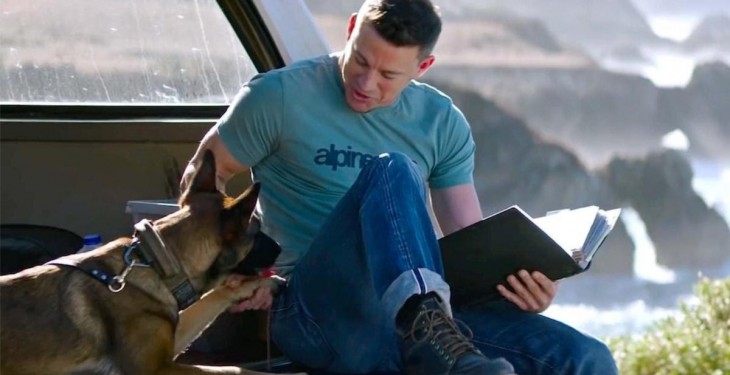