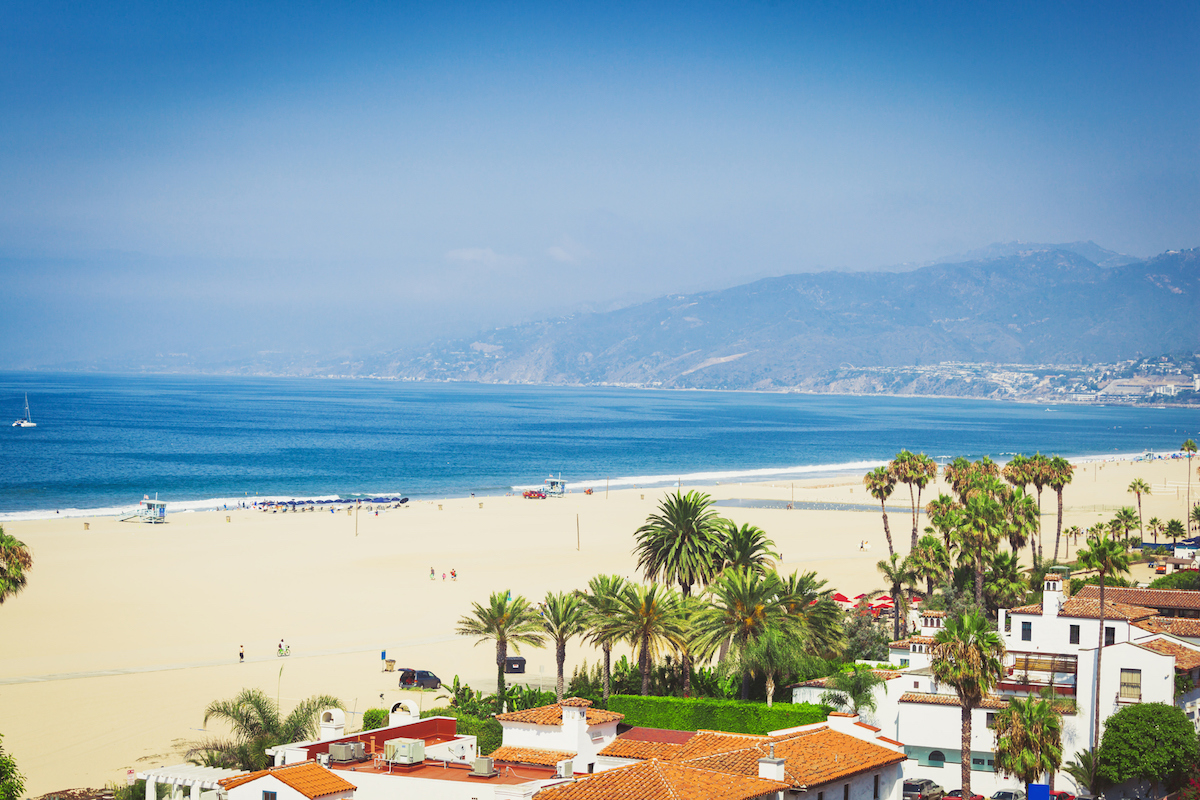 As a Santa Monica resident, I am dismayed by Sue Himmelrich’s response (“We Walk the Talk,” Santa Monica Mirror May 12, 2022) to Marc Verville’s analysis of the proposed Transfer Tax.

Himmelrich takes broad liberties with the facts, creates and perpetuates misconceptions, and
leaves unaddressed the key concerns raised in Verville’s analysis. Himmelrich’s response does not address the issues Verville raised. She instead uses it as yet another opportunity to push her single-minded agenda to build housing without regard to the financial balance needed to maintain a healthy and vibrant city.

The key concerns raised by Verville that go unanswered by Himmelrich include his concerns
that such a tax would:

1) Unfairly and unnecessarily burden the residents

I agree with Verville that this proposed tax reflects the abandonment of our unique, carefully
developed global brand that has reliably served as the city’s economic engine for decades.
The city’s stakeholders were never consulted, let alone agreed to such a change. We need to
revitalize this economic engine.

Himmelrich’s response displays disdain for our already divided city, and is dismissive of the
public’s expression of concern about the effect this kind of corrosive direct tax would have on
the city’s residents and property owners.

Speaking of this personal agenda tax initiative, it is important to note its deceptive marketing.
In every mention of this initiative in materials sponsored by Himmelrich, including her response in this space, she positions herself as the Mayor of Santa Monica, not as the private
citizen who is sponsoring and funding the entire tax initiative.

It is wrong and extremely misleading, to the point of deception, to use the City Mayor’s
institutional brand, and the city’s overall governance brand, as implied support for this
personally-sponsored proposed tax that is designed to advance a personal political agenda. This misuse of her governmental office’s institutional credibility is unacceptable.

Himmelrich uses a highly manipulative pitch by claiming her initiative adds a 5% tax on the
sales value of any real estate transaction. Verville has informed the community that this is
actually a 704% INCREASE from the current tax. This means that at the $8 million threshold,
the tax would increase from the current $56,800 to $456,800. We need to remember that
only two years ago, the City increased the tax 73%, from 0.41% rate to 0.71% rate.

By focusing on the value of single-family homes, Himmelrich confirms that this group of city
residents are the ones specially targeted to generate this revenue.

Yet, in another display of what can only be described as complete arrogance, she assumes that everyone’s finances can handle a roughly half a million dollar tax (or more) regardless of their circumstances and regardless if they have to sell shortly after purchase.

While Himmelrich takes credit as mayor for launching the Audit Subcommittee on which
Verville now serves, the truth is that it was a purely defensive move directly designed to
address the conclusions of a highly damaging Los Angeles County Grand Jury report issued on June 30, 2012 which noted multiple serious deficiencies in Santa Monica’s financial
governance, including the lack of any formal Audit Committee.

As to all the economics discussed by Himmelrich in her response, nowhere does she address
the elephant in the room that was at the center of Verville’s analysis – the impact of her
disdain for a vibrant and growing commercial sector to provide the tax revenue resources to
help maintain and expand city initiatives for all residents. To see the magnitude of this
neglect, we only need to look at the disaster that is our downtown. I agree with Verville that
this should not be surprising since Himmelrich has publicly stated her position as mayor during a Council meeting that “Can’t we just eliminate commercial (zoning)? Make it a disfavored use?” We need to be very concerned with this position.

Himmelrich says she “takes umbrage” at Verville’s observations that her initiative, if
successful, would increase taxes for all residents by eliminating the substantial subsidies that
have long been provided by visitor and tourist spending. This will result in a serious and
growing imbalance in city financing.

Himmelrich does not dispute Verville’s observation that the size of the tax will incentivize legal
means to shield sales from the tax. Himmelrich confuses corporate ownership of real estate
with the legal use of different ownership structures by individuals and families. Nor does she
address the consequence of reduced property tax reassessments on sales, since shielding sales from such a tax automatically avoids a property tax reassessment.

Then there is Himmelrich’s inexplicable statement that “This initiative is not about buildings
and development…” In fact, with the anticipated $50 million or more in receipts, almost 40%
of the proceeds would be dedicated to affordable housing development. She also does not
address Verville’s question as to why the historical pre-Covid annual spend of roughly $60
million per year ($1.4 billion since 2004!) already dedicated to the city’s housing and
community development is not sufficient nor how a huge increase in such developments will
impact the City finances given that affordable housing projects do not contribute significantly
reduced property taxes while they simultaneously increase City service costs.

Speaking of development, Himmelrich never objected to the absurd state housing mandate of
9,000 units for Santa Monica. So, staking a claim for being a rational development advocate is
completely baseless.

Himmelrich also fails to address Verville’s observations on the absence of effective spending
controls. We are asked to take it on faith that management of this cash will be efficient,
objective, and effective.

In her response, it is clear that Himmelrich has done no fact-based primary Santa Monica-
specific research on the actual needs, if any. Instead he relies on high-level federal
government statistical extrapolations.

Combined with the absence of spending controls, there is no assurance of any positive
outcomes from this new tax.

In her response to Verville, Himmelrich expresses a lack of concern for the evidence that this
transfer tax and the effect it would have on our city would further polarize our city and
destabilize its financial future.

In purposely mixing her position as mayor with this completely personal initiative, Himmelrich
demonstrates a disregard for transparency and honesty in her relationship with the residents.