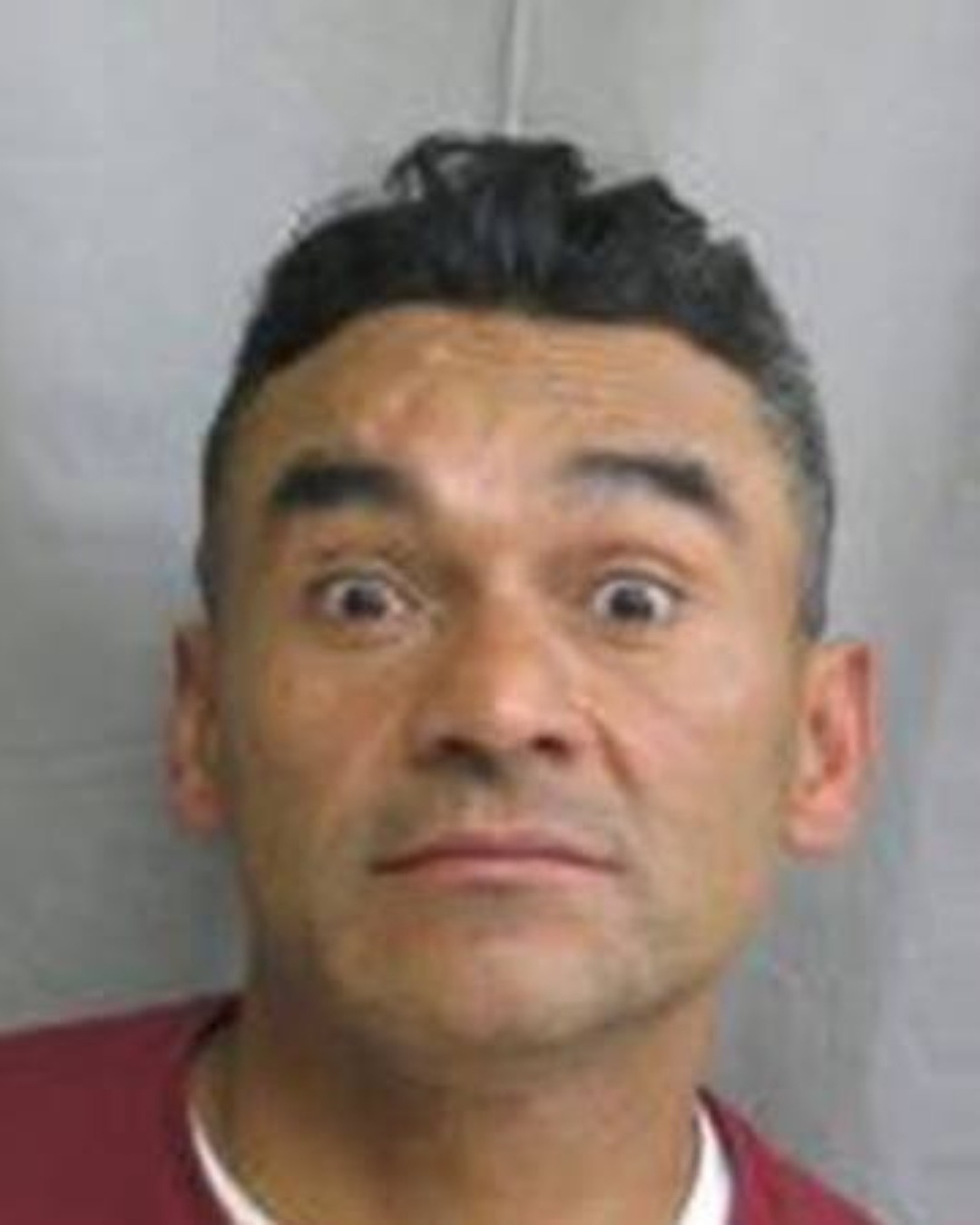 Escobar injured an additional seven other people as well.

A man, Ramon Escobar, has pleaded guilty to killing five men and injuring an additional seven others as reported by ABC News 4.com, and was sentenced to imprisonment for life on May 6. The sentence comes with no possibility of parole.

The 50-year-old immigrant from El Salvador was sentenced to multiple life sentences for the murders that came with additional charges of special circumstances and attempted murder. He also plead guilty to the murders of his aunt and uncle in Houston, Texas in 2018 during a Zoom call hearing. Even though those murders were committed in a different jurisdiction, Escobar will serve all of the terms for the crimes he plead guilty to consecutively in the state of California.

According to the prosecutors in the case, Escobar killed his relatives after they gave him a place to stay in Houston. He then fled Texas when the police questioned him about his aunt and uncle’s disappearances. The Houston police said that Escobar confessed to murdering Dina Escobar, age 60, and Rogelio Escobar, age 65. Escobar said that he beat his uncle to death because he felt disrespected and then murdered his aunt when she went looking for her brother two days later. Escobar had been hiding in her truck.

He dumped their bodies in two dumpsters and their remains were eventually found in a landfill.

Escobar was homeless when he began to assault people in LA and in Santa Monica during the two-week period after he got to Los Angeles in September of 2018 after his arrival. According to the prosecutors, Escobar used bolt cutters or a baseball bat as a bludgeon on people as they slept on the beach or on city streets. Only one of his victims wasn’t unhoused.

Police interviews with Escobar revealed that he claims to have killed some of his victims because of minor issues. He claimed that he killed some of them because “they irritated him, they were disrespectful to law enforcement or he robbed them because he needed money.” as quoted by ABC News 4.com from the prosecution’s sentencing memo. This is borne out by surveillance footage in which Escobar is seen rummaging through the belongings and pockets of some of his victims.

Ramon Escobar is no stranger to criminal activity and has previously served a five-year sentence for burglary in Texas and has previously been convicted on assault and trespassing charges according to the authorities. He was born in El Salvador and has been deported no less than six times during the period between 1997 and 2011. He returned to the United States again illegally and when he won an appeal of his most recent deportation case, he was released from federal immigration custody in 2017 according to U.S. Customs and Immigration Enforcement.