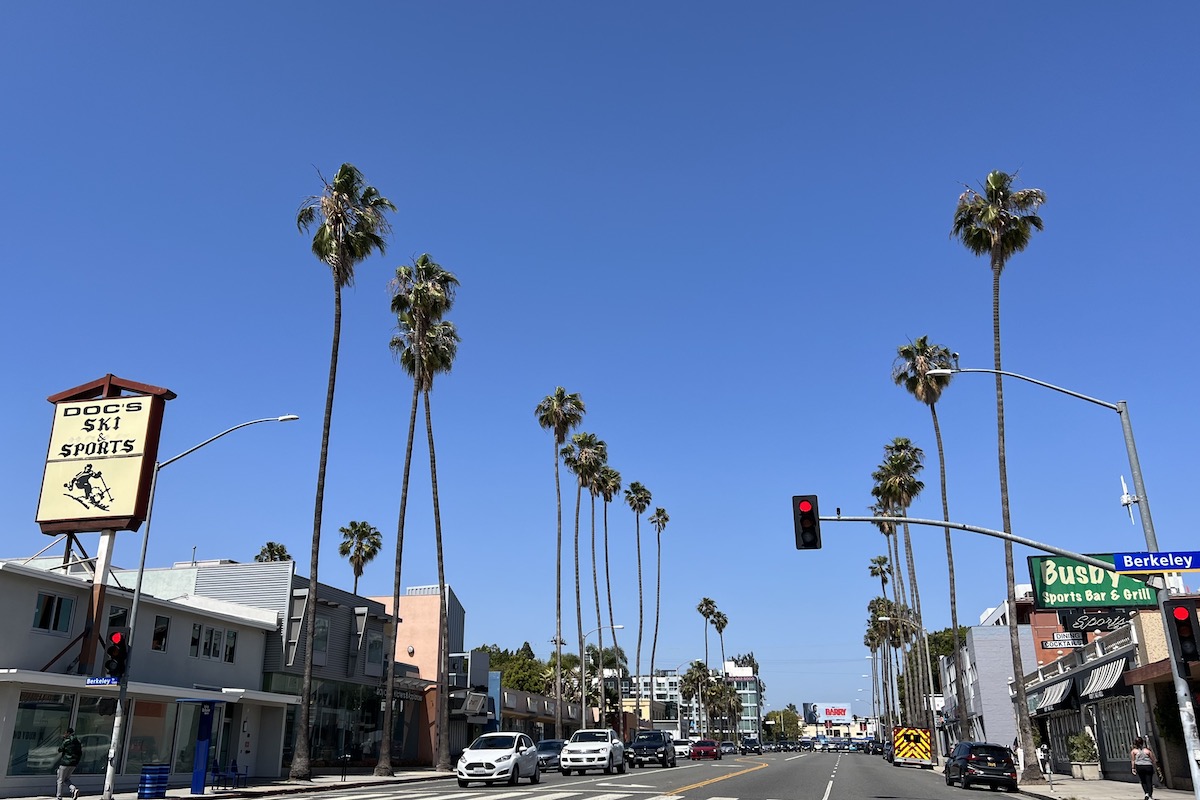 The family of Beau Mann and detectives from the Los Angeles Police Department’s Missing Persons Unit are requesting the public’s assistance in locating the 39-year-old man last seen in Santa Monica.

According to the LAPD, Mann’s last known location was near the intersection of Berkley Street and Santa Monica Boulevard. Police say he was last in contact with family members on November 28, 2021, via phone.

“Beau failed to contact family for several days and has not been heard from since. His phone is off, and his family are unable to reach him. Beau’s family fears he may be struggling with mental health issues and are concerned for his safety,” the LAPD said.

By Sam Catanzaro May 4, 2022
in News
Related Posts