A new restaurant is moving into the former Bread & Porridge space on Wilshire Boulevard in Santa Monica.

Local residents tipped the blog off to the notice in the papered-over storefront which announced that an unknown restaurant called Flapjax would be opening in the near future at 2315 Wilshire Boulevard.
Toddrickallen did a search and found that the name Flapjax and its LLC is registered to Ebru Fidan Caplan, the restauranteur who is also responsible for the restaurant Bru’s Wiffle. 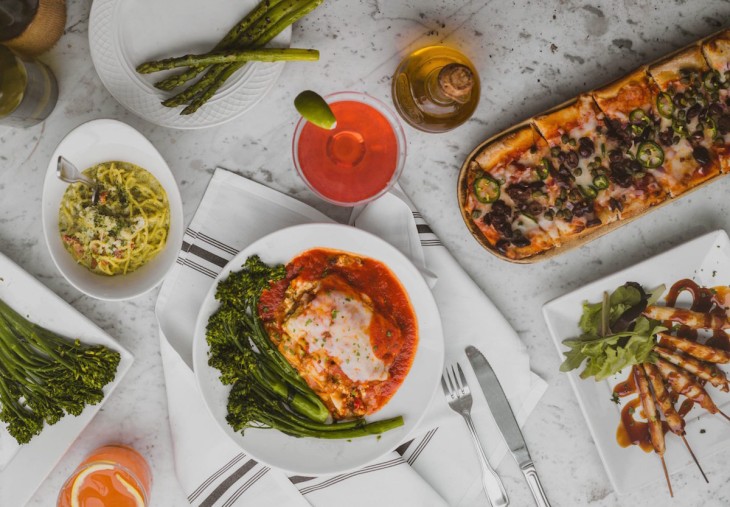 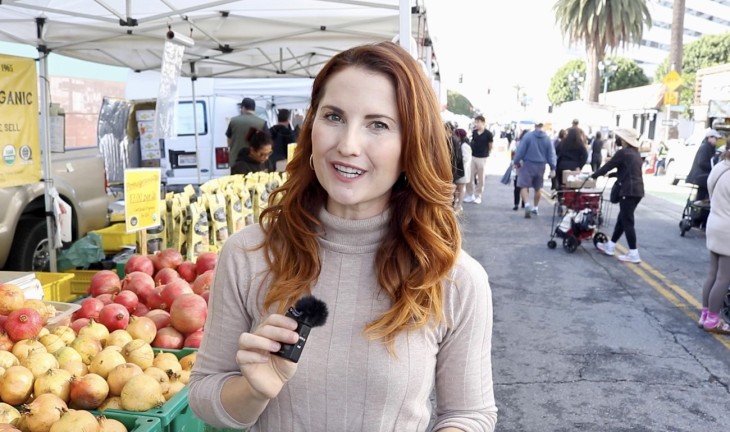 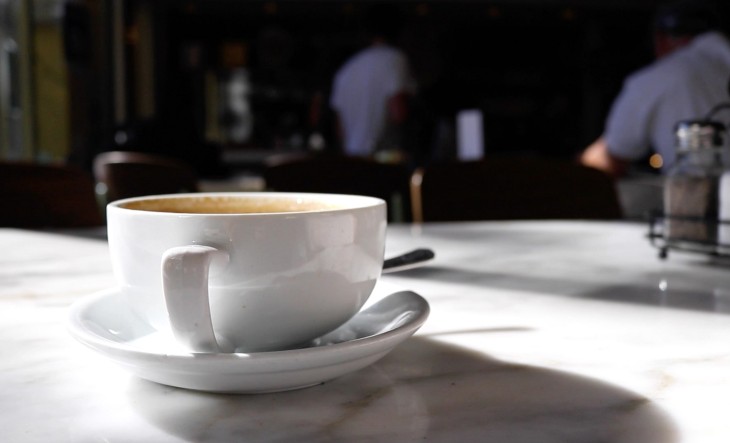 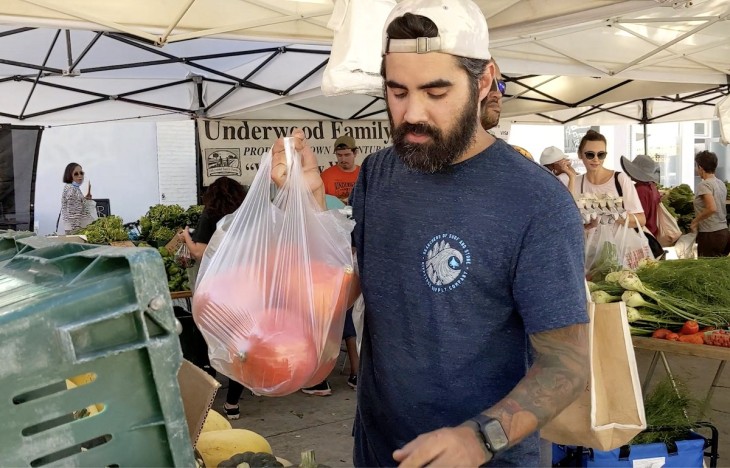 Bryan Kidwell is a local chef at Piccalilli in Culver City. After a life changing injury Bryan has beat the... 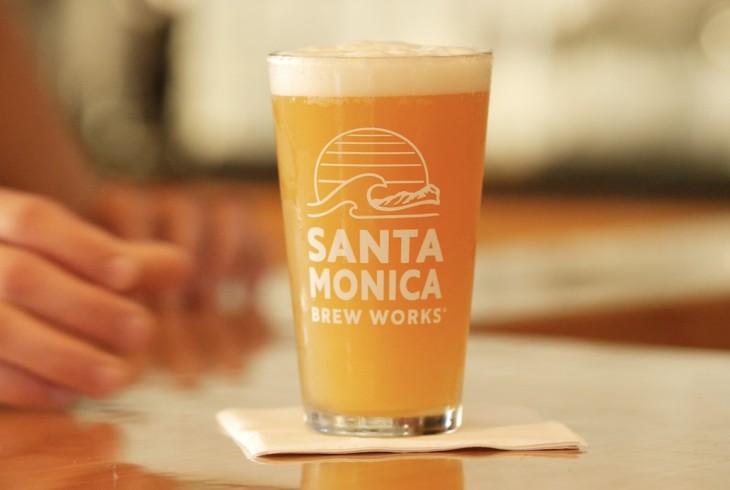 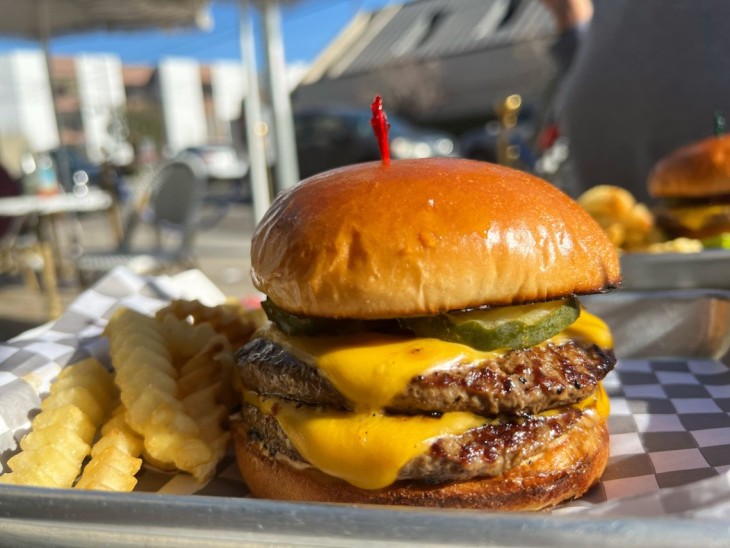 Moneygeek analysis shows average price for burger and fries in Los Angeles is $14.95 By Dolores Quintana  One of America’s... 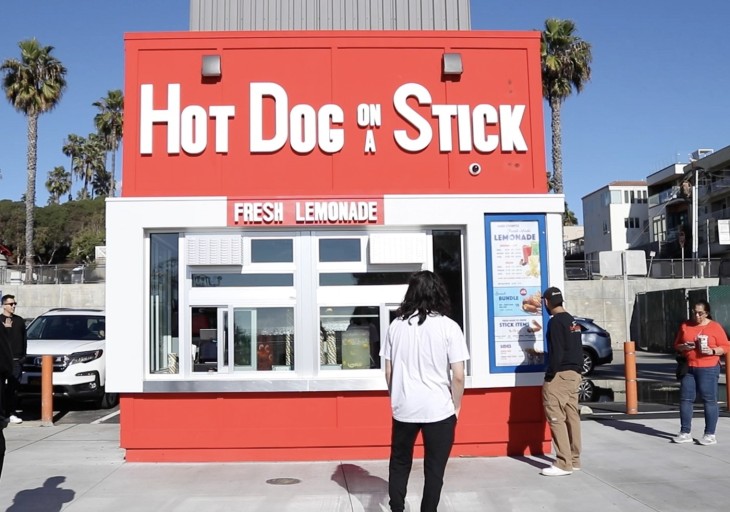 The original Hot Dog on a Stick unveils its newly remodeled location near the Santa Monica Pier. .Video sponsored by Meals... 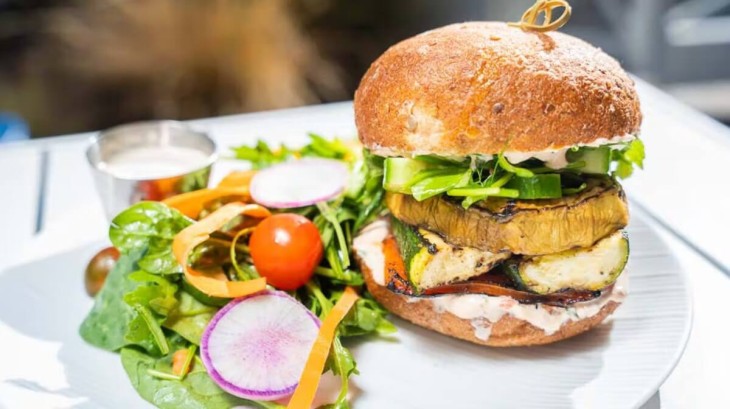 Restaurant planned for Brentwood Town Center early 2023 By Dolores Quintana Another new restaurant is coming to Brentwood at the... 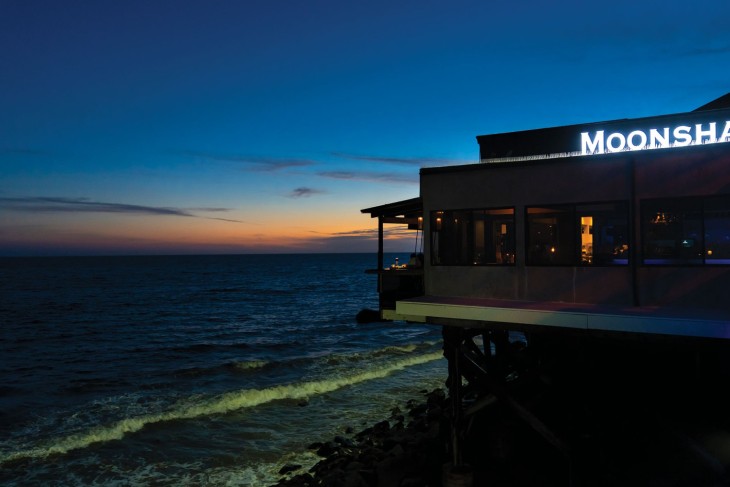 Andrea Bullo and son Marco killed in November 3 crash in Woodland Hills By Dolores Quintana The owner of the... 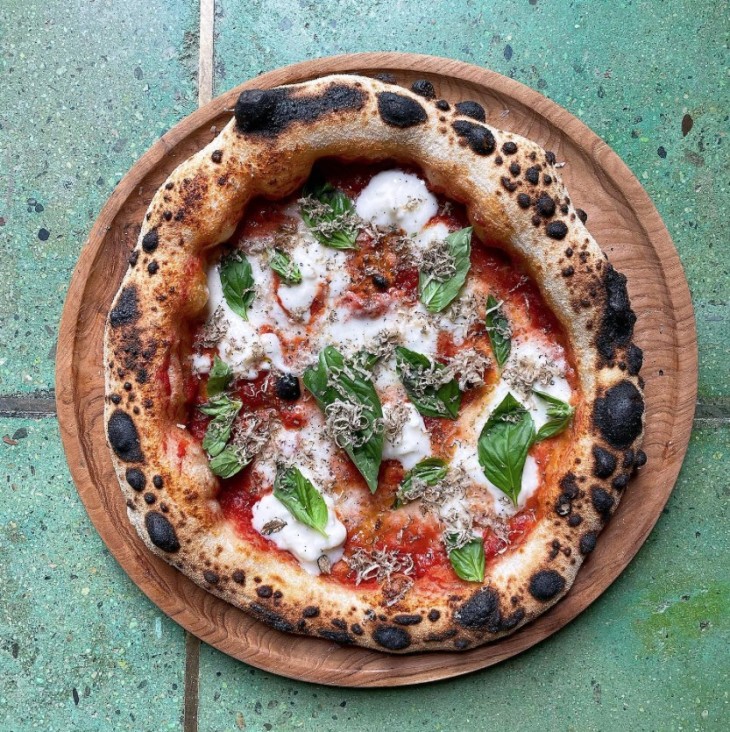 Bar Monette coming to 109 Santa Monica Boulevard By Dolores Quintana If you were wondering what might replace Little Ruby... 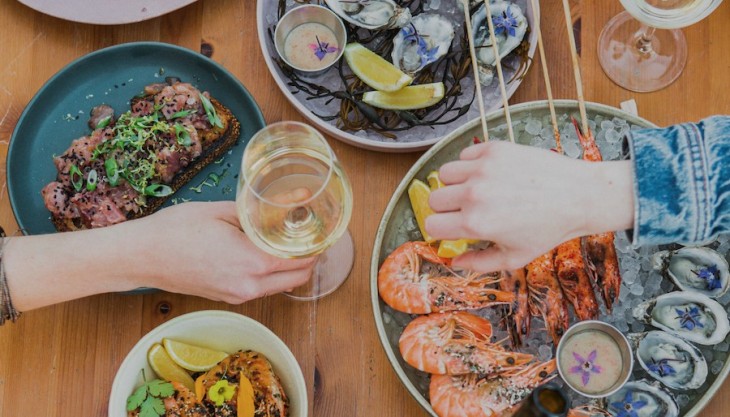 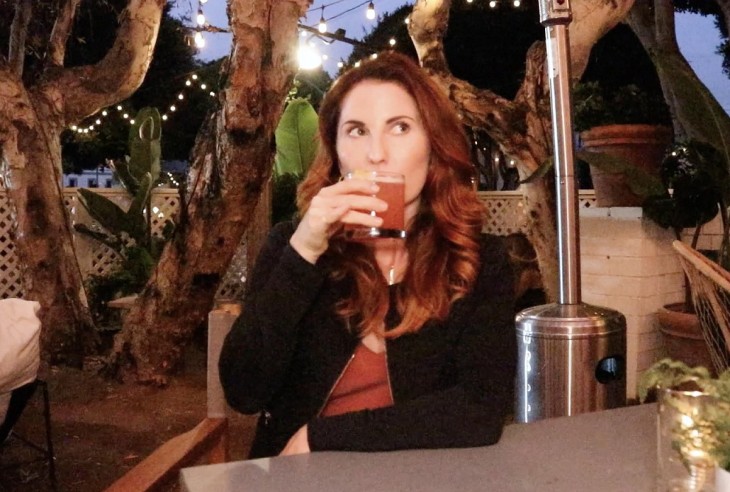 The Victorian in Santa Monica is one of the oldest buildings in the city. Learn about the history and the...