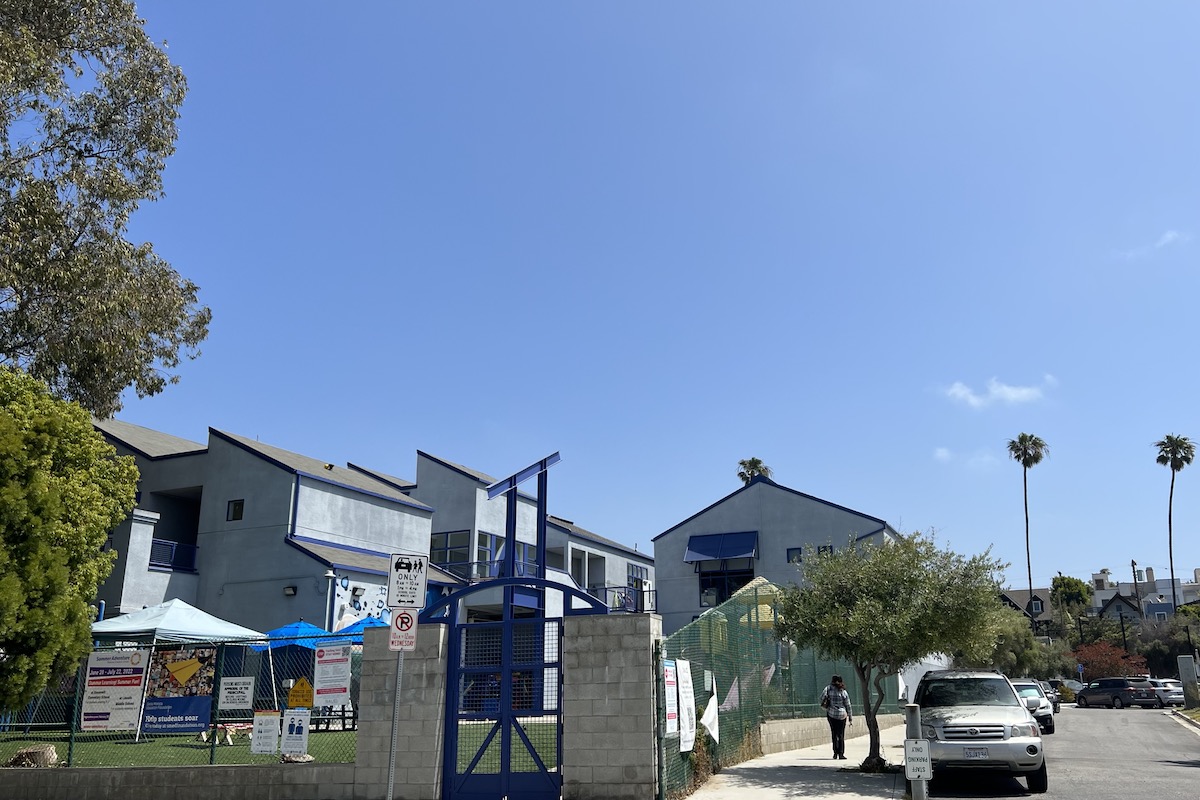 Students and teachers were removed from a Santa Monica elementary school classroom because mold levels counts were so high. Upon inspection, the back of the classroom’s whiteboard was found to be “pretty well covered with mold.”

This report states that mold levels in 19 out of 21 classrooms that were tested were within the acceptable range, but that two of the classrooms had double the density of mold versus the levels present in the outside air.

In one of the classrooms, room 415, students and teachers were removed because mold levels were so high. Upon inspection, the back of the classroom’s whiteboard was found to be “pretty well covered with mold,” according to Santa Monica-Malibu Unified School District (SMMUSD) Chief Operations Officer Carey Upton. Upton was speaking at a May 19 meeting.

SMMUSD officials announced more findings last week when they released a 131-page report on significant water damage on the Muir/SMASH campus, located at 2526 6th Street. The report said that the problem stems from poor construction, age of the building, exposure, proper maintenance that was deferred and defective and inappropriate installation of construction materials which includes recent work that was done on the building.

The report additionally found evidence of “hidden” mold growth concealed in the wall cavity of one of the locations in the school.

The SMMUSD Board has committed to finding the source of the water damage, making repairs, identifying how serious the mold problem is and completing decontamination of the site to preserve the health and safety of staff and students.

Consultants from NV5 made recommendations that any individuals with mold sensitivity stay out of the potentially contaminated rooms, that porous materials, like drywall and insulation,  should be removed and that a contractor that handles the removal of mold should be hired.

It is not known how much these actions will cost the district because the investigation isn’t yet complete.

Despite this, the SMMUSD Board has already approved $55,000 to begin the mold removal process and offered a contract to a company that would conduct weekly tests.