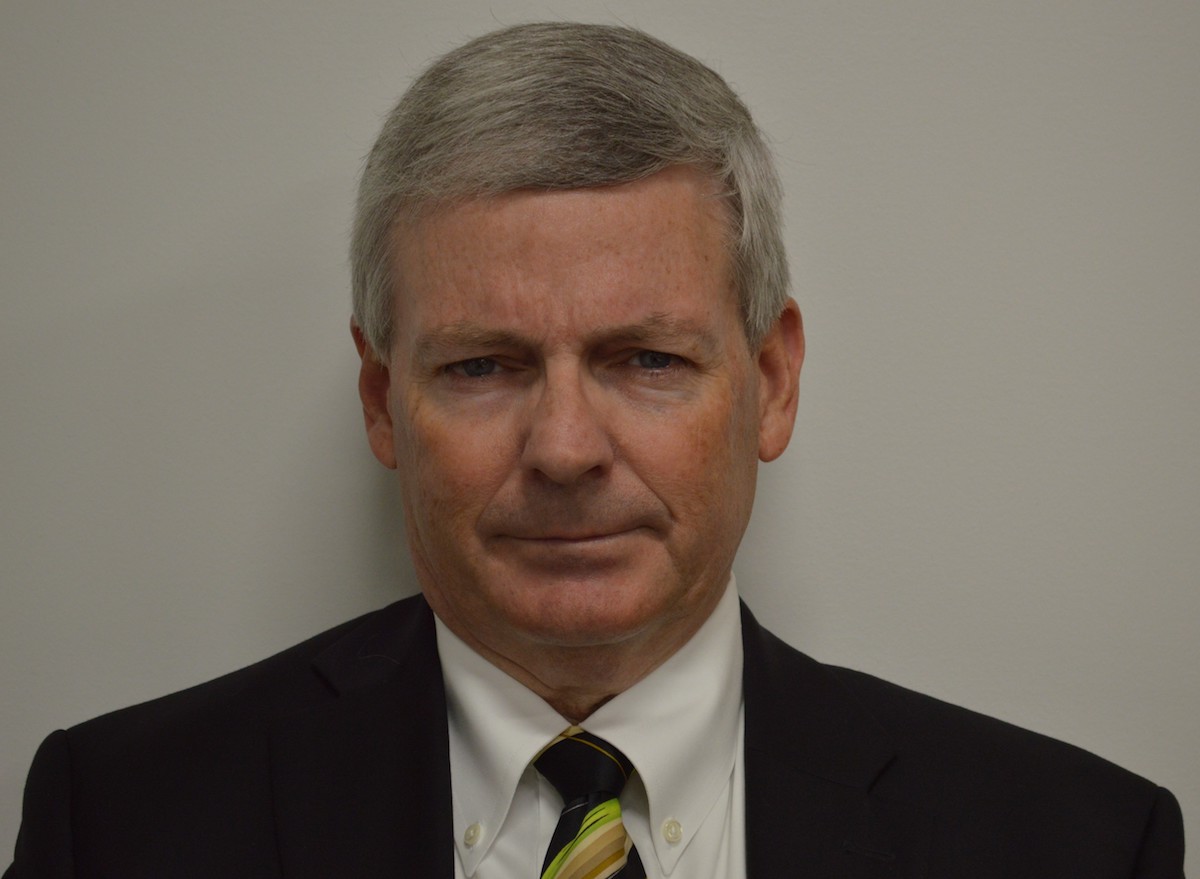 “Doug’s extensive experience leading Fresno on wide-ranging important legal matters and his familiarity with municipal operations make him an ideal candidate for Santa Monica’s next City Attorney,” said Santa Monica Mayor Sue Himmelrich. “I look forward to Doug joining all of us on the city council and our City leadership on the dais in June.”

In Fresno (population 540,000), Sloan represents the City of Fresno, through the City Council, Mayor, City Manager, and staff, in all City legal matters. In this role, he oversees 28 in-house lawyers, and an office totaling more than 148 employees, including Code Compliance. Sloan manages a budget of $20 million, and outside counsel costs of approximately $4 million per year.

“I appreciate the support and confidence of the Council and other City officials,” Sloan said. “We have spent a lot of time talking in addition to the formal process, and it is clear to me that the Council is dedicated to serving this extraordinary community, and I look forward to being an integral part of that by helping with Santa Monica’s complex legal issues.”

As the Assistant City Attorney of Fresno, Sloan led the Economic Development and Finance unit, which covered real estate, large complex transactions, eminent domain, code enforcement, and redevelopment for six years. Prior to joining the City of Fresno, Sloan worked in the private sector with the Fresno firm Dowling & Aaron, where he handled complex litigation and real estate issues. He also was with the firm of Forrest, Henderson, Sloan & Davis, where he handled complex litigation, including lead trial and appellate counsel in the case of AHDC v. City of Fresno.

Sloan graduated from the University of Missouri-Kansas City School of Law and has been practicing law for 34 years. He is also an avid cyclist, commuting to work by bike, and last summer he rode his bike solo from Canada to Mexico, passing through Santa Monica on his way.

As City Attorney, Sloan will oversee a total City budget of $11.8 million and a workforce of 43.5 positions.