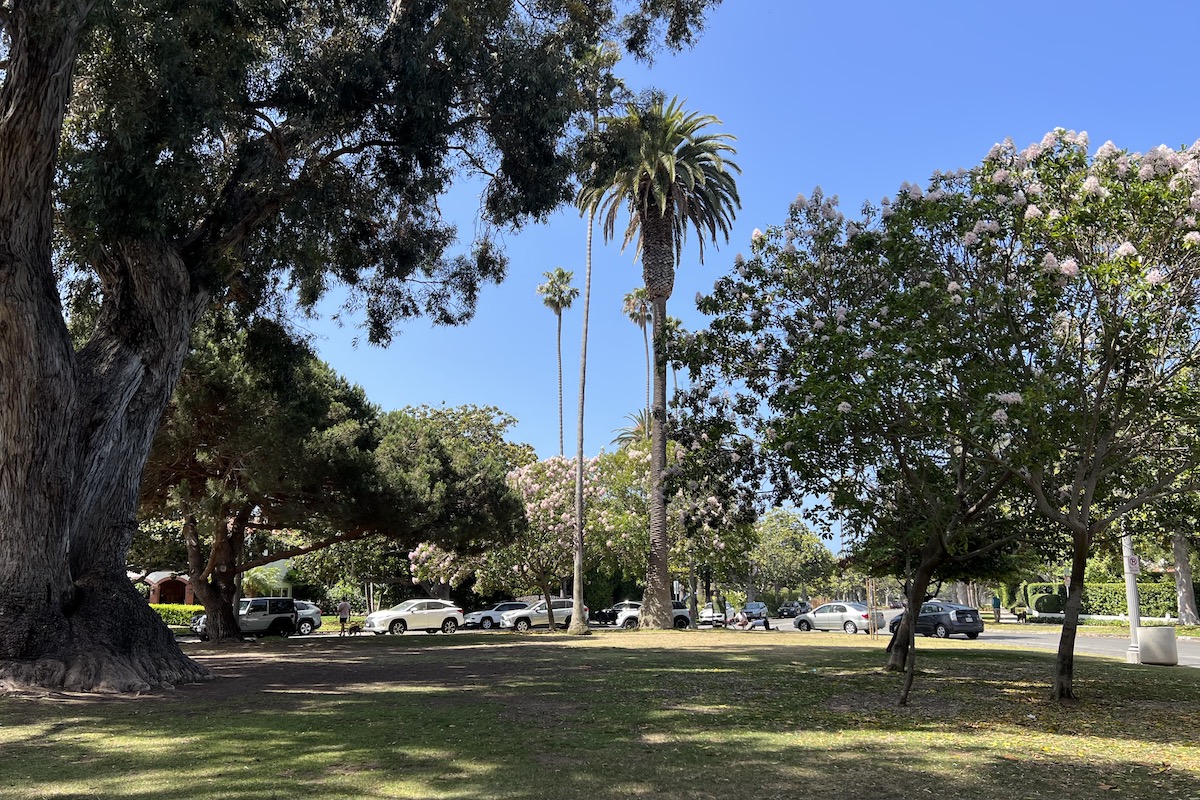 Goose Egg Park has officially been designated as Bob Holbrook Park by Santa Monica City Council in honor of the former mayor, as reported by the Santa Monica Lookout. The 0.7-acre, oval-shaped park on Palisades Avenue near 7th Street was a place where Holbrook played as a small child.

Holbrook, a 24-year-member of City Council, was a champion of parks in Santa Monica and he was “was particularly proud of his work to expand and invest in our City parks” and had “a particular attachment to Goose Egg Park from when he was a child,” according to a staff report.

It was in January that the Recreation and Parks voted to rename the park after Holbrook, who passed away in 2020. The City’s guidelines specify that the City’s assets must be named in a way that is “commemorating persons who have served the City in an exceptional manner. Not only did Holbrook serve as mayor and one of the longest running city council members, he was also a member of the School Board before he was elected to the City Council in 1990.

As reported by the Lookout, Holbrook’s policy positions were driven by his love of Santa Monica and he was considered an independent as a council member and one who had a tendency to make ideological pronouncements. Because of this and his long tenure on the Council, he was considered an elder statesman in the city and, as his campaign slogan stated, “the voice of reason”.

Even though he didn’t have the backing of the group Santa Monicans for Renter’s Rights (SMRR), he still managed to win six elections even if some of those victories were by a narrow margin.

Current councilman Phil Brock considers Holbrook a mentor and he confirmed that Goose Egg Park was a childhood haunt of Holbrook’s since he lived nearby with his grandparents.

Brock said, as quoted by the Lookout, “He was a consummate Santa Monican,”
Councilmember Oscar de la Torre said, as quoted by the Lookout, “We came from different walks of life, but he understood one thing. He understood I love the city as much as he does and we’re both from Santa Monica, and that meant something to him. He carried that with honor. My only regret is that he’s not here today to see the appreciation we have for him.”