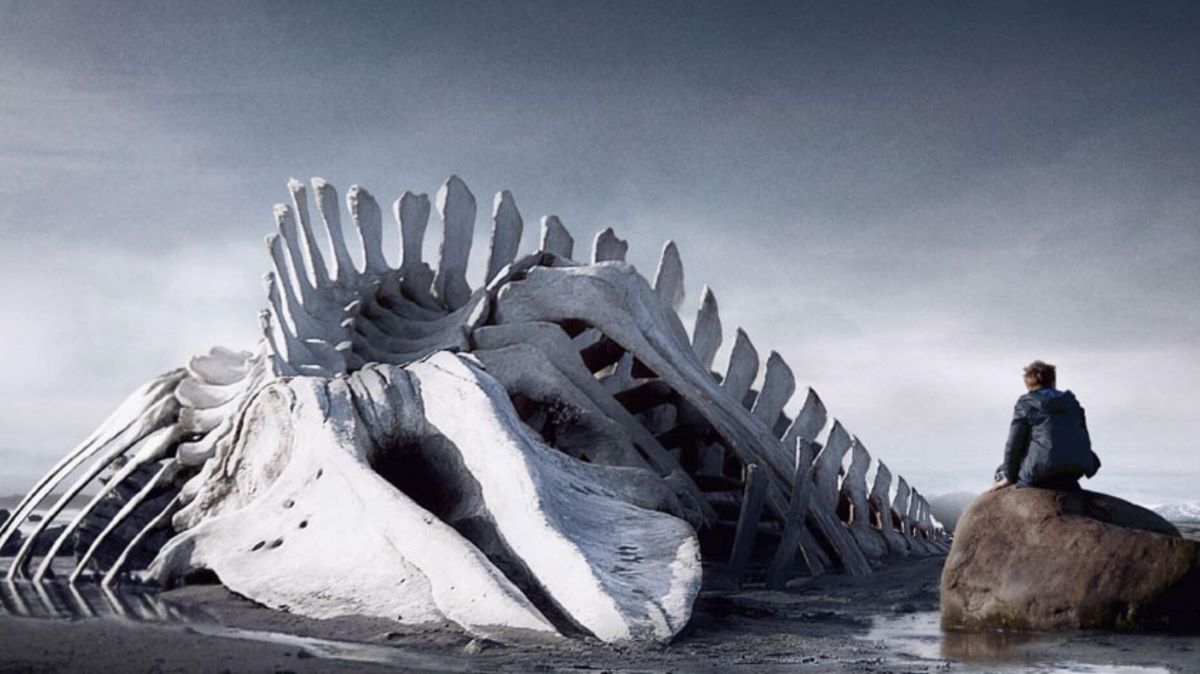 Sometimes when things are tough and you’re feeling down, it helps to have a good cry or watch a sad film. If you feel that pandemic angst, Wednesday, June 1 through Wednesday, June 8 is an excellent time to get your fill of some of cinema’s most sorrow-filled films.

The American Cinematheque definitely has a cure for the blues with their latest film series entitled Bleak Week: The Cinema of Despair. After watching some of these films, even life going into the third year of a worldwide pandemic might not feel so bad. The biggest plus is that these films are some of the most beautiful and emotionally charged films in cinema history. You can buy tickets here.

The films will be screened locally at the wonderful Aero Theatre at 1328 Montana Ave in Santa Monica and, for those looking for a short road trip, the amazing Los Feliz Theatre at 1822 N. Vermont Ave in Los Feliz.

In a statement, Grant Moninger, Creative Director and Director of Programming at the American Cinematheque said, “We believe there is an audience for great films that are often bleak, that do not shy away from the darkest sides of humanity. There is a longing among modern audiences to be challenged. These audiences welcome an exploration of empathy and understanding, through the art of film. During troublesome times, we do not singularly need the art of comfort and distraction, we also need to engage in the art of honesty and compassion. These are some of the finest films ever made, made by filmmakers who are masters of their craft. While thematically depressing, the supreme storytelling brings a sense of solace to us all.”

Those 33 films from 18 countries include films from the UK, France, Italy, USA, Mexico, China, Sweden, Austria, Hungary, Ukraine, Brazil, and many more.

What else could make this experience even better? Here’s the answer: the Cinematheque has arranged for these special guests at some of the screenings: Gus Van Sant, Bernard Rose, Buddy Giovinazzo, and Mick Jackson.

But wait, there is, even more, to catch a cinephile’s eye here. A number of the films will be premieres or rare archival prints such as the following:

Here is the list of all of the films that are part of this series and its a list of some of the most impressive and, yes, inspiring cinematic achievements in film history:

Don’t miss a chance to watch something more than this week’s regulation release. This is a list of films that are cinematic experiences that will never be forgotten and a chance to watch them in the best way possible, at a theatre where cinema is loved and cherished.