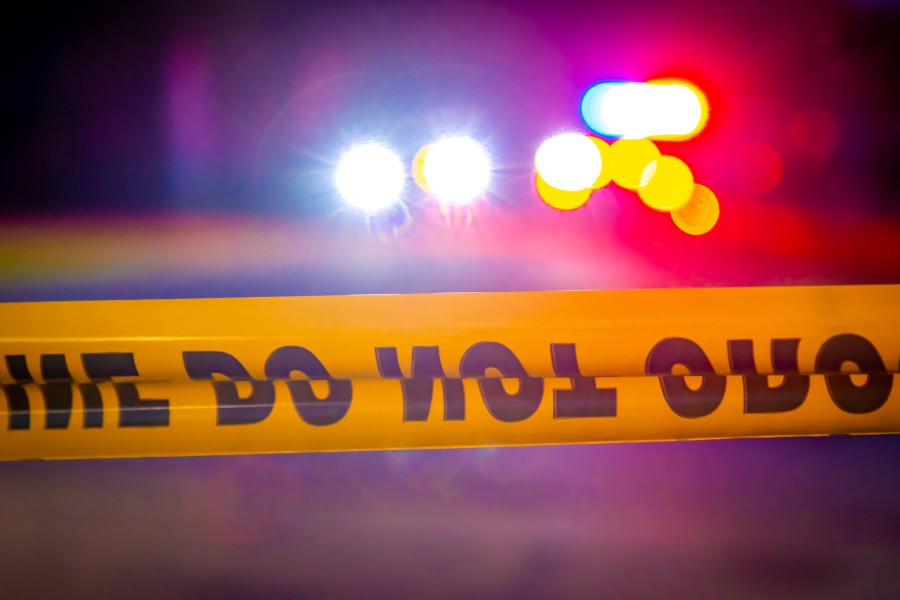 Three juveniles suffered an overdose in Santa Monica this week. According to police, two of the victims are in “critical but stable condition” while a third victim is “alert and recovering”.

According to the Santa Monica Police Department (SMPD), on May 24 around 11:00 p.m., police and fire personnel responded to a report of a possible overdose at an apartment building. The SMPD has not released the location of the overdose.

“Three female juveniles, believed to have experienced a drug overdose, were transported to a local hospital by SMFD to be treated. Two of the females have been listed as critical but stable condition and the third is conscious, alert and is recovering,” the SMPD said.

The SMPD has not provided any further information about the victims due to their minor status.

SMPD says this remains is an active investigation.

“SMPD Detectives are working diligently to obtain all the necessary information and details of this event and case,” the SMPD said.