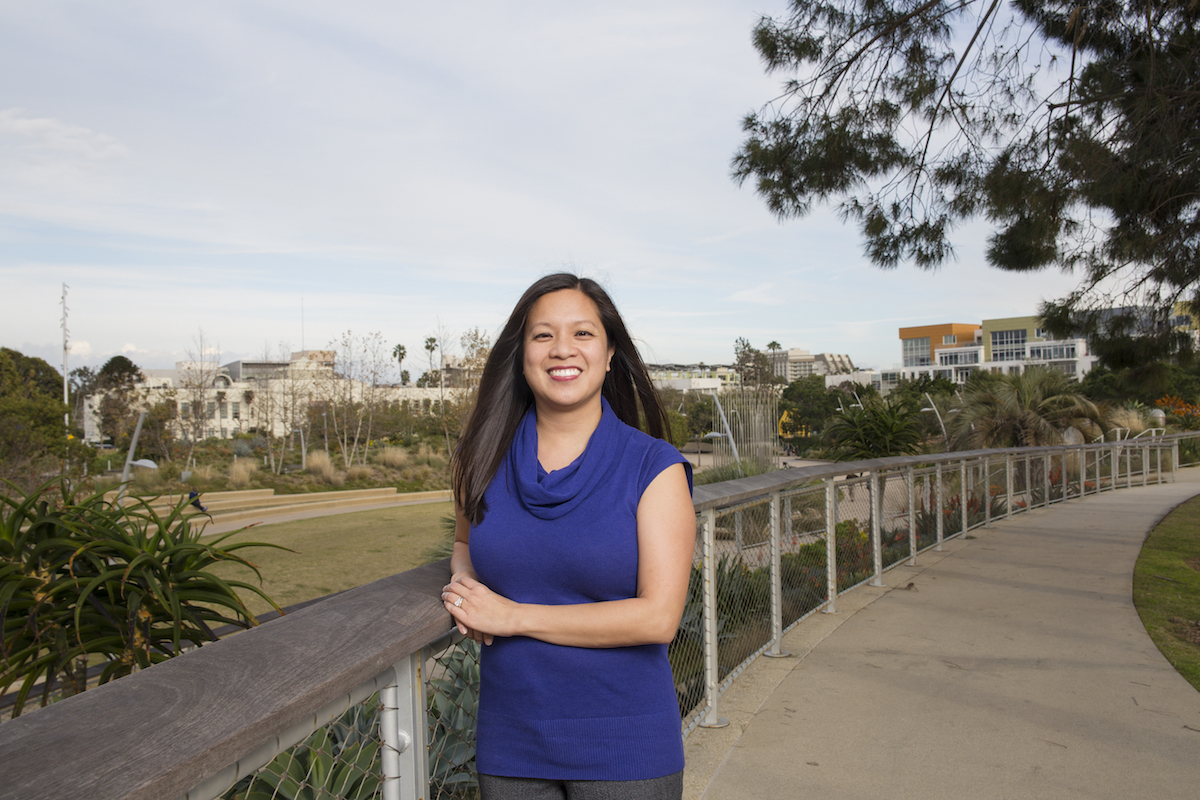 After performing a nationwide search, the City of Santa Monica recently selected Erica Cuyugan as the new Director of Library Services of the Santa Monica Public Library. A 15-year veteran of the department, Cuyugan has served as the Interim Director of Library Services since August 2021 and as Assistant City Librarian since 2017, a role in which she manages system-wide library operations for Main Library and four branches.

“Words cannot fully describe how excited I am to select Erica as our next Director of Library Services. Her historical knowledge of our system, her enthusiasm, and leadership in serving Santa Monica when our City needed her most makes her an obvious choice,” said City Manager David White. “She will lead the Department through a critical period of recovery, and I am confident in her abilities as a trusted leader.”

Cuyugan started with the City as a Teen Services Librarian in 2006. She rose through the ranks and became the Fairview Branch Manager before joining the leadership team in 2015. As Assistant City Librarian, Cuyugan oversaw the library’s budget, staffing, and capital projects. Prior to the pandemic, she helped lead a collaborative pilot program in Santa Monica libraries to address homeless issues, including executing pop-up clinics with service providers.

“Overseeing Santa Monica’s library system is a great honor. Our Library continues to be both a portal and a passage to greater connections, experiences, and knowledge for our community,” said Cuyugan. “These past two years have tested our resilience and required us to be innovative while navigating through a pandemic and Citywide budget reductions. I look forward to rolling up my sleeves to work alongside staff and the community to set a clear direction and vision for library services.”

The daughter of two immigrant parents and an avid library user as a child, “Cuyugan knows firsthand how access to books and stories can expand a person’s world and lead to more enriching experiences,” officials said in a press release announcing her selection.

Cuyugan currently enjoys reading the Harry Potter series with her two daughters, playing the ukulele, and running the occasional marathon.

As Director of Library Services, Cuyugan manages a workforce of 58 with an annual operating budget of $9.3 million. She began in her new role on Monday, May 23 and with a salary of $197,124.