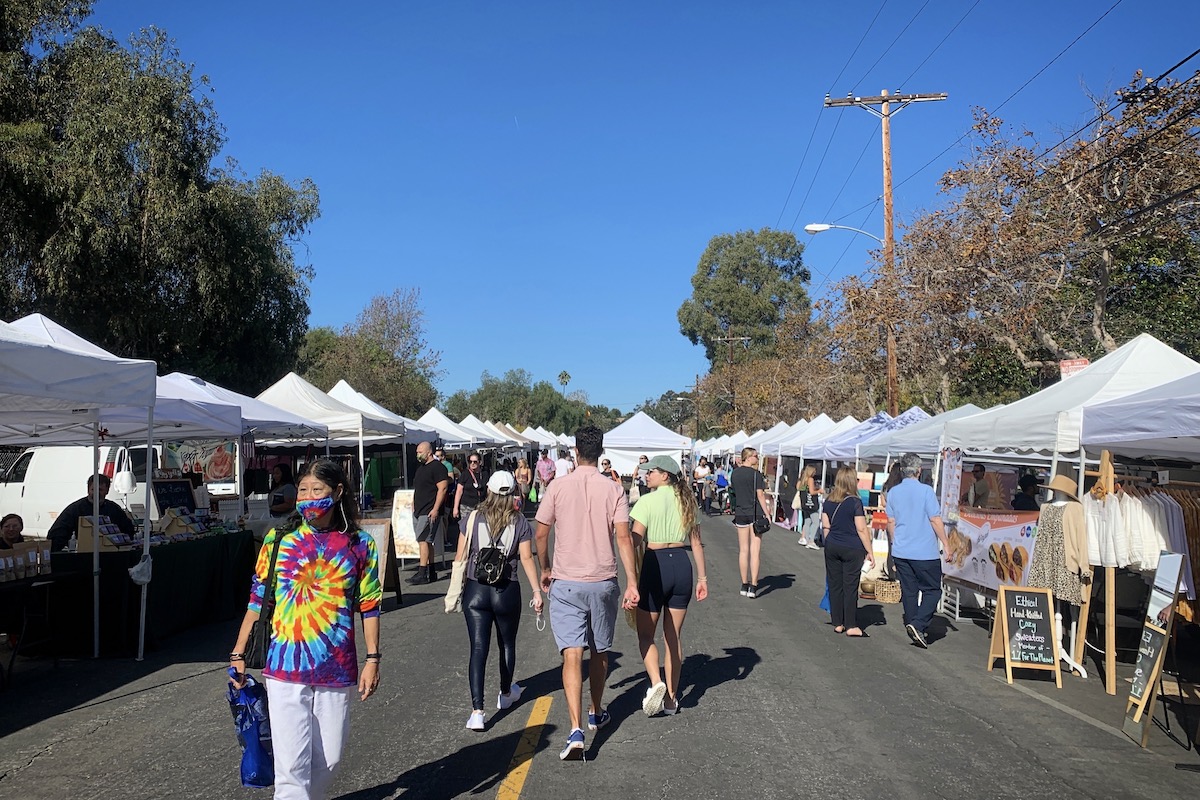 Farmers markets might get a lucrative new revenue stream and a new product if Assembly Bill 2691 passed in the state legislature as reported by Eater Los Angeles. It could be a boon for independent farmers and those buyers who are still using the black market to make purchases.

The biggest change that AB 2691 would make however is the effect that it would have on small farmers who grow less than one acre of cannabis. Ever since voters in the state approved the Adult Use of Marijuana Act or Proposition 64 in 2016, the state has been tested by a seeming resistance for sellers to step out of the black market. This was noticed by observers because of the drop in state cannabis tax collection which indicated that the black market was still booming. AB 2691 would give small farmers to join the retail market as the agricultural businesses that they are. It would also increase legal access to cannabis in a way that is more of a low key and casual atmosphere.

Naturally, the bill does have rules and restrictions. Farmers would have to have all of their paperwork up to date and in order. This would require a state cultivation license, valid local license, permit or authorization. They would be allowed to sell at eight farmer’s markets per year and the rules about which markets would be accessible to them would be decided locally, not by the state government. It should be said that the Federal government still forbids the recreational use of cannabis.

AB 2691 has passed the review of the Assembly Appropriations Committee as of last week but still has a long journey ahead. It will now advance to the Assembly Chamber and then go to the Senate before it will get to the desk of Governor Gavin Newsom. Judging by the vote last week, there is ample support for the bill after 12 yes votes, only two no votes and two NVR votes on record.

Those groups that oppose the bill are the United Cannabis Business Association (UCBA) as reported by KCRA. UCBA’s website states that they believe AB 2691 breaks with the intent of the Adult Use of Marijuana Act. Another objector is Assemblyman Phillip Chen who has concerns that farmers’ markets being opened to cannabis sales is too many cannabis selling locations for his community as reported by The Sacramento Bee. Chen said, as quoted by the Sacramento Bee, “As I represent Orange County, there will be an oversaturation of these retailers in my communities.”