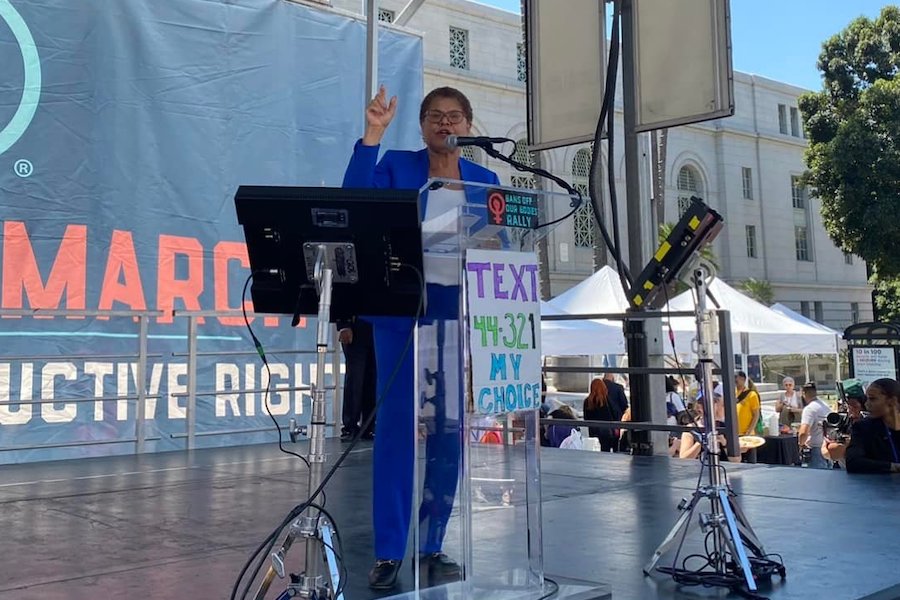 The ballots are still being counted in Los Angeles’ primary election. The latest group of mail-in ballots has put Representative Karen Bass in first place over billionaire developer Rick Caruso.

Originally, Caruso was in first place and had a five-point lead, but Bass’ percentage of votes has only increased in the weeks since election night. The latest results show that Bass has increased her lead to 41 percent over Caruso’s 38 percent. Still, the race is still volatile and there are still quite a few votes left to count with another 365,820 ballots outstanding in the county. It is possible that the final result won’t be revealed for weeks. Regardless of who finishes in first place, Bass and Caruso will face off in a runoff in November.

According to Bill Carrick, a political consultant, he thinks it is likely that Bass’ increased support via mail-in ballots comes from a group of younger and diverse voters.

Carrick said, as quoted by the Los Angeles Times, “The people who are voting late now are different than the traditional vote-by-mail voter, who is always older.”

Carrick is not a consultant for any of the active campaigns in the race.

Anna Bahr, spokeswoman for the Bass campaign said, as quoted by the Times, “Angelenos want a mission-driven, battle-tested leader with the proven experience of pulling people together to confront the crises we are facing.”

Peter Ragone, Caruso spokesperson, said as quoted by the Times, “Voters will have a clear choice when they go to the polls between a career politician who just last week went on record saying she can’t fix the homelessness crisis and a leader who can clean up L.A. and deal with homelessness, crime and corruption,” and added that the Caruso campaign is “excited to accomplish our goal of making the runoff and giving voters a chance to clean up L.A.”

In other races impacting the Westside, incumbent Sheriff Alex Villaneuva has maintained his lead in his race against Robert Luna, the retired Long Beach Police Chief. Villanueva had almost 32 percent of the vote and Luna has almost 26 percent. In the race for Council District 11, Erin Darling has slightly increased his lead over Traci Park to a 33-30 margin.

The next ballot count update will be released later on Friday.