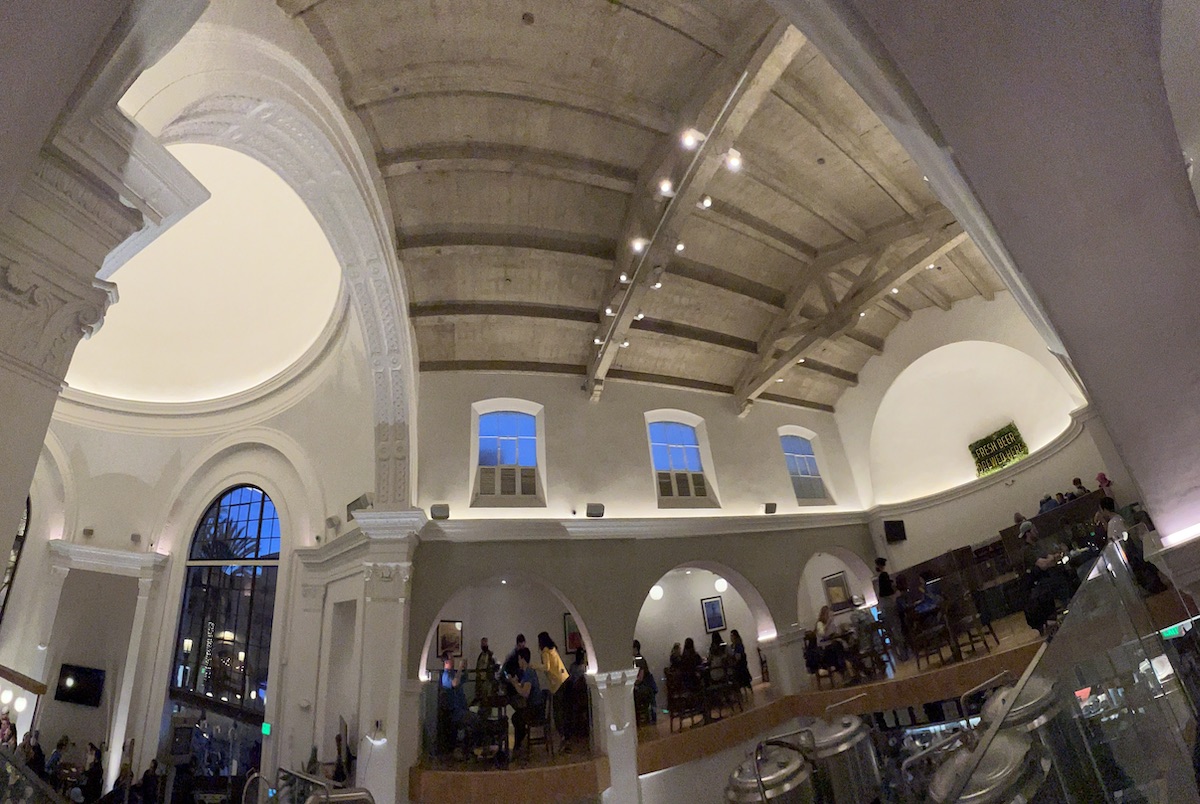 Figueroa Mountain Brewing is about to move into the Los Angeles area in full force and in partnership with ABC Pubs, founded by Tony Yanow as reported by Eater Los Angeles.

Figueroa Mountain Brewing is a brewery from the central coast of California and will be moving into already established spots through ABC Pubs all over the city. The ABC Pubs properties that will be changing into Figueroa Mountain Brewery locations range from Sherman Oaks to West Los Angels and include The Stalking Horse at 10543 Pico Boulevard, which is near The Apple Pan, in the Rancho Park area. This spot will feature the brewery’s Agua Santa lager which is naturally of the Mexican style. The location’s menu will reflect the style of the Agua Santa Lager.

Another location on the Westside that Figueroa Mountain will take over is the Broxton Brewery and Public House at 1099 Westwood Blvd. The brewery will also move into the Bluebird Brasserie at 13730 Ventura Boulevard and has already taken over Mohawk Bend in Echo Park, but no plans have been made to transform Mohawk into a Figueroa Mountain Brewery location as yet.

The three locations that will be changed over will not fully renovate the spaces or disturb the already existing brewery equipment and taps. They intend to keep some of the already existing design elements as well. Figueroa Mountain has a plan to do small-batch tests of beers like their award-winning Hoppy Poppy IPA at these locations and serve food and host some tap takeovers with other breweries as well as some potential events and offerings for their new clientele.

Figueroa Mountain has been careful to note that none of the staff in any of the locations that they have taken ownership of are being let go. Artisanal Brewing Collective will remain in Los Angeles too and will continue operations at their other currently open branches. Tony Yanow is still the owner of and runs Burbank’s Tony’s Darts Away.

Jim and Jamie Dietenhofer of the Santa Ynez Valley are the owners of Figueroa Mountain, founded in 2010, and they have several locations in Buellton, Los Olivos, Santa Barbara and Westlake Village. The brewery has made a name for itself without too much fanfare and recently won two medals at the World Beer Cup among the hundreds of other awards that the company has won.