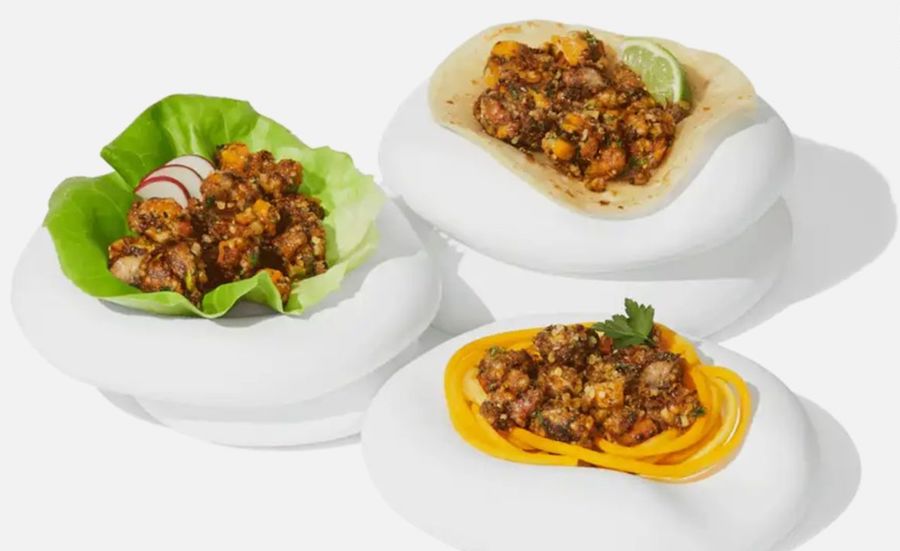 Meal kit company Daily Harvest has recalled one of its products after 470 cases of a mysterious illness have been reported in people who had consumed the food sent to influencers and handed out at a Venice pop-up.

“From April 28 to June 17, 2022, approximately 28,000 units of the recalled product were distributed to consumers in the continental United States through online sales and direct delivery, as well as through retail sales at the Daily Harvest store in Chicago, IL, and a ‘pop-up’ store in Los Angeles, CA,” the company said in a press release last week.

The pop-up store reference was a two-day event in Venice on May 20-21, where samples were handed out to a “small number” of attendees.

In April, prior to the pop-up, Daily Harvest sent influencers around the country the lentil and leek crumbles meal kit, which retails for $9.79. Founded in 2015 and launched the following year, Daily Harvest has long utilized influencers to promote its products. These same influencers are now exposing the company for its botched handling of their illnesses.

Cory Silverstein, who runs an organic skincare company brand with his wife, told CNN he received the lentil and leek crumbles as part of a PR package in mid-May. Soon after eating the product, he began to feel sick.

Silverstein spent time in an urgent care center where doctors attempted to determine what was wrong. A series of blood tests eventually indicated his liver enzyme levels that were off the charts, elevated as much as twelve times the normal range. On June 12, Pearson had his gallbladder removed.

After weeks of not knowing the cause of the illness, his wife saw a post from another influencer Luke Wesley Pearson, who was reporting similar symptoms. The two realized they had both received these meal kits from Daily Harvest before they were distributed to the public.

Caroline Sweet, Los Angeles-based actor and writer, told CNN she was also in the emergency room after days of being “completely doubled-over in pain” following the consumption of the lentil and leek crumble kit. While recovering, on June 17 Daily Harvest sent her an email telling her to throw away the kit and offering a $10 store credit.

“It was just like a huge f**k you,” Sweet told CNN of the email. “The fact that they’re just handling it so poorly feels like such a huge slap in the face.”

An FDA spokesperson told the LA Times that the agency could not “confirm or deny if an investigation is planned or in progress” on items not already listed on its outbreak investigations web page.

“However, the FDA takes seriously reports of possible adulteration of a food that may also cause illnesses or injury,” the agency added “Depending on the seriousness of the problem, an FDA investigator may visit the person who made the complaint, collect product samples, and initiate inspections. Complaints of a less serious nature or those that appear to be isolated incidents are monitored and the information may be used during a future inspection of a company to help the FDA identify problem areas in a production plant.”

Daily Harvest Founder and CEO Rachel Drori said in a statement Monday that the company has been working with the FDA to find the source of the illness.

“We have spent the past ten days working with the FDA, state agencies and multiple independent labs, as well as experts in microbiology, food safety and toxicology to conduct testing. These tests cover common food-borne pathogens, toxins, and allergens. Results thus far have all come back negative. At this point, despite consulting with numerous experts, cooperating with FDA’s investigation, working with our supply chain, and conducting extensive testing, we have not yet identified a cause. I also want to reassure you that this issue is limited to our French Lentil + Leek Crumbles and does not impact any of our other 100+ menu items,” Drori said.

Despite Daily Harvest saying the outbreak is limited to the lentil and leeks kit, a woman named Ashley told the LA Times that her children began vomiting two hours after consumption of the company’s flatbreads.

After a friend sent a report about the lentil crumbles recall, she took her kids to get blood tests. Results relating to their liver functions were abnormal. Said told the Times she contacted Daily Harvest twice, once after the kids got ill and again after getting their bloodwork results and has been disheartened by the poor communication.

“We are all just left in the dark to put the pieces together,” she told the Times.