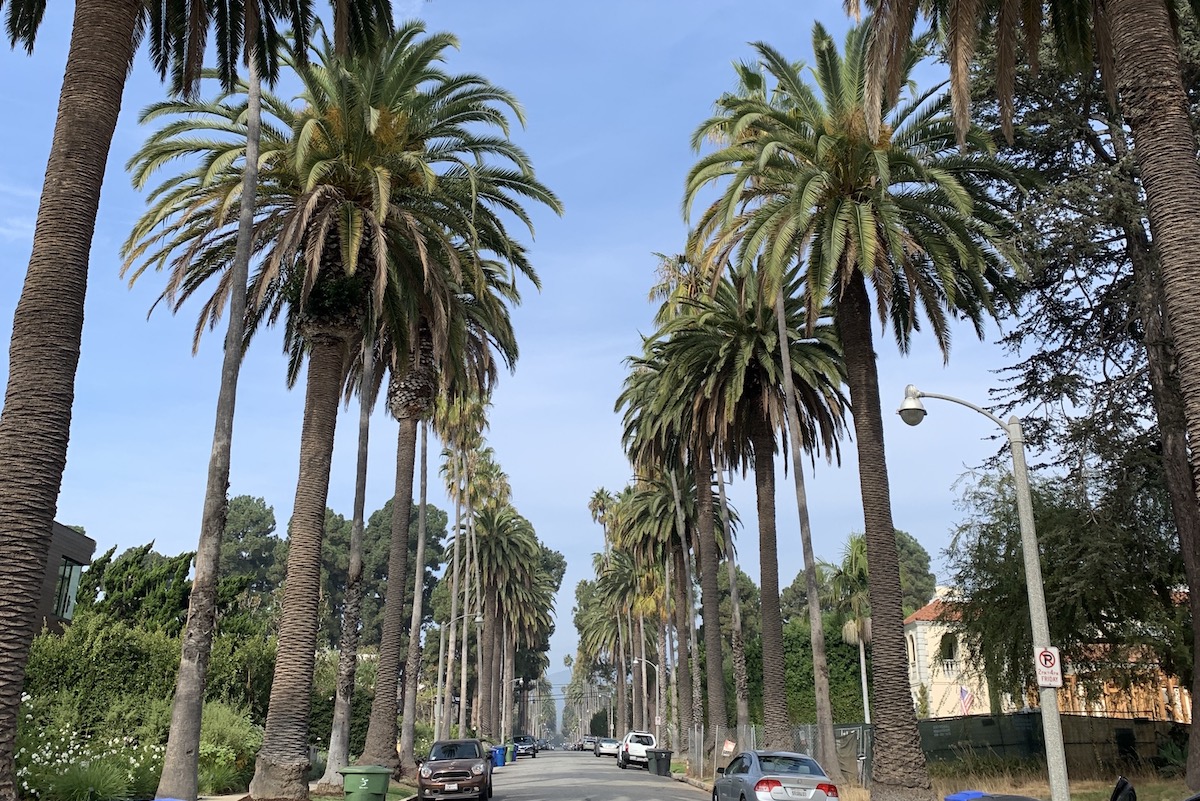 Santa Monica Mayor Susan Himmelrich’s transfer tax measure has met the bar of the required signatures needed to be put on the ballot this November.

In a cursory review, the City Clerk’s office verified 10,277 of the over 11,000 signatures to be forwarded to the Los Angeles County Registrar-Recorder’s office for further review according to Mayor Himmelrich.

The measure only needed 6,929 signatures to qualify for the ballot or ten percent of the registered voters in Santa Monica and even after the review has exceeded that total by over three thousand signatures.

The next step in the process is the Registrar-Recorder office’s staff starting to “conduct a random sampling of the submitted signatures within 30 working days” that will complete the  verification requirements for Los Angeles County and if the estimated verification “is more than 110 percent of the requirement, the initiative qualifies for the ballot,” as the Ballotpedia website defines the process.

The Santa Monica City Council recently voted unanimously to ask their staff to run an analysis of the Mayor’s measure.

Councilmember Phil Brock’s competing measure may still also be placed on the ballot as well. In May, Brock countered Himmelrich’s measure with one of his own, which would be a general tax that levies much lower taxes against real estate transactions than Himmelrich’s proposal. Specifically, Brock’s measure would only raise $15 million a year while Himmelrich’s would raise $50 million a year.

Brock’s measure has the potential to change over time if the budgeted line items change and funding needs rise.

Both of these measures would only need a majority to vote yes to pass, but if both measures earn more than 50 percent of the vote then the measure that gets the most votes would be the victor.

The biggest difference between the two measures is that Brock’s measure would charge a real estate transfer tax of $15 per each $1,000 of the sale price on commercial property that sells for more than $8 million versus Himmelrich’s proposal which would charge $53 dollars per each $1,000 for each commercial property that sells over the amount of $8 million or more and would tax the entire transaction.

Brock’s proposal would give disposition of the funds raised to the City Council, while Himmelrich’s proposal would appoint a board to dispense funds that would be guided by a formula that is already stated in the measure itself.

If the monies raised go above 50 percent million, then that excess would be deposited into two different funds as prescribed by the 20-80 percent formula.

Himmelrich’s measure reads, “It is fair, equitable, and right” that property owners who have “enjoyed the benefits of City services and programs” should “leave a small portion of the proceeds with the City to help fund” the targeted programs”