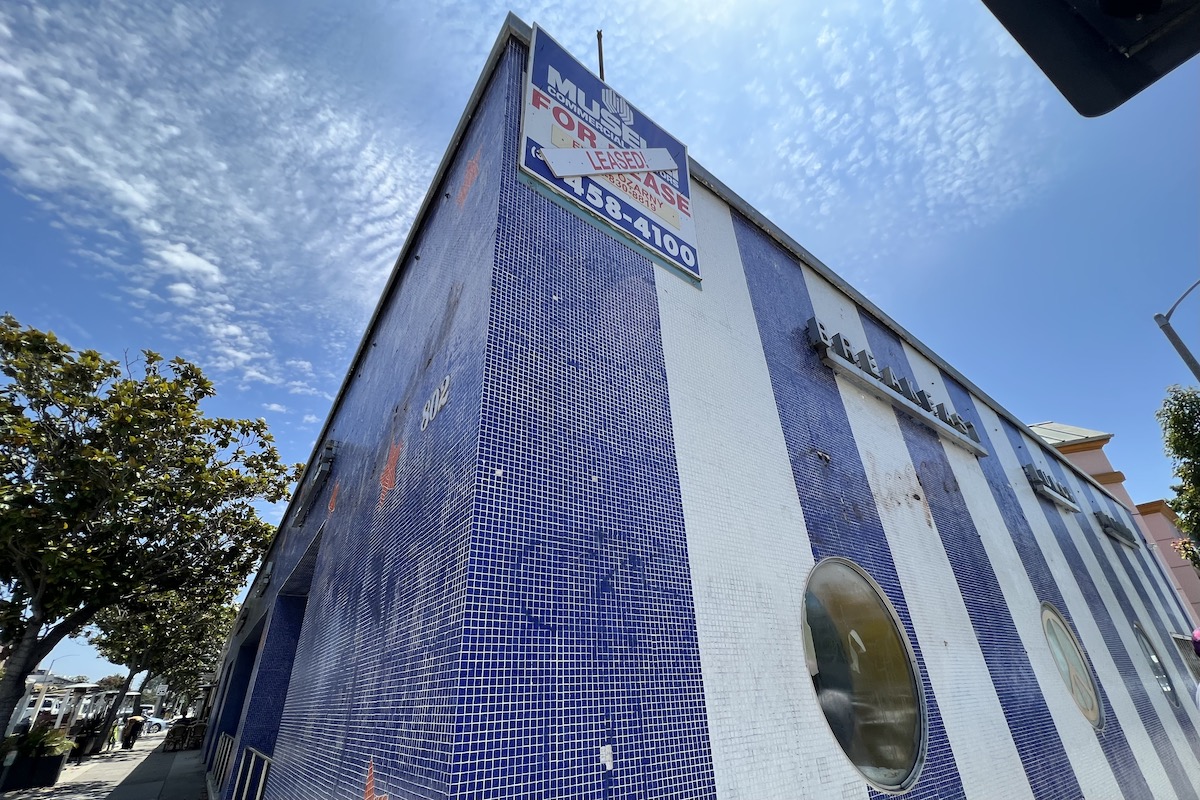 There is news about the former Swingers location at 802 Broadway, near the corner of Lincoln, as reported by Toddrickallen.com.

One of the blog’s readers, by the name of Helen, found a municipal application from Bar Hermanito for an alcohol exemption sales permit to the city of Santa Monica at the former Swinger’s space, which closed in 2019. Once a restaurant has applied for an alcohol permit, the restaurant’s intentions to open a restaurant are pretty clear.

At press time, Hermanito had not responded to queries from the Santa Monica Mirror. One thing that Toddrickallen notes is that the designer and consultant listed as being part of the project is Eddie Navarette. This is very interesting news indeed.

Bar Hermanito currently has a location at 2024 Sawtelle Boulevard that has been a popular destination for Mexican food and drinks for a few years now. The restaurant self-describes itself as a “bar-forward, neighborhood Mexican restaurant in the heart of Sawtelle. Simple, fresh food built around housemade Sonoran-style tortillas. New and classic Mexican cocktails with subtle nods to the neighborhood’s Japanese heritage.”

One popular option at the restaurant is its $25 taco Tuesday special which includes three tacos, a beer and a shot of tequila.