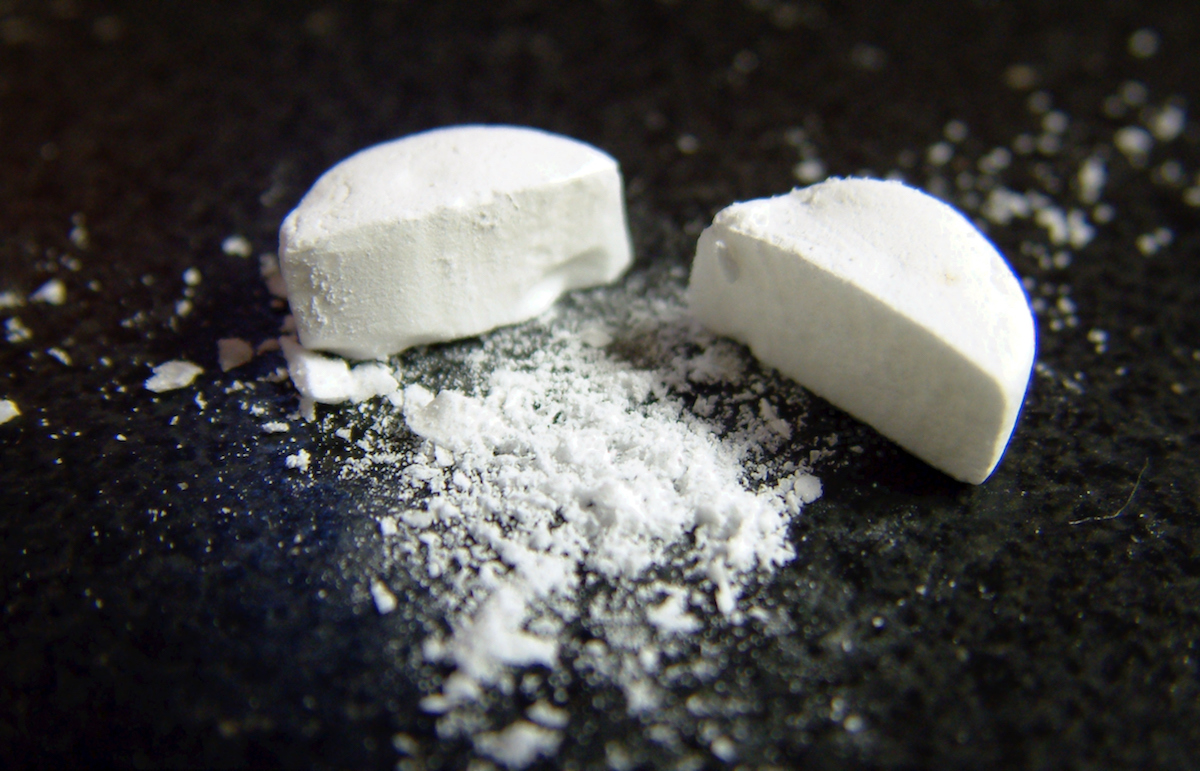 Officials are warning of a large number of ecstasy pills laced with fentanyl that have entered the Los Angeles drug market. The warning comes as three Santa Monica Unified School District students recover from an overdose after taking drugs contaminated with the powerful synthetic opioid.

According to the Santa Monica Police Department (SMPD), on May 24 around 11:00 p.m., police and fire personnel responded to a report of a possible overdose at an apartment building. The overdose took place on the 2000 block of 20th Street, in the area near Virginia Avenue Park.

“Three female juveniles, believed to have experienced a drug overdose, were transported to a local hospital by SMFD to be treated,” the SMPD said.

Officials said that as of June 3 the three victims are all recovering from this incident. According to officials, the three teens snorted crushed-up tablets they thought to be ecstasy. The tables were ordered from an online dealer and in addition to fentanyl, were laced with a still-unidentified substance. The victims all required breathing tubes and naloxone to combat the overdose.

“Fentanyl is increasingly making its way into other drugs, as well. The risk of overdose, even death, is very high when exposed to these substances,” Drati said. “With graduation parties, end of school year celebrations and summer break around the corner, we wanted to communicate this alert to you. We ask that you speak to your children about the risks of drugs. Research suggests that parents and other adults who show a non-judgmental stance, can make a difference as to whether or not the youth will engage in risky behavior. It might be helpful to explain to children facts about drugs and the fentanyl crisis as there is no way to know if a pill or powder has been laced with fentanyl without special testing.”

According to Drati, a series of student workshops is planned on drug awareness and harm reduction, along with NARCAN training for students, parents and providers. These workshops will take place at Virginia Avenue Park at a date yet to be determined.

Fentanyl test strips can be obtained at https://www.tacoinc.org/teststrips