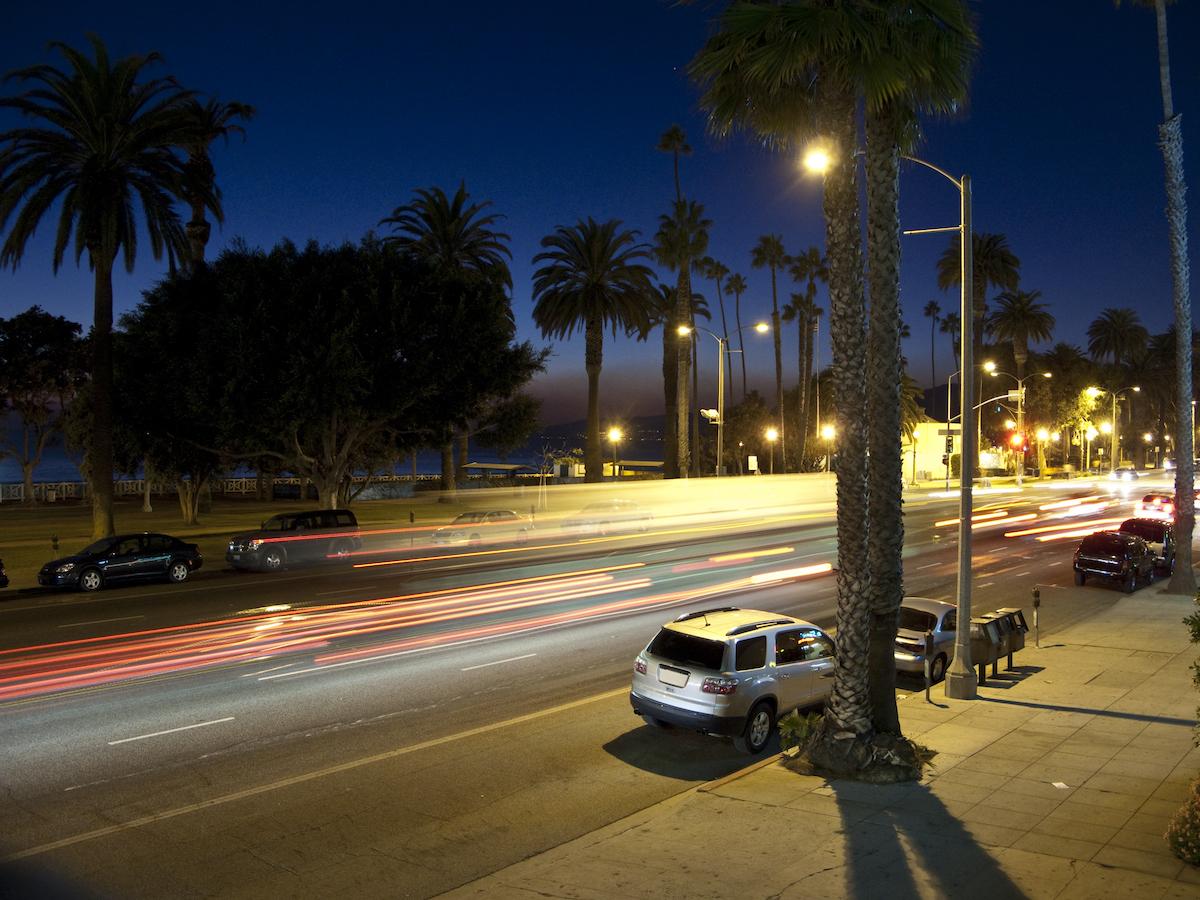 DTSM doubles down on ambassador program

By Sam Catanzaro and Dolores Quintana

A recent push poll shows support for City Councilmember Phil Brock’s call to replace Downtown Santa Monica’s Inc’s (DTSM) safety ambassadors with security guards. DTSM, however, says this is not on the table, and has extended the contract for the ambassador program.

The survey–conducted by SaMoPulse–polled 170 “civically engaged” Santa Monica residents, contacted between May 19 and May 25. The poll was sent to almost 1,000 residents with a response rate around 17 percent. 85 percent of respondents thought that Brock’s plan– to replace Downtown safety ambassadors with security guards and 24-hour police patrols–would decrease crime in the Downtown Santa Monica area. Only nine percent did not believe that the idea would reduce crime and another six percent were unsure.

“I fully support the removal of the safety ambassador team as constituted and that they immediately be replaced by a high quality, armed private security force and both armed and unarmed details of the SMPD be placed there,” Brock wrote in an email in which he made the announcement. “Having homeless outreach and security coverage on a 10-hour day coverage plan is insufficient when the problems of our downtown are 24-hour-a-day issues.”

“I am not asking for a militarized downtown, but what I am asking for is a downtown that feels safe enough for our residents to walk, bicycle and drive to that will be clean and safe for everyone in the city,” Brock added during a phone call with the Mirror in May.

Brock in the phone interview refined his stance on whether or not the private security force needs to be armed.

“It doesn’t matter if it’s armed,” Brock told the Santa Monica Mirror. “What I was looking for was a security force that will be more present, that will give the police more help and that will be more highly trained. So when I looked at the private security forces Beverly Hills is using, and also some of the homeowners on the beachfront are using, most of them are either retired or off-duty police officers. So they have had significantly more training and would be more capable of doing their job.”

In the wake of Brock’s announcement, DTSM has announced that ending the ambassador program is “not on the table” and that the organization is extending its ambassador contract.

“Recently, there have been calls to eliminate our dedicated, effective, compassionate and loyal ambassadors. We are here to say that this is not on the table,” wrote Barry Snell, DTSM Chair in an Op-Ed. “In fact, the DTSM Board of Directors, which is composed of an equal number of City Council-appointed and Property Owner-elected members, is extending our ambassador contract with Block by Block, a nationally recognized leader in the industry with ambassador programs in nearly every major city in the country. They have a tremendous wealth of experience and have provided valuable insights as it pertains to addressing quality of life issues and homeless outreach. We have used those insights to make adjustments to deployment schedules and staffing levels so we can be more effective.”