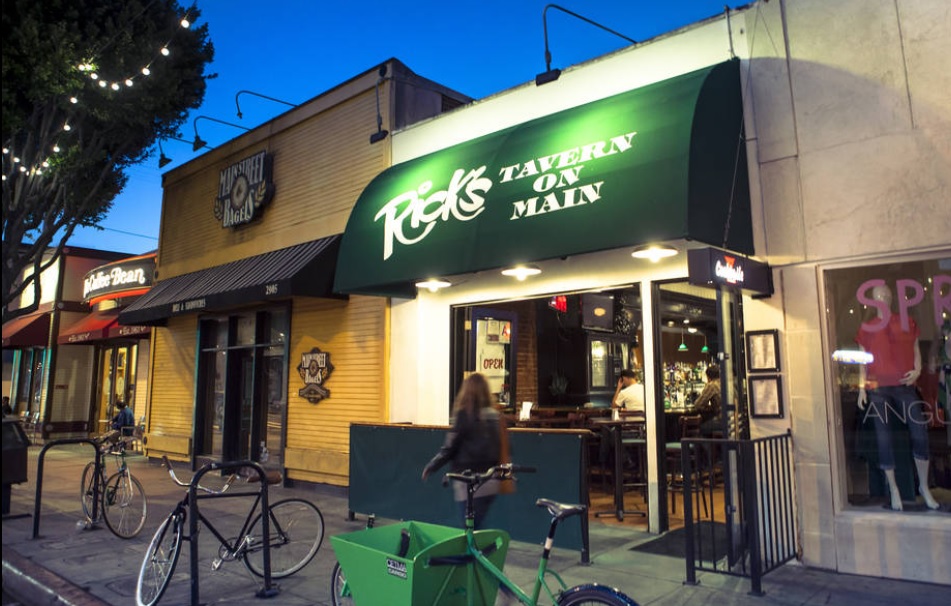 Rick’s Tavern on Main will be reopening under new ownership next month.

The bar located at 2907 Main Street in Santa Monica has been a constant since the end of the prohibition era and the bar’s newest owners plan on continuing that tradition as reported by The Santa Monica Daily Press.

Originally, Willie Ts was the bar in the space that opened in the 1930s. For the last 25 years, the bar has been known as Rick’s Tavern on Main and was owned by Howard Alpert. Alpert recently sold the bar to Mark and Addie Van Gessel and Lance Sellers, their business partner. The Van Gessels and Sellers’ plan is to reopen the bar as Tavern On Main during the Fourth of July weekend.

While losing a neighborhood mainstay is a blow to local residents, Addie Gessell said, as quoted by The Santa Monica Daily Press, that the bar will be revamped but retain the spirit of Rick’s and that the bar’s mission is “good pints, good times.”

The  Van Gessells see a need for a bar that has a more casual atmosphere and a focus on building a welcoming community for patrons. With food culture in the Los Angeles area seemingly focused more on how good things look and what pictures or videos you can post on social media, that community focused comfort is what they would like to be their goal. They already own two businesses in the area, Venice dive bar Hinano Cafe and a nostalgic restaurant Nighthawk Breakfast Bar.

Addie Van Gessell said, as quoted by The Santa Monica Daily Press, “We’re really so happy to become members of the Santa Monica and the Main Street community. We’ve been here for over 30 years, so we’ve seen a lot of things come and go, but we create places that we like to hang out in and we’re comfortable in and that we want to go to.”

There will be some exciting new changes coming with the new owners taking over. Tavern On Main will add breakfast and lunch service. Their experience with Nighthawk Breakfast Bar will serve them well and they will be the only space on the street that offers breakfast food. They already have a fabulous menu planned including chilaquiles, cinnamon churro french toast, fried chicken, pancakes, steak and eggs and waffles.

Lunch and dinner services as well as an appetizer menu will all be based on American comfort foods that are classics. They will retain Rick’s chicken wings which are a popular favorite and they will add additional sauces like buffalo, Cajun barbecue, garlic parmesan, Jamaican jerk and a Thai flavored sauce. You will also find bacon-wrapped shrimp, bacon mac and cheese bites, Cool Ranch Doritos chicken fingers, a Cuban style sandwich, short rib poutine and homemade cookies.

The Van Gessels are renovating the space to create a real pub feel that makes patrons feel comfortable enough to eat, drink and stay as long as they wish. The marble bar is getting refreshed and a brick wall underneath will be revealed as a design element. The bar will put the focus back on beers on tap with twelve beers on draft and even more selections in bottles. The cocktail menu is also getting an update and will be crafted to work in tandem with the brunch menu. This will include three different varieties of the Bloody Mary.

Addie Van Gessel said, as reported by The Santa Monica Daily Press, “We offer something for everyone: great music, great sports viewing, and a great place to come sit on the sidewalk or by the bay windows and watch the local color as it goes by. We are really happy to bring our camaraderie and our hospitality philosophy to Main Street and we’re really looking forward to becoming active members in the Santa Monica business community as well as providing a wonderful service to the neighborhood at large.” 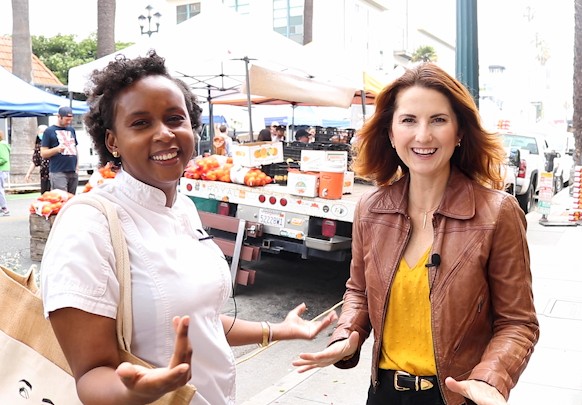 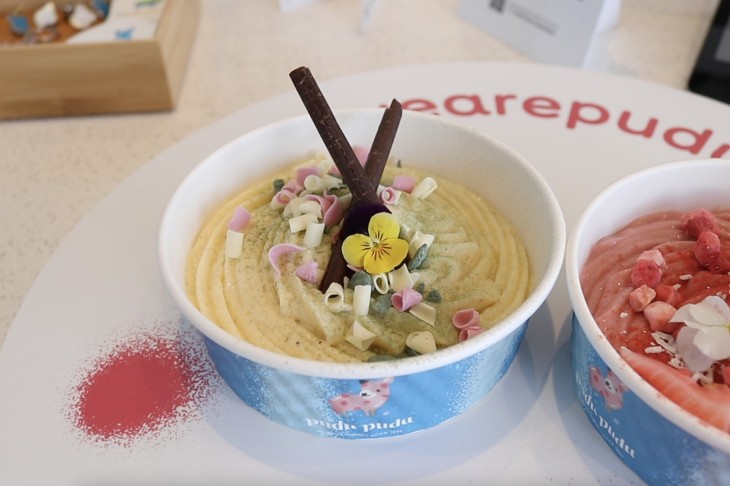 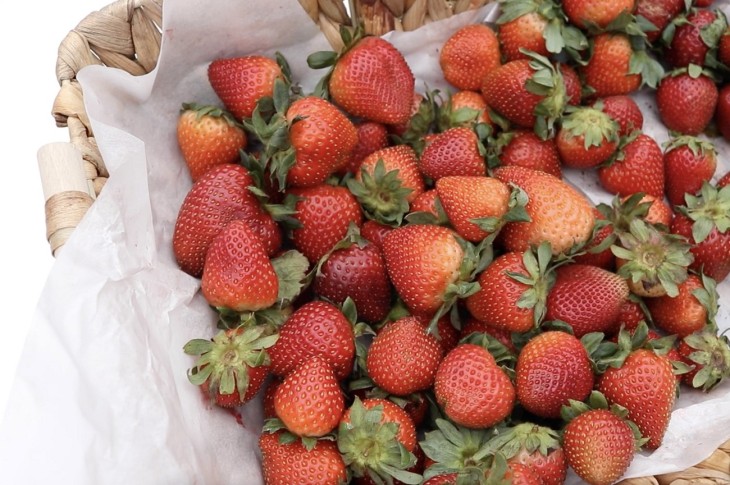 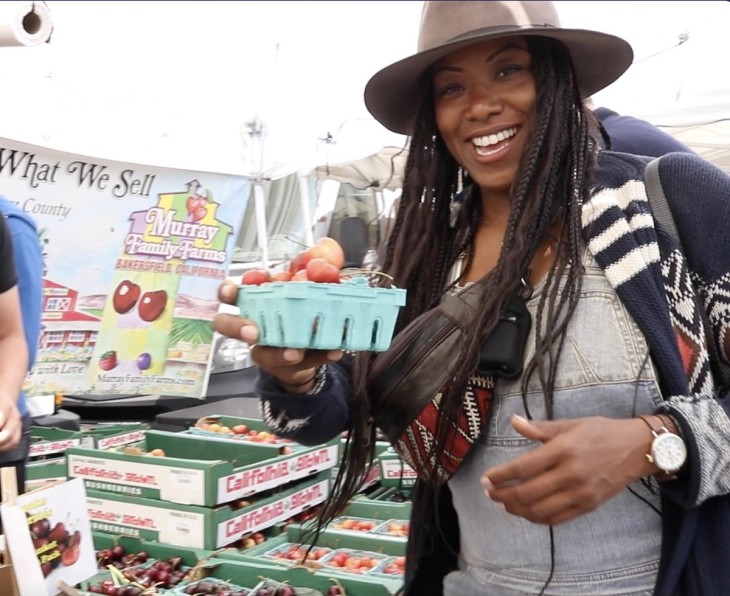 Today we are shopping for cherries and getting to know TV personality and Chef, Nyesha Arrington. She is the winner... 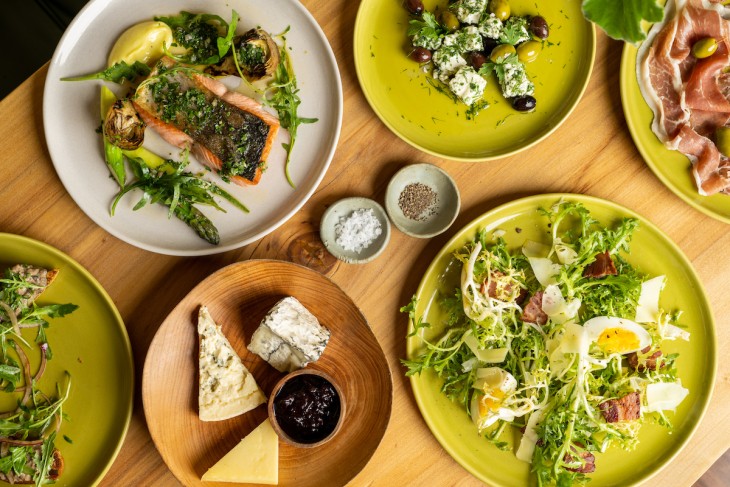 Dinner service will now be available from 5:00 p.m. to 7:00 p.m. Thursday through Saturday  By Dolores Quintana Alice Waters’s... 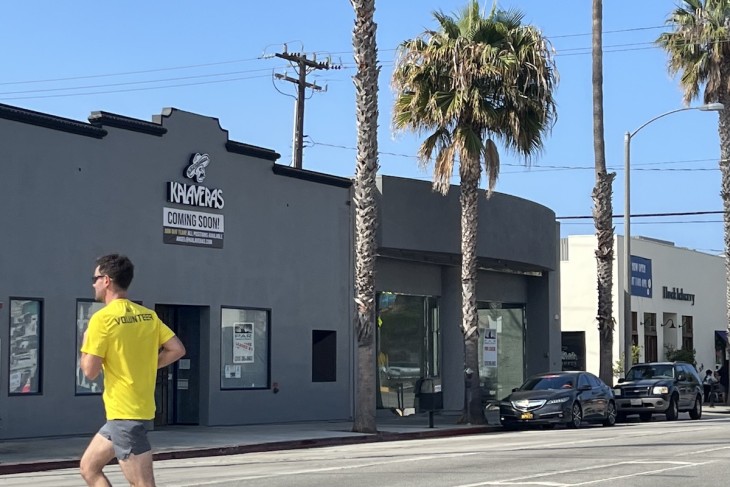 Kalaveras opening by end of year at 1026 Wilshire Boulevard By Dolores Quintana The Kalaveras chain of restaurants has announced... 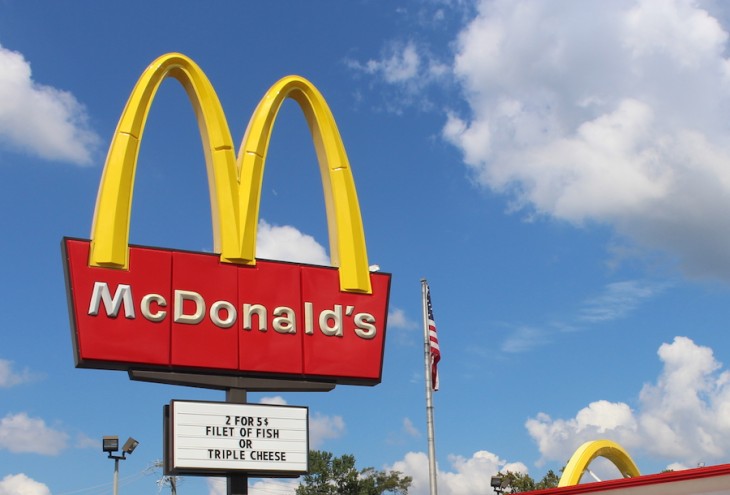 AB 257 would create a board of 11 appointees to negotiate on behalf of fast food workers in California By... 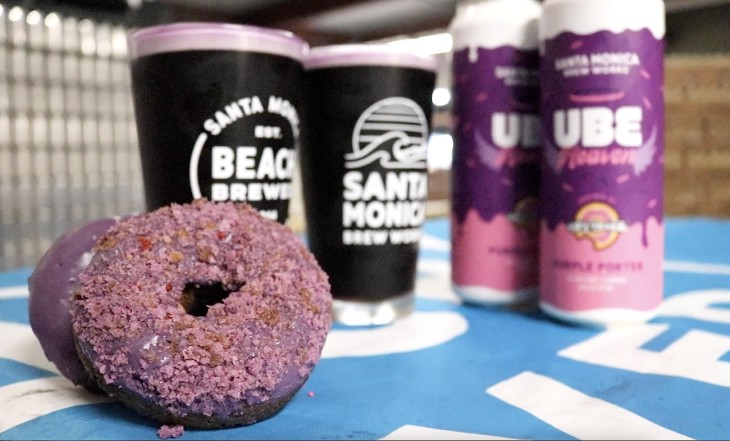 National donut day celebrations brought sweet treats and a unique beer to the westside. Join us as we explore two... 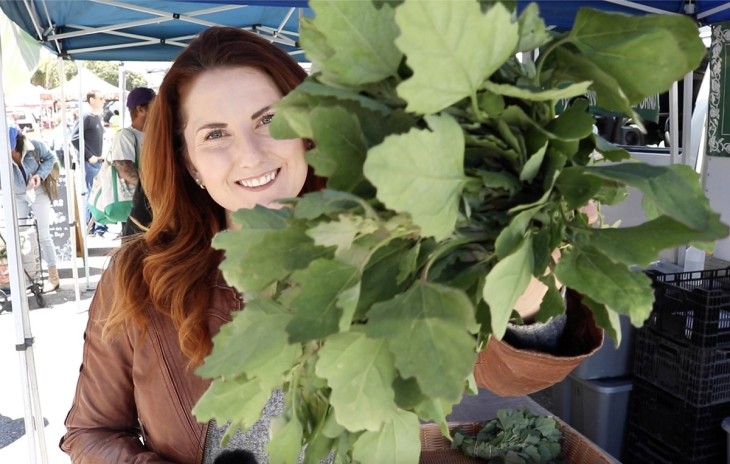 Wild spinach also known as Lambs Quarters is a summer green that can spice up your summer salads with a... 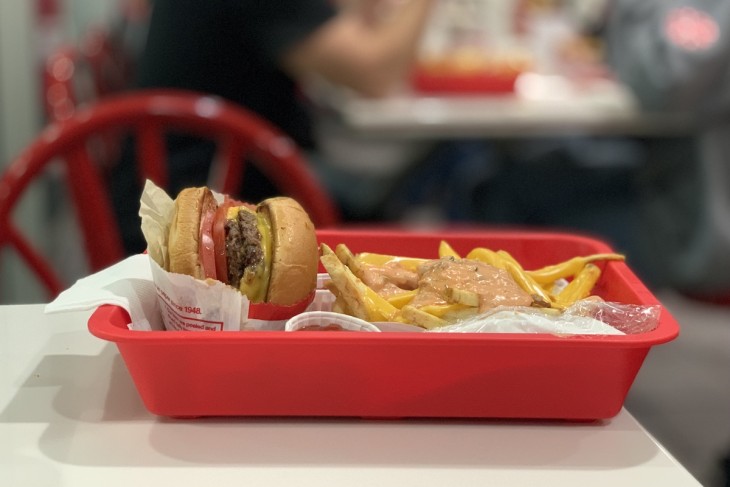 What Is the Most Popular Fast Food Chain in Los Angeles?

Survey finds that Five Guys is the most popular chain in the Los Angeles area By Dolores Quintana Top Agency,... 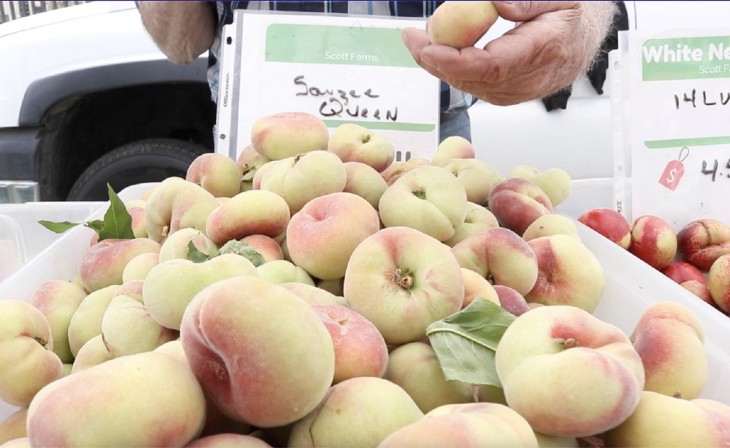 The Queens of the Peach Variety

Scott Farms, who has been at the farmers market since 1982, shows us two peach varieties with ‘queen’ in the... 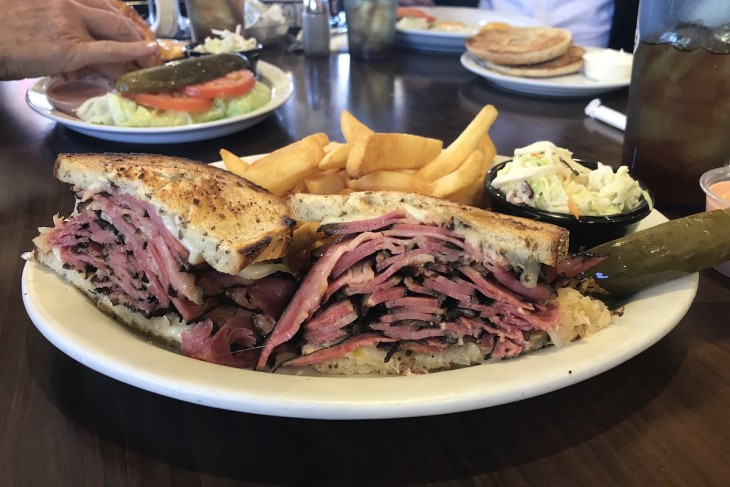