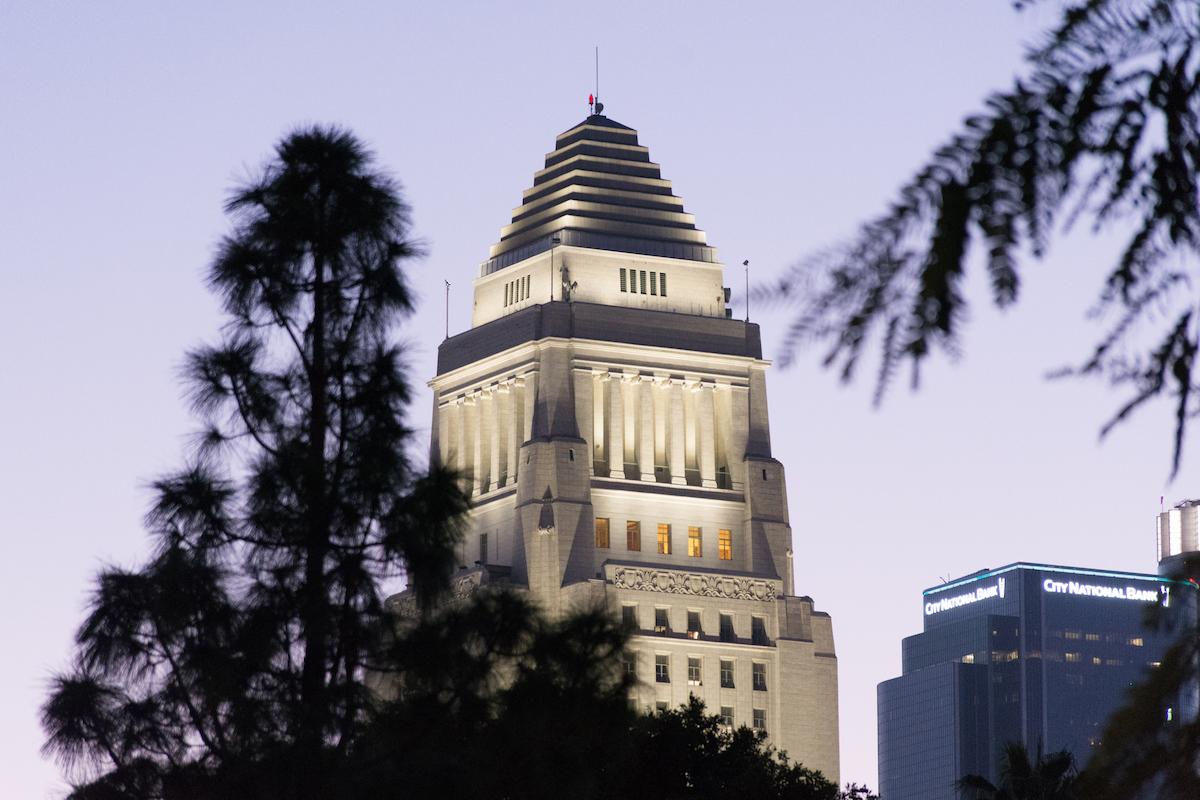 With no candidate capturing more than 50 percent of the vote, a runoff election is set for November to fill Mike Bonin’s Los Angeles City Council seat.

According to partial returns, as of Wednesday afternoon, civil rights attorney Erin Darling is in first place with 9,760 votes (31.39%) and narrowly behind is municipal law lawyer Traci Park with 9,669 votes (31.1%). Greg Good has placed third with 2,820 votes (9.07%), Allison Holdorff Polhill is in fourth place with 2,769 (8.91%), while Mike Newhouse is currently in fifth place with 2,366 votes (7.61%). Darling and Park will likely now faceoff in a runoff election this November.

Bonin, who is stepping down due to mental-health reasons, had endorsed Darling in the election. In a statement, Darling noted that he was outspent by his opponents yet still collected the most votes (at the time of the statement).

“Despite being outspent ten-to-one, our campaign earned the most votes in the CD11 primary so far. I’m so excited and thankful to go on to the general in November,” Darling said. “I’d like to thank every single person who donated their time, money, passion, and energy. We deserve a Westside that works for us all!”

Park, whose campaign centered on public safety, ran on the promise that she’d be a departure from the policies of Bonin.

“I saw what you saw in 2020 and 2021. I heard your frustration with the status quo. And when I decided I was going to step up and do something about it, you joined me,” Park said at an event Tuesday night as the results were coming in.

In the mayor’s race to replace Eric Garcetti, another runoff will likely take place between Rick Caruso and Karen Bass. Caruso, the billionaire developer, has collected 133,059 votes (42.14%) while Bass, a member of the U.S. House of Representatives, has collected 116,668 (35.95%).