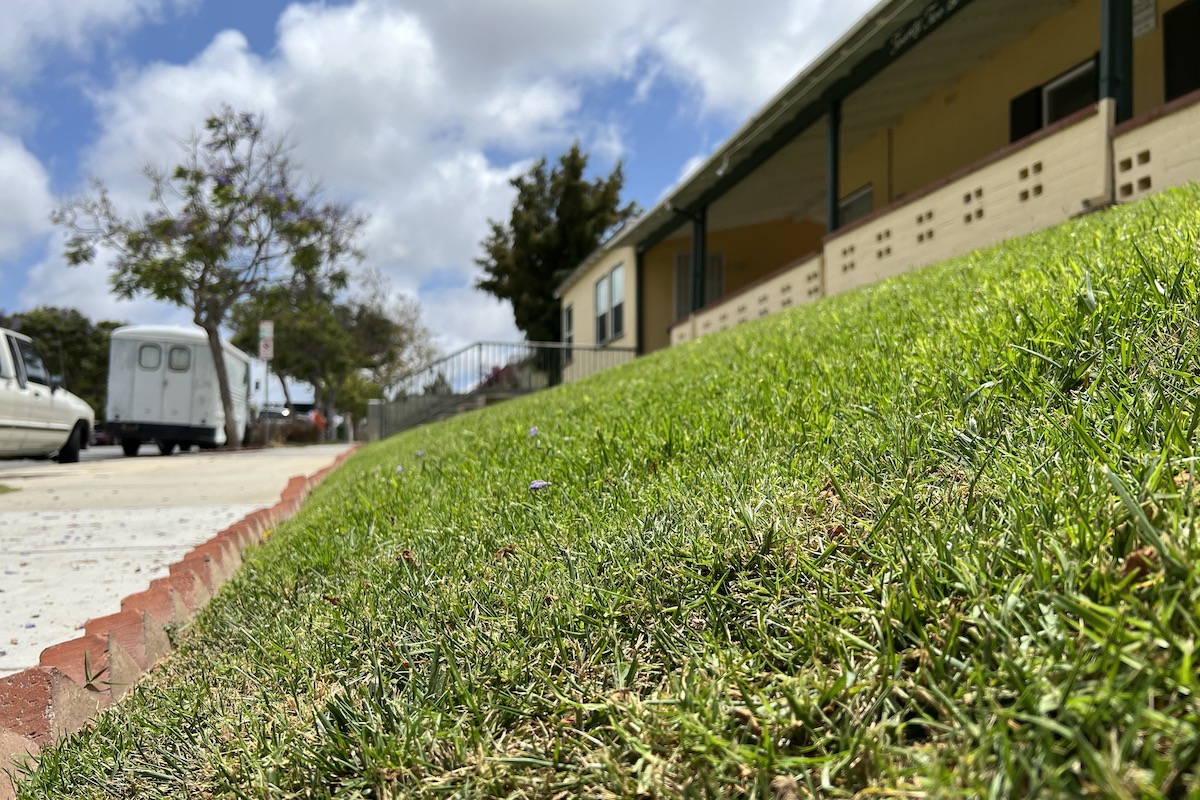 Ordinance also limits hours in which watering is allowed

At their meeting Tuesday night, however, Santa Monica City Council unanimously approved an ordinance that implements further water restrictions, including limiting outdoor watering to two days per week. The new restrictions will go into effect on July 5, 2022.

The unanimously also reduces the hours in which residents can water their lawns. Under the prior City code, no lawn or landscape area could be watered between 10 a.m. and 4 p.m. Under the new law, restricted watering hours have been expanded, now prohibited between the hours of 9 a.m. and 5 p.m.

According to the City, the restrictions are expected reduce Santa Monica’s total water demand by between 5 and 13 percent. This will have a net negative impact of a 3 to 8 percent reduction on the City’s Water and Wastewater Enterprise fund revenue, a projected shortfall of roughly $500,000 to $1.4 million over 6 months. The City says this will be offset by reducing operating costs (delayed maintenance of assets), capital project expenditures, and/or using the water enterprise fund’s rate stability reserve.

On June 1, a similar law went into effect in the City of Los Angeles, limiting   LADWP customers to watering two days a week, down from three days a week. The City of Los Angeles restrictions are based on street addresses, with odd numbers allowed to water on Monday and Fridays and even numbers allowed Thursday and Sunday. The City of Santa Monica proposal had not yet specified how watering days would be designated.