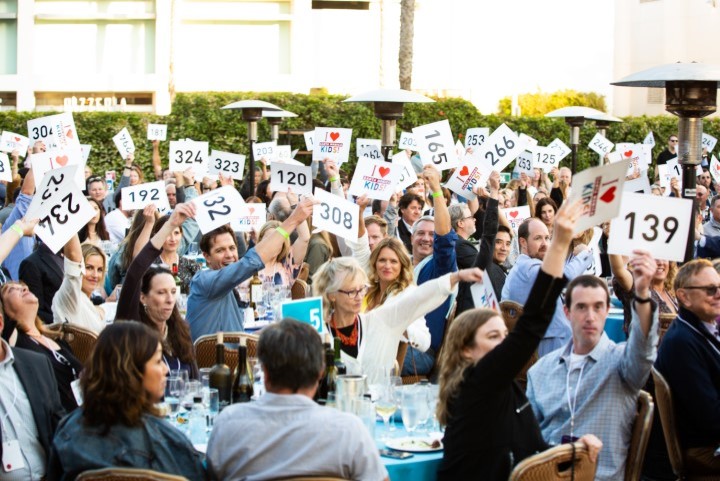 First in-person event the foundation has held since the start of the pandemic.

The Santa Monica Education Foundation recently hosted its 7th annual spring Wine Auction, which raised $400,000. This was the first in-person event the foundation has held since the start of the pandemic.

The Wine Auction took place on May 15th at the Fairmont Miramar Hotel in Santa Monica. Unlike past years, the event was all outdoors at the Fig restaurant. The foundation broke its previous record of $250,000. Linda Greenberg, Executive Producer of the Foundation, commented that “people were excited to be back in person” and, described the event as “magical”.

Student programs that have benefited from the fundraising gave live performances. The student performances, including a dance from the recent production of “Annie”, entertained the guests as well as demonstrated how the funds help the kids.

Proceeds raised and donated are distributed to 12 local public schools in the district for art programs, writing programs, social-emotional programs, STEM and more.

The Santa Monica Education Foundation hosts many different events throughout the year. The biggest fundraising of the school year is just around the corner. On Friday, the Foundation will start to raise money for Santa Monica High School Registration.

From the past seven annual Wine Auctions, the foundation has raised $1.75 million. Overall, since the foundation was founded in 1982, it  have raised a total of $23 million for local schools.