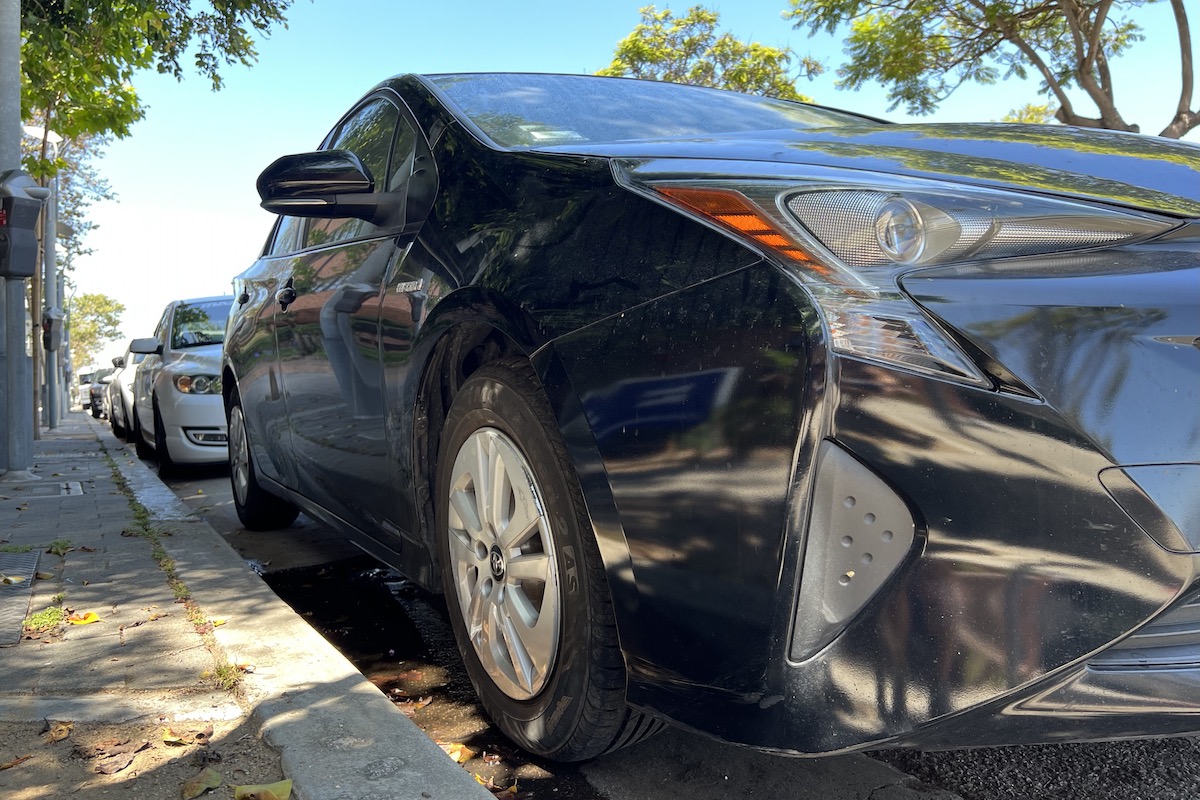 A man arrested in Santa Monica this week for stealing a catalytic converter was found to be in possession of over 15 grams of methamphetamine.

According to the Santa Monica Police Department (SMPD), on June 17 around 3:30 a.m., officers responded to the 900 block of 4th Street to investigate a theft. The reporting party told police they had heard noises coming from the unsecured sub garage of their apartment complex and observed a male underneath a vehicle.

SMPD says officers quickly arrived on the scene and detained the suspect and a female passenger who were preparing to leave in a vehicle.

Officers learned the male suspect was on probation for burglary and grand theft auto.

The male suspect, Francis Alvarado, a 41-year-old man from Los Angeles, was transported to the SMPD Jail and booked for possession of stolen property and methamphetamine.

According to the Los Angeles County Sheriff’s Department, Alvarado is currently being held in the Twin Towers Correctional Facility on a $75,000 bond. Alvarado is scheduled to appear in court on July 6.

The National Insurance Crime Bureau (NICB) recently released a report showing catalytic converter theft has spiked due to three precious metals found inside the converters: palladium, rhodium and platinum. An ounce of rhodium costs roughly $15,000. For comparison, an ounce of gold costs around $1,800.

“The West has many of the same top targets as the national list, but the Prius sits atop the list instead of the Ford F-Series pickup, no doubt because the hybrid is incredibly popular in areas – such as California – with high gas prices and strict emissions laws,” Carfax wrote.