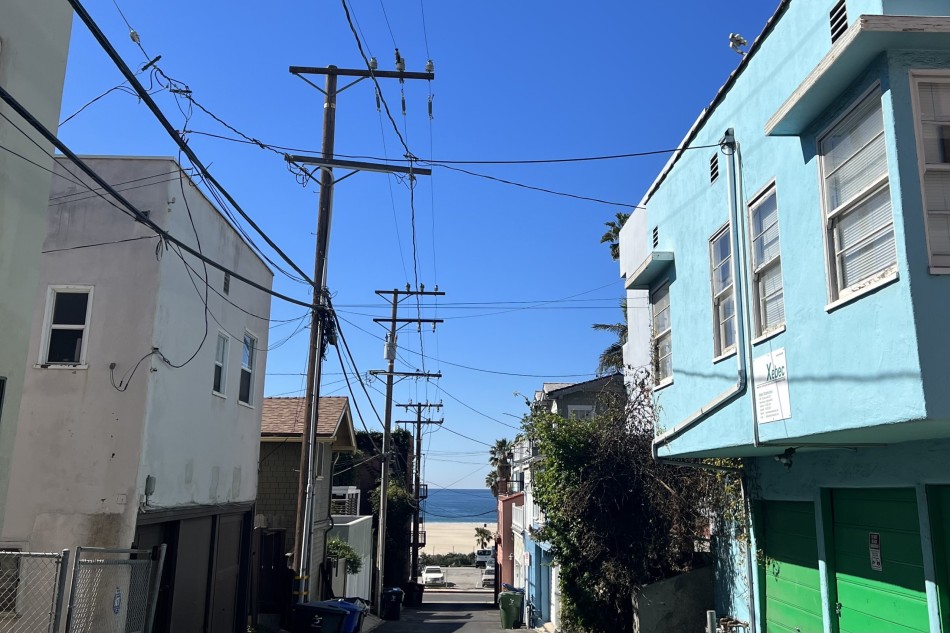 The Narrative endlessly repeats the refrain that for decades Santa Monica has built almost nothing. The implication is that residents should feel guilty about “selfishly” wanted to keep the city to themselves for all these years. The State takeover of Santa Monica’s land use policy is therefore a good thing to help correct the decades of under-investment. Because of this, we are told that we should build even more than the currently state-mandated 8,895 units.

How did Santa Monica achieve such housing abundance?  Since 1960, Santa Monica has added a net 1.5 housing units for each new resident, children included.  This translates into 14,795 net new housing units supporting a net population increase of 9,794.

Moreover, since the 1980s, Santa Monica has added 4,000 affordable housing units with a significant portion being 100% affordable projects. This represents up to 70% of the housing stock added since 1980 and is about 10% of the city’s entire current multi-family housing stock. That 70% over 40 years is likely far beyond what any other city in California has achieved. Yet, 70% is what the State has punitively mandated for Santa Monica again for the next eight years.

Wasn’t all the new construction just making up for past “overcrowding?” No.

Even at the state level, wild housing and population imbalances are not evident. California added 23.8 million new residents from 1960 to 2020 while improving its ratio of residents to housing units by 4.5%.

It All Adds Up…

The Narrative used by development advocates always points to a unit construction “shortage” compared to a change in population in this or that decade. This is usually cited as “proof” that “barriers” to development exist and need to be fast-tracked by abandoning zoning codes and adopting “ministerial” approval processes (i.e., no discretion by local elected officials and no public process). The objective: any housing-related development must be allowed.

What The Narrative conveniently ignores is that housing capacity additions are overwhelmingly cumulative. The existing housing units built in prior decades remain functioning housing units. Much of the single-family housing stock in Santa Monica was built in the 1930s, 1940s and 1950s. These housing units do not become unusable just because they are “old.” They are, in fact, so full of character that many owners go to great lengths to modernize them in preparation for their next century of use.  They remain a core part of the city’s cumulative housing stock.

What, exactly, is the “shortage” the State is defining for Santa Monica?

The State of California describes its eight-year building mandate as “More than just being a high number or an aspirational goal, the new housing need (RHNA) target is a legal obligation…” In other words, an acknowledgement of complete arbitrariness given the force of law. So, it’s not about a shortage of housing.

In Santa Monica, it is a state-defined shortage of new residents. By definition, any “solution” to this “problem” would not benefit current residents and, at this scale, will be adverse to both the city’s residents and its already mismanaged finances, including the City’s nearly $0.5 billion unfunded pension liability (which may get much worse in a recession).

What is the State justification for a “resident” shortage in Santa Monica?

Out of the 8,895 units of housing being required by the State, 1,156 units (13%) are acknowledged as the true future organic growth requirement of the city in the next eight years.

The other 7,739 units (87%) are related to hypothetical concepts of “existing need,” using spreadsheet models based on theoretical ideas of what should be built to accommodate resident growth based on assumptions of basic transit utility and the location of jobs.

The transit assumption: creates 4,300 units that the State says should be built due to the existence of “high quality transit areas” (HQTA) – bus stops. As I noted in my prior SMa.r.t. column “Parking, Density and Inequality”, the actual transit utility of the Big Blue Bus (and LA Metro) is so low that ridership is at an all-time low and remains in a decline that predates the pandemic.

Proximity to places of employment is the State’s other major model output creating 2,749 units. The jobs requirement is related to “workforce” housing.  But, as cities such as Santa Monica are within larger metropolitan areas, the traditional (and only logical) concept has been to look at jobs and housing on a broader regional scale to account for the fact that as people change jobs, they do not need to change living location.  Under the new state models, it appears that workers are conveniently assumed not to change jobs.  But when they actually do, and they no longer work in Santa Monica, will they consequently leave their housing to make way for others who take their place in those Santa Monica jobs?  Of course they won’t.

Finally, there is a catchall of around 690 more units just for good measure.

Let’s not forget how arbitrary all this modeling is. In November of 2019, the draft allocation to Santa Monica was 4,832 total units. Four weeks later it became 9,058 total units, almost a doubling of the “requirement.” The fate of an entire city changed just by playing around with a spreadsheet model.

All of this is predicated on Santa Monica’s location. Santa Monica is being mandated to add what amounts to 1,058 total housing units in each of its 8.41 square miles, of which 733 are to be affordable.

Cities such as Santa Monica are fully integrated into a greater metropolitan area. In many ways, Santa Monica is an arbitrary political entity with geographical boundaries that are a quirk of history. Street signs are required to delineate where it stops and starts. As such, jobs and transit are regional factors impacting areas all around these political entities.

The political entity that is Santa Monica is surrounded by the city of Los Angeles. Given this fact, the adjacent Los Angeles areas surrounding Santa Monica should have similar levels of new construction with similar affordable requirements. Well, that’s not the reality.

The effective state requirement would generate 17,000 (or more) units in Santa Monica

This means that developers get to choose the inclusionary rate of affordable units they will include in their projects. In the last eight years, Santa Monica’s delivered affordable units totaled 26.3% of total units constructed. That rate includes 100% affordable projects, so actual market rate is far lower. Using the 26.3%, combined with the State’s current inflated and arbitrary affordable housing number, Santa Monica would need to build 23,435 units within its political boundaries to be compliant with the State affordable mandate. That would result in 2,787 new units per square mile, on average. 17,277 of these would be market rate – 6.3x the “stated” requirement.  Using the 10% inclusionary rate at the development slated for the Gelson’s site on Lincoln Blvd, the outcome could be even more ridiculous.

Densifying Santa Monica in this manner will inflate land costs, exacerbate the affordability crisis and create all manner of detrimental unintended consequences.

But, at least we now we understand why there was such an emphasis on upzoning among State legislators, including the effective elimination of single-family zoning without any affordable requirements (i.e., SB 9 and SB 10). It was all about facilitating market rate development investment opportunities.

What Does this all Mean?

The Narrative is a story designed only to justify the destruction of local control and facilitate unbridled development. It has no basis in fact. Even the state admits the numbers have been inflated.

So, we have a State “solution” that is not only based on a misidentification of the problem, but will also make the actual problem – affordability – even worse through densification. Moreover, it will exacerbate the City’s municipal financial strain by adding municipal service and infrastructure costs while simultaneously reducing sales tax revenues from retail property conversions to housing.

Finally, the chosen strategy of building affordable housing (recently noted by the LA Times at $848,000 per unit in Greater Los Angeles) does not benefit the city’s existing residents and relegates them to a secondary priority to new residents.

The stakes have risen to such an extent that the City can no longer afford to manage these issues by political agenda. This is not a game. Our City needs to get very serious about defining and solving the real problems of its residents. For a change, it needs to understand what is in the best, balanced, interests of the community at large and act accordingly. And it absolutely needs to do all of this with real information.

By Marc L. Verville for SMa.r.t. (Santa Monica Architects for a Responsible Tomorrow) 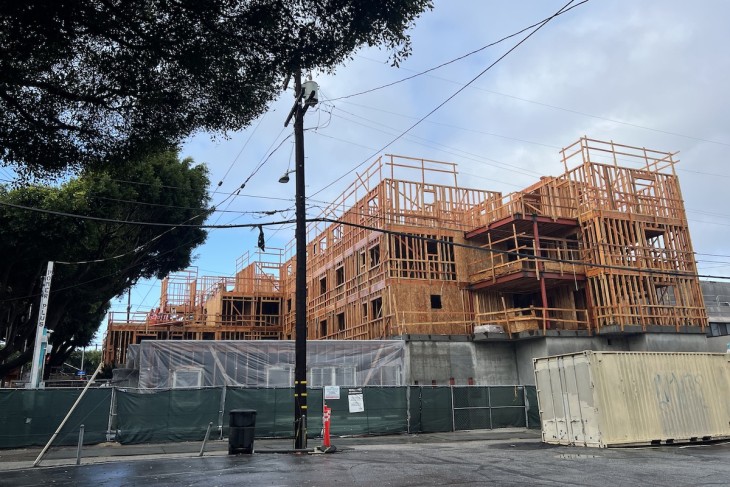 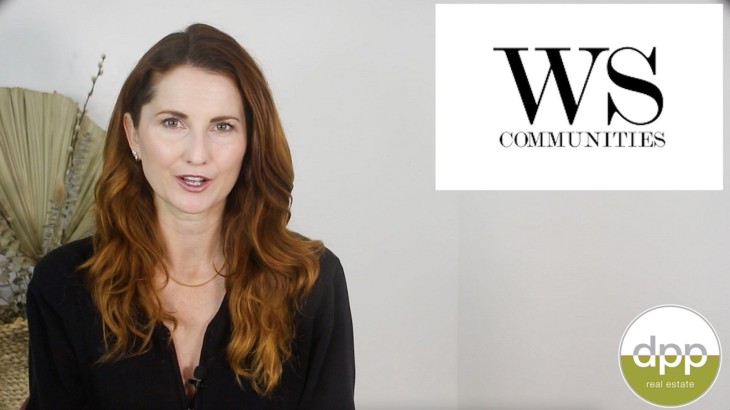 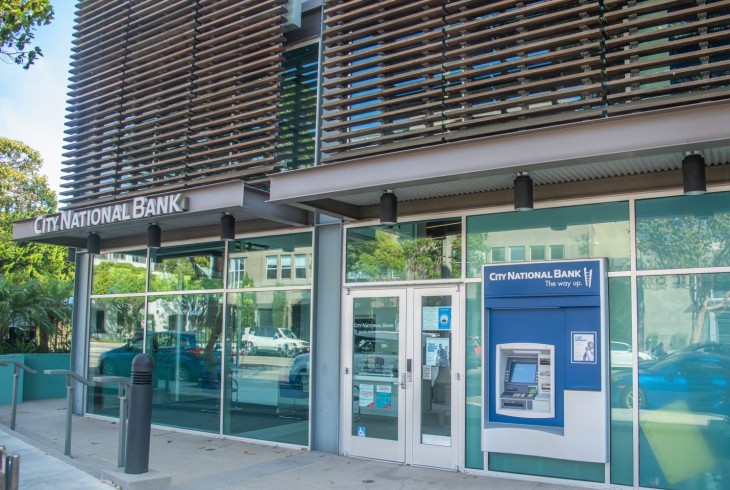 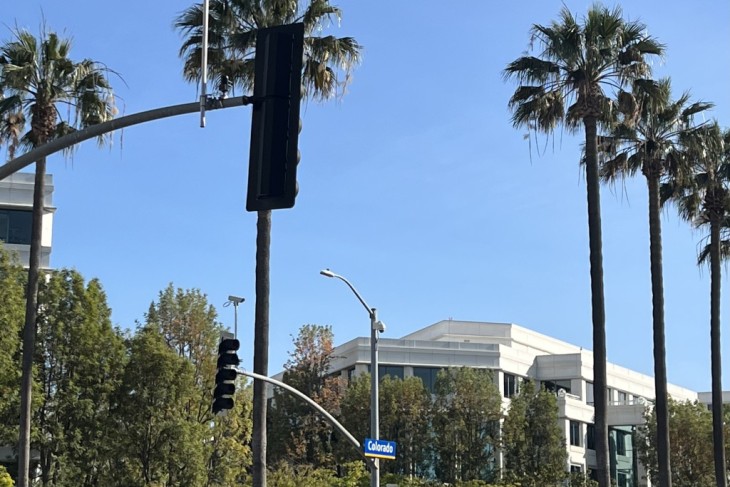 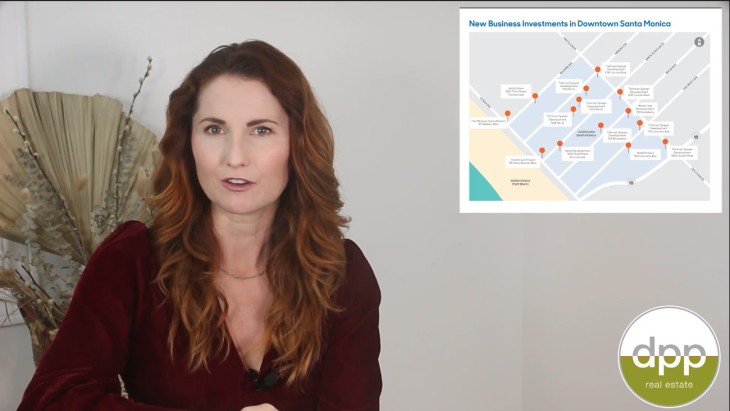 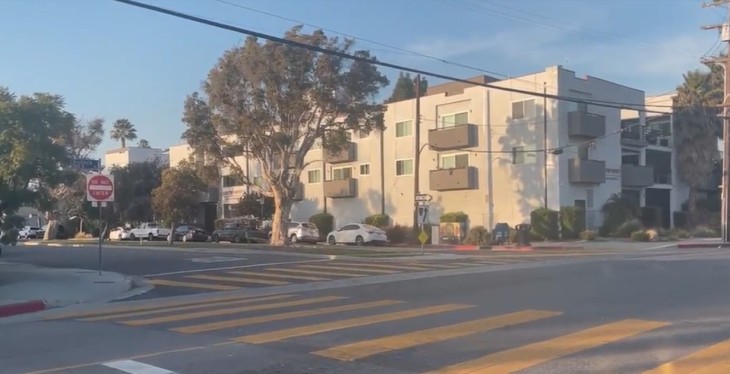 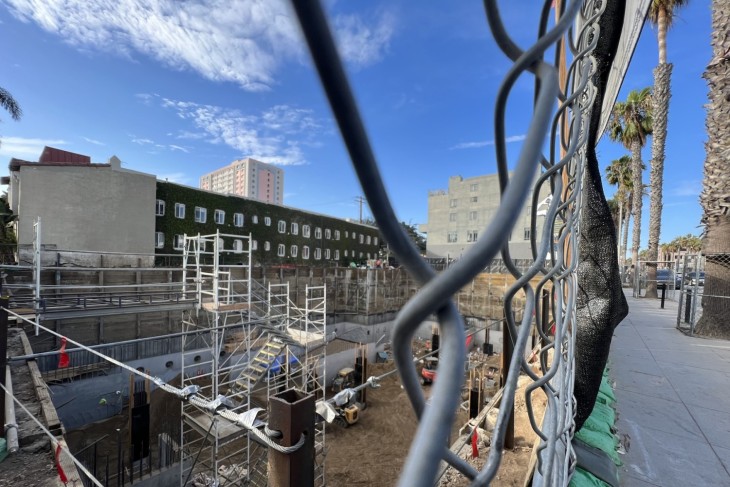