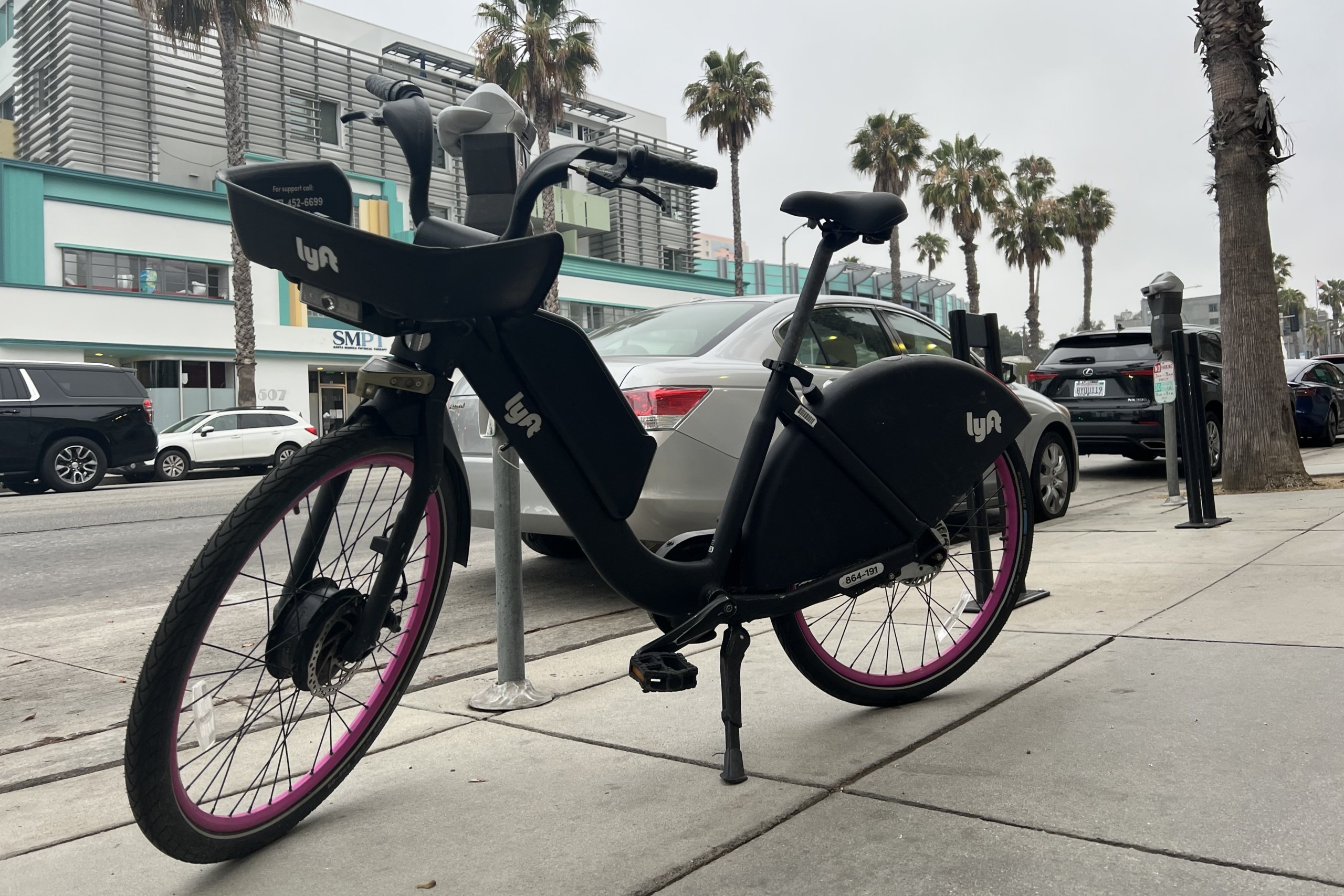 A recent weekend visit to Dana Point, on the Orange County coastline, revealed a curious scene: dozens, if not hundreds of folks using electric bicycles to visit the coastline, ride in the streets and travel around the harbor. There were more electric bikes than conventional ones in view, and riders included a high proportion of older people.

Use of electric bicycles has boomed in recent years. According to a New York Times article [https://www.nytimes.com/2021/11/08/business/e-bikes-urban-transit.html],  e-bike sales during the pandemic increased 145 percent from 2019 to 2020, more than double classic bicycle sales during the same period. And sales increased sharply again last year, with nearly 900,000 electric bicycles sold around the country. This year we’re on track to a million sales or more.

The increasing popularity of electric bicycles is no surprise. E-bikes offer folks of different abilities and ages the opportunity to use bicycles with help from an electric motor. For shorter trips, the convenience and ease of a motor-enhanced bicycle can make the vehicle an attractive alternative to cars. And counterintuitively, it seems that electric bicycles actually increase exercise levels among many riders, who find them useful and fun enough to double their bike usage when they own an electric bicycle, compared to a conventional bike. In Norway, one study found that e-bike users were traveling over 300% further than they were on regular bicycles, and that many trips that had been taken by car were now being taken on electric bicycles. The cost of electric bikes has decreased substantially in recent years, which has also given a boost to e-bike ridership, with many e-bikes now available for under $1,000, an important threshold in electric bicycle ownership.

Given the exploding popularity of e-bikes around the U.S. and other parts of Southern California, it’s worth asking why we don’t see more of these vehicles in Santa Monica. It is not as if electric bicycles can’t be found in our city–there are quite a few bikeshare users on them, and they can certainly be seen around schools in the mornings and evenings, when parents pick up their kids. But, in this writer’s experience at least, there seem to be many more of these bikes visible on Orange County streets, say, than in Santa Monica.

The city has been working on making things safer for bike riders: a comprehensive bicycle master plan, and the construction of protected bike lanes separated from traffic with physical barriers. The plan is only partially implemented, although we hear that additions to the protected path network are about to start construction.

For many people, safety on the streets is the #1 reason for avoiding the use of bicycles, electric or conventional. Protected, or completely separated bike lanes are seen as the most popular method of increasing bike safety. One problem with safe bike infrastructure in  Santa Monica is that many protected (or separated) bike lanes are badly designed, with poor integration with car traffic. The result is confusion on the part of motorists and bicycle riders, which results in inappropriate intrusion by motorists into bicycle lanes, damage to vehicles in the street, and dangerous behavior by some some drivers and bicycle riders.  There are excellent examples of properly-designed protected bike lanes, such as the stretch of Colorado near Ocean, with its separated lane and bicycle-only traffic light. But other locations suffer from poorly considered and confusing design and construction.

For electric bicycle users, the protected-path network need not be very extensive. Since the e-bike provides much of the muscle and reduces effort, riders might be willing to go out of their way a bit more to ride in a safer location. Fewer protected lanes could service larger numbers of people, if they were properly designed, and well-integrated with car traffic and parking. Some of the existing non-protected bike lanes, specifically those on wide streets, could easily be made into isolated lanes without unduly affecting traffic or parking.

Another important challenge is the lack of secure e-bike storage at destinations. For short trips, a quick and convenient way of parking the vehicle securely at the destination is critically important. Unfortunately most shops and larger stores do not provide secure storage, and the bike valet facilities that the city previously offered at certain events or locations (such as the Farmers Markets) have disappeared. Many work locations also do not provide secure bike parking. For example, this writer’s office, in downtown Santa Monica, is in an older building that provides no bicycle parking (e-bike or otherwise), and does not allow bicycles to be wheeled to individual offices.

All of these are disincentives for folks who may not be bicycle enthusiasts, necessarily, but who may be inclined to use e-bikes (as opposed to cars) if conditions were different.

Automobiles continue to be an essential means of transport in our society, and especially for people who must commute long distances to work. But short trips could easily benefit from the use of electric bikes, and especially among folks who currently do not use bicycles to get around the city due to age or physical condition. Some people consider E-bikes as an extension of conventional bicycles, but they really are a new category of light, motorized transport. Their use could reduce the amount of driving within the city enough to make a big difference in traffic congestion and air quality.

What’s needed is a secure place to keep e-bikes at home and at destinations, and–most critically–safe conditions while traveling between the two. The city has made important strides in safety, with an updated Bike Action Plan (https://www.santamonica.gov/bike-action-plan-update) but a great deal more is needed.  The State of California will soon be offering financial incentives to help folks purchase E-bikes. We should leap at the chance to get ahead of Orange County.