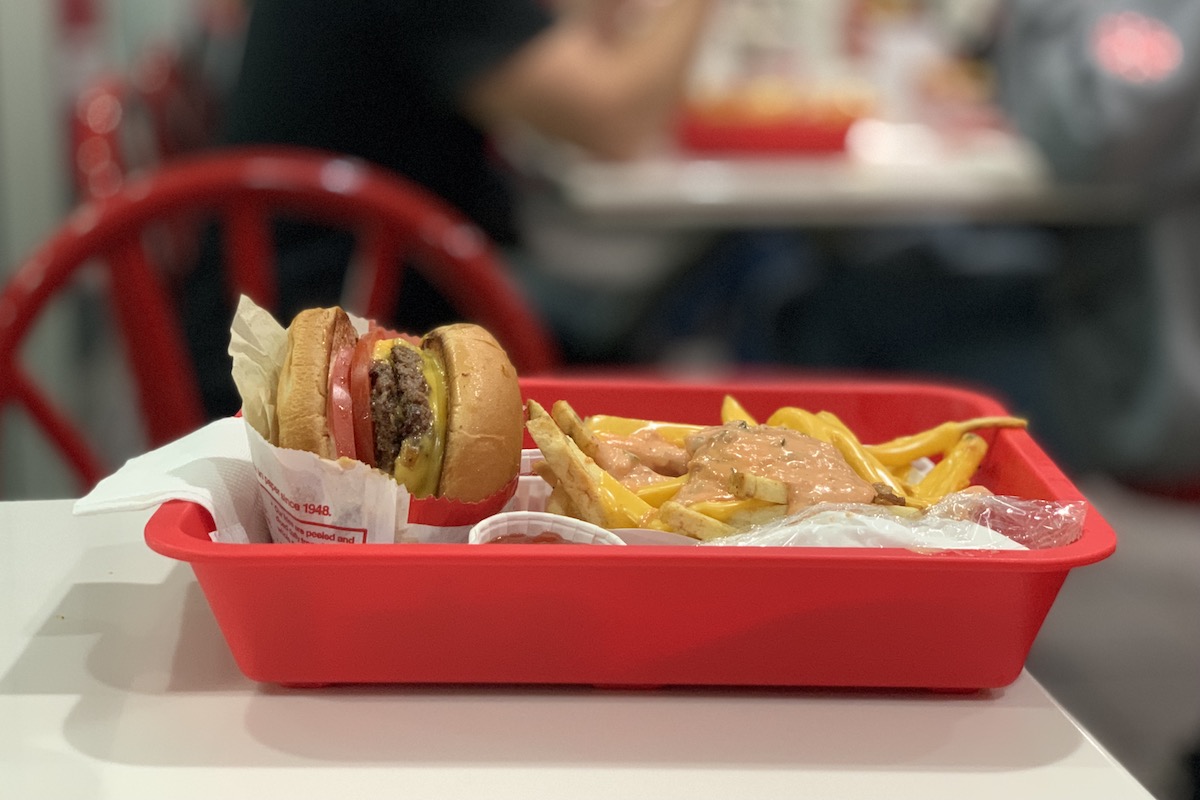 Top Agency, or Test Optimize Perform – a collaborative team of marketing agencies that collect and analyze data, has released its list of the top five restaurants in each state and across thirty of the nation’s biggest cities.

For the state of California, as of June of 2022, Top Agency’s data says that these are the top five restaurants:

The top five restaurants in Los Angeles, per the Top Agency study are:

Even though In-N-Out is one of the area’s seemingly most popular restaurants, one that was founded in the San Gabriel Valley and is large part of the Southern California fast food scene, the iconic burger chain is ranked third out of the top five. It’s somewhat shocking that a chain that gets so much attention, in a time where hamburgers chains are realizing the most gains in sales, according to the study. In-n-Out restaurants realized a gain of 54% increase in traffic throughout the country in 2022, but that still wasn’t enough to give the chain the top spot on its home turf. Five Guys, a chain from Virginia took the top spot, and McDonald’s fast casual Mexican restaurant took second place.

Chik-fil-A, from Georgia, came in fifth place after a fourth place showing by the venerable McDonald’s.