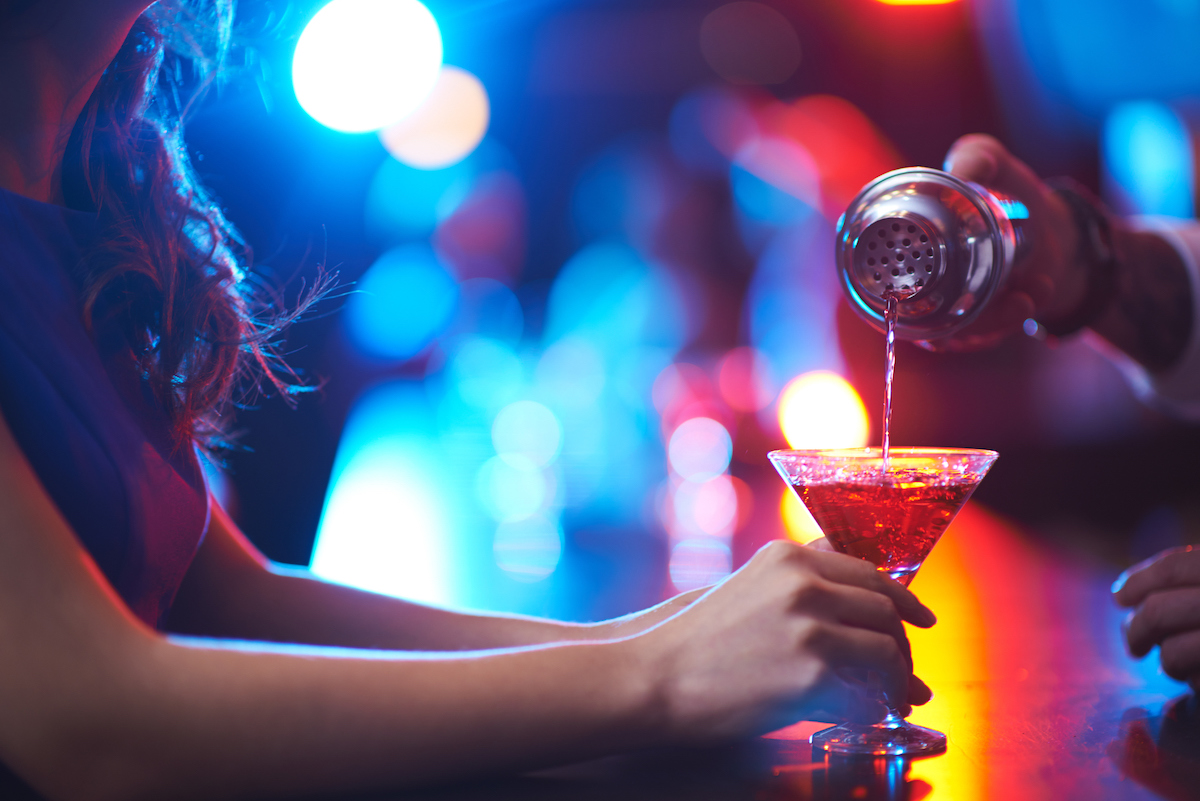 Last call at West Hollywood bars could be extended to 4 a.m.

California may launch a new pilot program to explore pushing the last call at bars to 4:00 a.m. nightly and the West Hollywood City Council has voted 3 to 2 to take part in the program if approved by state lawmakers.

There are six other cities in California that could also participate in the pilot which would last five years and extend alcohol sales until 4:00 a.m. as per the new Senate Bill 930. The other cities are Cathedral City, Coachella, Fresno, Oakland, Palm Springs and San Francisco.

The new bar hours would take effect starting on January 2 of 2025, pending state lawmakers’ final approval of this program and ratification by Gov. Gavin Newsom. This is the third attempt from State Sen. Scott Wiener, a Democratic senator from San Francisco, after previous attempts to pass similar legislation in 2018 and 2019.

The rules of this resolution allow the cities to decide where and when the pilot program can be applied and which bars can take part. For example, West Hollywood could opt to only have the extended hours be in place for Pride month, or individual nights like New Year’s Eve and Halloween.

Obviously, this could all be a boon for the hospitality industry which is one of the many sectors of business that have had hard times since the beginning of the pandemic.

“Many of us have explored and exhausted our options for innovative ways to continue paying our employees and keep doors open,” David Cooley, owner of popular West Hollywood bar, the Abbey told the Los Angeles Times. “[This] is an opportunity that’s not only good for the hospitality industry but a measure that could allow more tax revenue for the city that can be allocated for community services like public safety.”

Also among the bill’s supporters is Ted Green, a West Hollywood resident who spoke at the meeting.

“I have reached a point in my life where frankly if the state law changes and the City Council adopts a local program, I am probably not going to take advantage of it. Maybe one night a year I will take a disco nap and rally, but more likely I am going to benefit from the increased tax revenue that will fund social services that I will take advantage of,” Green said.

Longtime West Hollywood resident David Mermelstein, however, at the meeting spoke in opposition to the idea of extending the last call to 4 a.m.

“I live right near Barney’s Beanery. For years we have had problems with drunks late at night. This just happened this past weekend. One of my neighbors came back from the bars with all his friends. Came back after 2 a.m., we didn’t get back to sleep until about five thanks to the rowdy-ness,” Mermelstein said. “I understand money for policing and community services are of course at a premium…who’s going to look after all these extra drunks?”

“We don’t need people from all over the rest of Los Angeles County coming here to get smashed,” Mermelstein added.

“We have gotten a lot of opposition on this from residents,” Shyne said during the meeting. “I think this hurts our residents who are trying to sleep and get good rest more than it helps. I don’t think the benefit to the businesses is enough to create this inconvenience.”

Councilmember John M. Erickson argued during the meeting, however, that supporting this bill does not mean supporting keeping bars open until 4 a.m., rather that it gives more local control to West Hollywood.

“This is the very essence of local control in my opinion,” Erickson said. “We are not opening bars until 4 a.m., it’s just saying that if this passes we have that authority to do. “