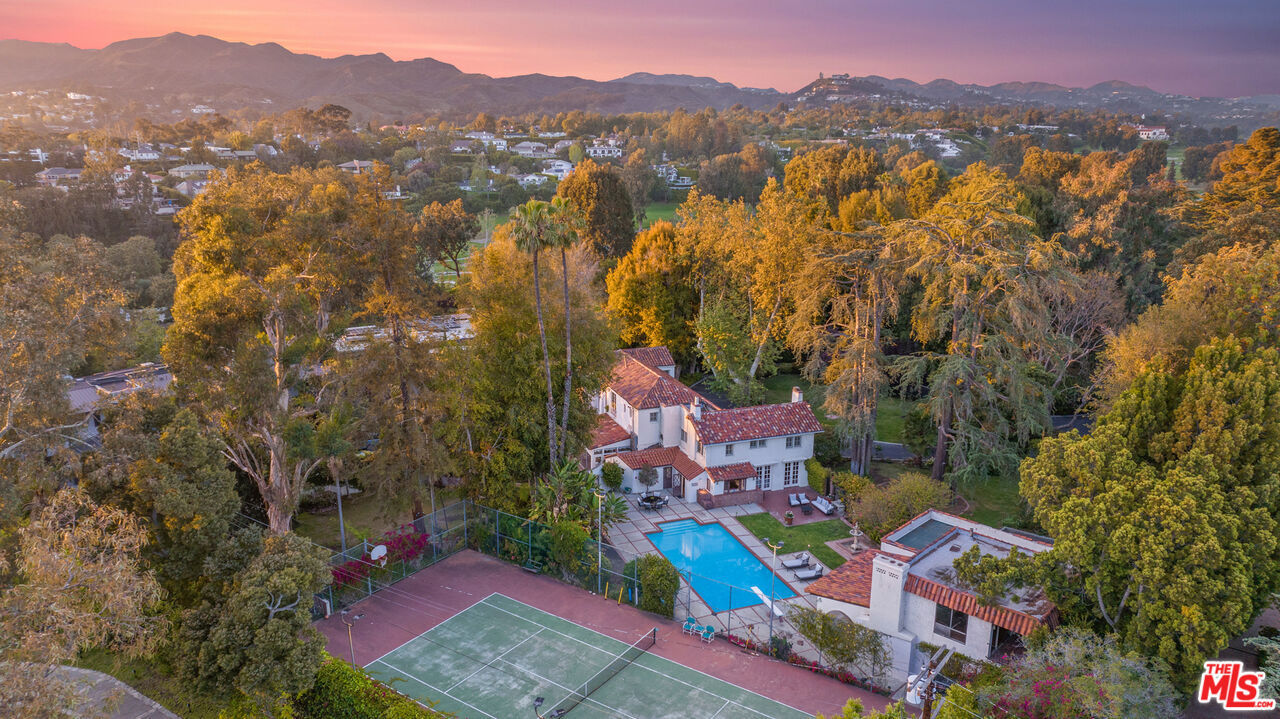 Architect John Parkinson’s estate in Santa Monica has sold for $14.2 after a month on the market as reported by The Dirt.com.

Parkinson – who died in 1935 – is the architect who is responsible for designing many landmarks in Downtown Los Angeles like the Grand Central Market, Union Station and the City Hall as well as the Memorial Coliseum. The home was created in 1921, so it is over a hundred years old and was designated a historic landmark in the recent past.

The home has only had one other owner outside of Parkinson’s heirs, the Alphson family who bought the estate in 1966 and held onto the home for 60 years. Their only addition to the property was a two-story guesthouse.

The newest owner is real estate magnate Mark Weinstein who scooped Woodacre Estate up quickly. Woodacre is known as “one of the largest flat parcels in the city of Santa Monica.” The listing describes the home as “Designed as Parkinson’s personal home, the main residence offers more than 4,700 square feet with five bedrooms and 3.5 baths on two stories. The two-story guesthouse, built by the second owners in 1970, offers three bedrooms and two baths.”