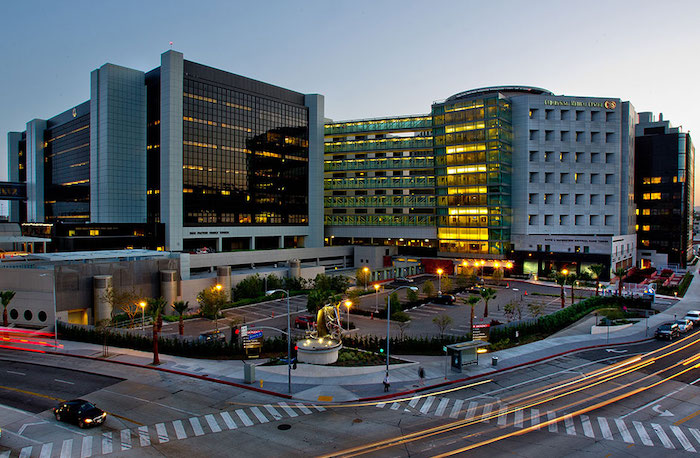 Cedars-Sinai has been named the #2 hospital in the nation and #1 in California in U.S. News & World Report’s “Best Hospitals 2022-23” rankings, replacing UCLA Health as the top hospital in the state.

The 2022-2023 U.S. News rankings–based on patient outcomes, patient experience, technology, reputation and a variety of other health-related measures–were released on July 23.

“Thanks to the dedication of our physicians, nurses, academic leaders and thousands of others on our staff, Cedars-Sinai continues to provide innovative healthcare, enhanced by our commitment to pioneering research, teaching and education,” said Thomas M. Priselac, president and CEO of Cedars-Sinai Health System. “We are proud of Cedars-Sinai’s contributions to our diverse Los Angeles community as well as nationally and globally.

For the second year in a row, the Mayo Clinic was named the best hospital in the country.