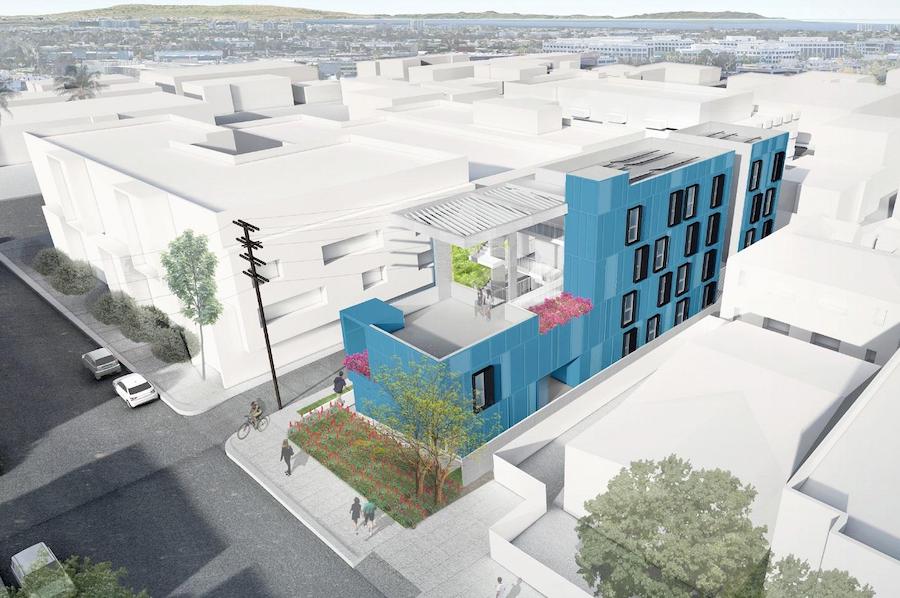 The City of Santa Monica has approved giving $5,689,748 million dollars to a new project proposed by the nonprofit developer Community Corp. of Santa Monica, as reported by Urbanize Los Angeles. This project would be new affordable housing for the city which Santa Monica is in desperate need of. The new development will be constructed at 1342 Berkley Street.

As per the letter sent by the City of Santa Monica, the money will be a loan dependent on the “Borrower’s execution of final documents and is subject to the terms and conditions set forth in this letter.” and the construction of 13 affordable housing units in a four-story building that the address.