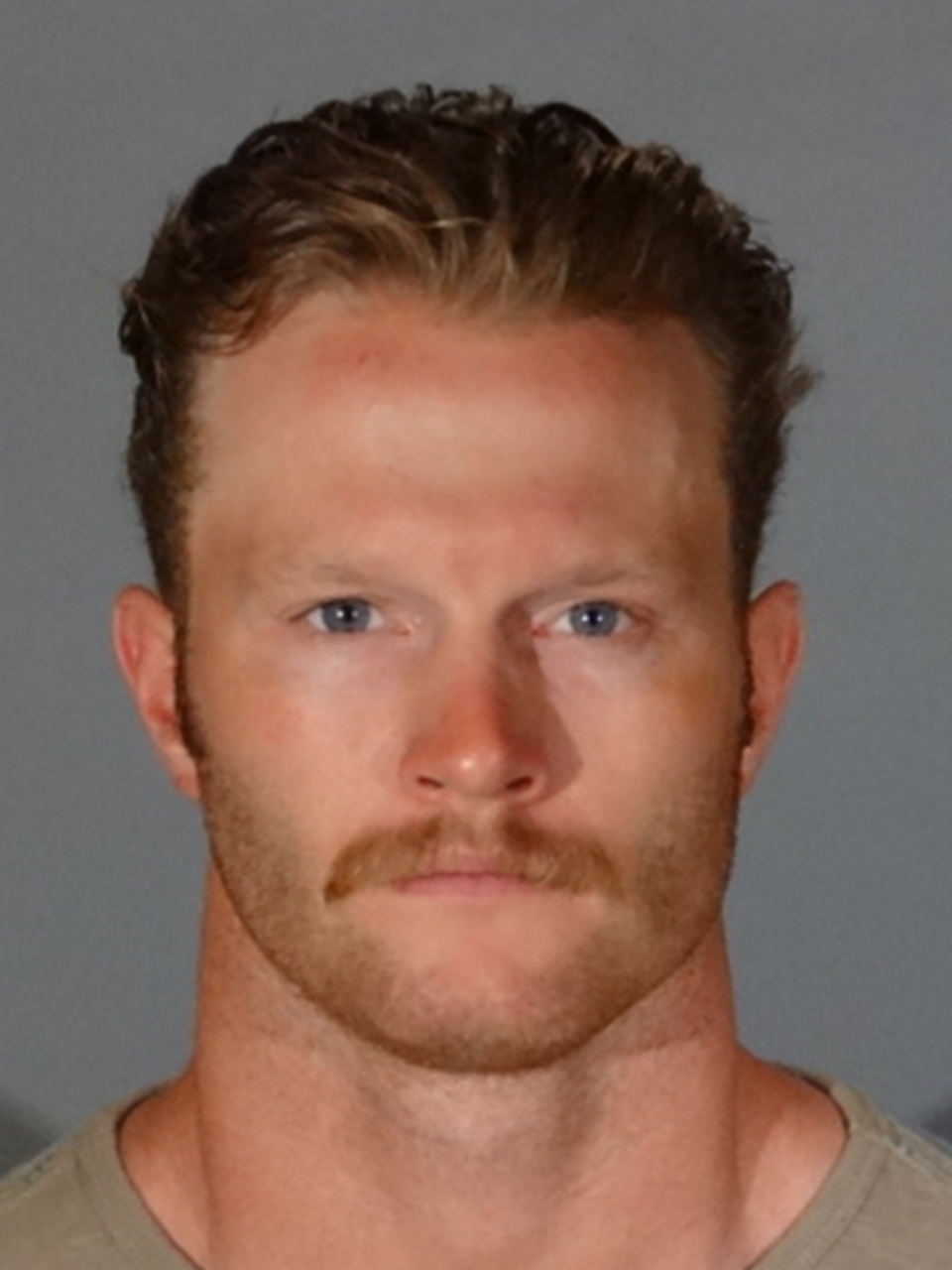 A former Navy SEAL faces up to life in prison for a brutal 2016 murder of a 57-year-old man following a verbal argument near the Santa Monica Pier.

According to the Santa Monica Police Department, on June 11, 2016, officers responded to a call of a man down on the sidewalk in the 1400 block of 5th Street. Officers arrived on the scene and discovered a man with “severe trauma” to the face and head. The victim- 57-year-old Kris Anderson, a UCLA employee–was transported to a local hospital where he died a short time later, according to police.

The victim’s identity led SMPD detectives to Theo Krah, who had been in a verbal altercation with the victim one hour earlier near the Santa Monica Pier. During that incident, SMPD officers identified both Anderson and Krah before they went their separate ways.

“Detectives were able to link Krah to the murder by surveillance footage which showed Krah follow the victim from the Pier into the downtown area where he brutally assaulted him,” said SMPD Lieutenant Rudy Flores in a press release.

Krah, who was an active Navy Seal at the time, was arrested by SMPD Detectives two days later in Coronado, CA and murder charges were filed with the Los Angeles District Attorney’s Office.

On July 8, 2022, a jury rendered a guilty verdict to one count of 2nd degree murder against Krah.

Krah faces a minimum sentence of 15 years to life in prison for his conviction. Sentencing will take place August 1, 2022 at the Los Angeles Superior Court – Airport Branch.