Last season’s 23-20 Super Bowl win against the Cincinnati Bengals saw Cooper Kupp score a last gasp touchdown to secure a stunning comeback for the Rams, after trailing 20-16 with six minutes and 13 seconds to go.

MVP Cooper Kupp, was instrumental in their victory, alongside Aaron Donald. The defensive tackle delivered a game-ending hit on fourth down, and was responsible for two of the record seven sacks, on Bengals QB Joe Burrow. 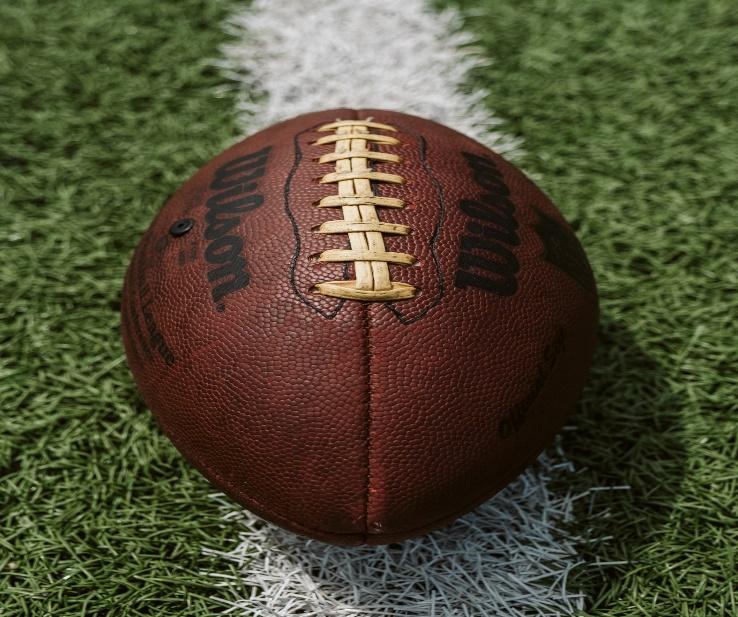 The Rams open their 2022 season against the Buffalo Bills at So-Fi Stadium on Thursday, September 8th, but what can we expect from the World Champions, and where do you go after winning the Super Bowl?

The answer, obviously, is back to the Super Bowl, but history tells us that repeats are rare. Consecutive Super Bowl victories have only occurred eight times in NFL history, the last time was the Patriots in 2004, 2005.

Who Will Win NFC West

Before they can start thinking about repeats, the Rams need to repeat their NFC West championship win from last season. Atlanta Falcons will be fired up this term, hoping to continue the recent trend of teams making it to their home field Super Bowl, but the latest Football Odds has the Rams as favourites to retain their title.

There’s no doubt they face one of the hardest schedules in the league, with the Bills, Cowboys, Broncos, Bucs, Chiefs, Chargers, Packers, and Raiders all to be faced. Plus, Cooper Kupp’s stellar 2021 season surely can’t be replicated, which means others will have to pick up the slack. But at the end of the day, the Rams have an incredibly talented roster and the confidence they’ve gained from that Super Bowl win, will inspire them to greater things.

The 31-year-old is arguably one of the greatest defensive players in the history of the NFL, and he’s already being talked about as the first non-QB to win the NFL MVP since Adrian Peterson in 2012.

He’s the Rams all-time sacks leader, winner of three Defensive Player of the Year awards, had seven All-Pro selections, and is the owner of a Super Bowl ring.

Donald’s pass-rush win rate of 23.2% is the best in the league. He’s the best pass-rusher the NFL has seen over the past 16 seasons since PFF grading and he led all defenders in PFF grade last season.

A guaranteed Hall of Famer, the guy is a machine, and with him in their team the Rams are always going to be a threat.

To expect Kupp to have a season like last year is probably asking too much of the wide receiver, but he remains an incredibly important member of this team. The guy was on fire last term and rounded off a stellar campaign by clinching the Rams comeback Super Bowl victory with a touchdown in the dying minutes.

He averaged 114.5 receiving yards per game, posting 145 receptions for 1,947 yards and 16 touchdowns – all of which were NFL highs – making the 29-year-old only the fourth player to achieve the receiving triple crown, and the first for 17 years.

No team wins the Super Bowl without a very good Quarterback, and Stafford threw 4,886 yards and 41 touchdowns last season, although his 17 interceptions were disappointing.

Incredibly, Jalen Ramsey played through most of the 2021 season with two AC joint sprains, although you would never have known it. Ramsey won his second straight All-Pro selection and fifth straight Pro Bowl selection. He also produced his best overall PFF rating since 2017 thanks to 25 defensive stops, 12 pass breakups and four interceptions. At just 27 years old, he still has his best years ahead of him.

Sean McVay became the youngest ever head coach to win a Super Bowl at just 36 years old. With the pressure to win something now off his shoulders, expect McVay to build on the experience and push the Rams even further. Incredibly ambitious, he will not want to be one of those coaches who only ever wins one Super Bowl, and with the players he has at his disposal, the Rams are in with a great chance.

Can the Rams win the Super Bowl again?

They will need luck if they are to lift another Super Bowl – as every team does – and key players will have to stay fit, but history tells us that repeats are incredibly difficult. Sometimes it’s the weight of history and not players ability that stops them from achieving what they should, but records are made to be broken, and the Rams and their Head Coach Sean McVay, will believe they can make it to Arizona and do it all over again.