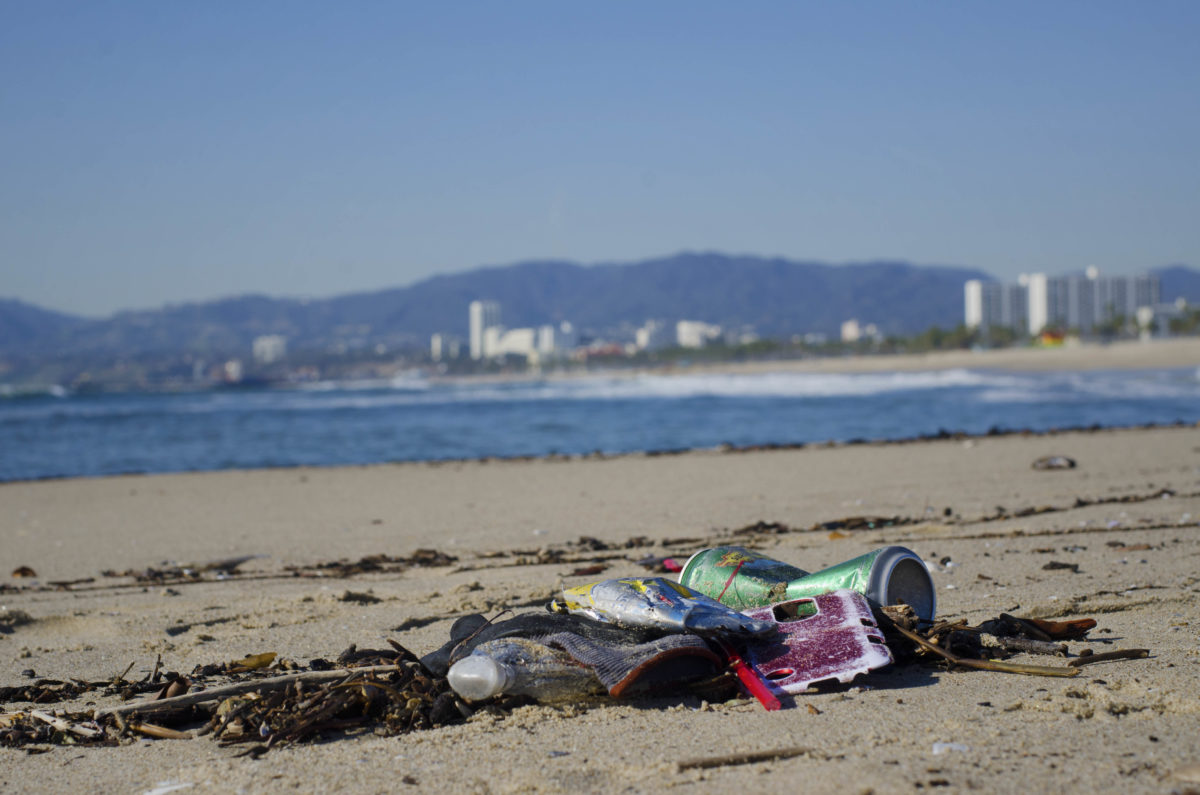 Newsom signed Senate Bill 54 into law on June 30 after passage by the California State Legislature.

“For far too long, plastic waste has been a growing burden for humans, animals, and the water, soil, and air we need to exist,” said Senator Allen, who chairs the California Legislature’s Environmental Caucus and the Senate Environmental Quality Committee. “We knew that we needed to act. And in this time of extreme polarization in our nation, California was able to show that we can pass strong environmental legislation with bipartisan support that brought together the environmental and business communities.”

The legislation, also known as the Plastic Pollution Prevention and Packaging Producer Responsibility Act calls on the producers of specific materials (including single-use packaging and plastic food service ware like disposable cups, bowls, and cutlery) to form a Producer Responsibility Organization (PRO) to manage industry efforts to comply with the law’s requirements. The Act goes beyond the standard requirement of other producer responsibility programs that simply cover costs. The new law includes environmental mandates through a rates-and-dates system that will ensure all covered material is recyclable or compostable within 10 years and calls for a 25 percent reduction in the amount of plastic-covered material introduced to the market within the same timeframe. Additionally, the new law creates the California Plastic Pollution Mitigation Fund, which will dedicate $500 million per year for the next decade – paid for by industry – to fund the monitoring and mitigation of plastics pollution primarily in disadvantaged, low-income, and rural communities.

“This piece of legislation is environmental justice in action. Our air, water, the food we eat, and our bodies have become polluted by plastic waste. This is one large step in helping to clean up our environment. I am proud of Senator Ben Allen for pushing through immense opposition to get something monumental accomplished for all of us in California,” Santa Monica City Councilmember Phil Brock told the Santa Monica Mirror.

Initially introduced in December 2018, the bill is the result of four years of negotiation amongst business and industry representatives, environmental organizations, subject-matter experts and officials. In the final committee and floor votes last week, SB 54 picked up broad bipartisan support, passing along a 29-0 margin. Proponents of a similar but less predictable statewide measure withdrew it from the November ballot with just hours before the deadline to do so.

Local environmental organization Heal the Bay praised the legislation, saying it is an important step towards reducing single-use plastic in California. According to the Santa Monica-based non-profit, during its beach cleanups, 80 percent of the millions of pieces of trash that volunteers pick up is made from single-use plastic.

“Heal the Bay envisions a solution that moves us entirely away from single-use materials, especially plastics, and focuses on reuse and refill instead. Even though recycling is an important part of this process, we cannot recycle our way out — nor can we use dangerous chemical recycling methods that dispose of plastics in our air. We will continue to push hard, alongside other environmental and community-based organizations and advocates, to ensure the producer responsibility program established by SB 54 prioritizes reuse and refill,” said Tracy Quinn, Heal the Bay CEO and President.

While applauding the bill, Heal the Bay did mention two areas in which further restrictions could be made. First, it does not outright ban polystyrene, rather it sets recycling rates of 25 percent by 2025 with the material being banned if this rate cannot be met. Second, it allows for post-consumer recycled content (recycled plastic that is used in a new product) to count toward the source reduction goal.