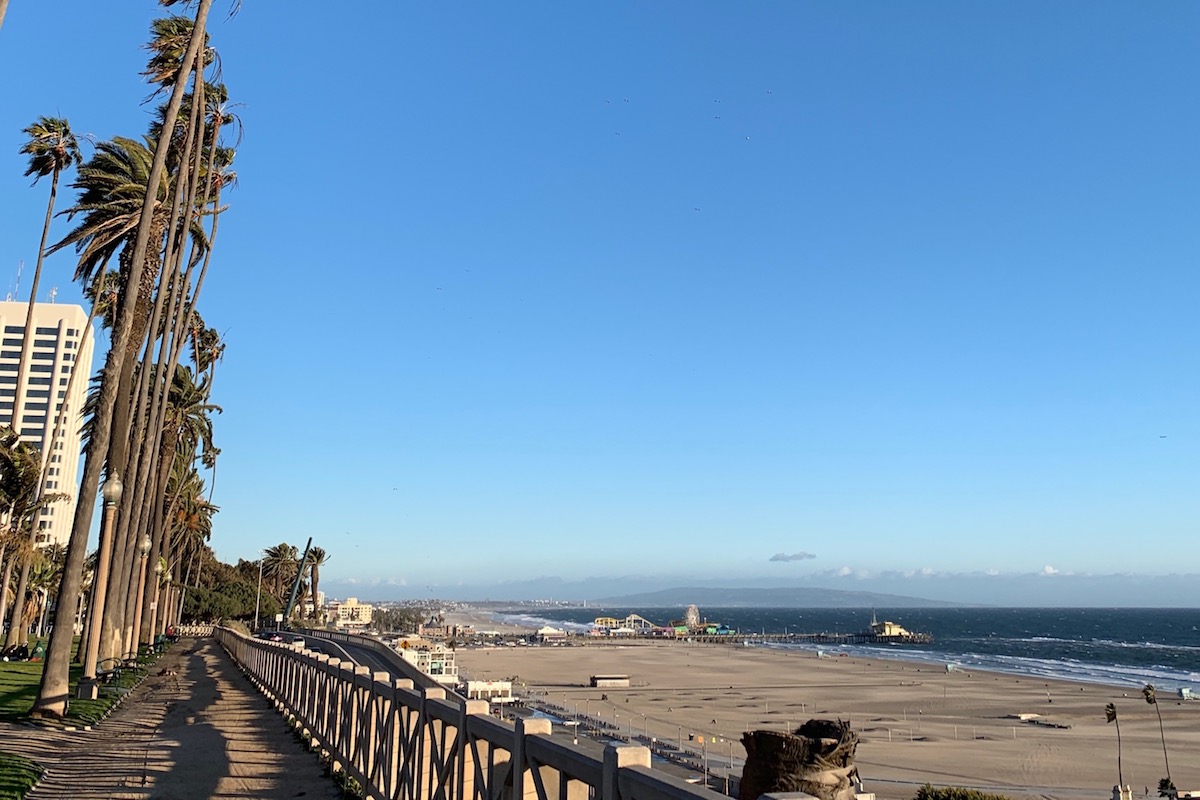 Santa Monica police are investigating a drug overdose at Palisades Park that left one person dead and another hospitalized.

According to the Santa Monica Police Department (SMPD), on July 5 around 8:15 p.m., Santa officers were dispatched to a call of two subjects down behind the public restrooms in Palisades Park near Ocean and California avenues.

“Upon arrival officers located two males next to an encampment. Santa Monica Fire Department personnel responded and rendered medical aid. One male was immediately transported to a local hospital, and the second one was pronounced deceased on scene,” the SMPD said.

There are no signs of foul play, the SMPD noted.

“Officers did locate drug paraphernalia. At this time this death is being investigated as an overdose,” the SMPD added.