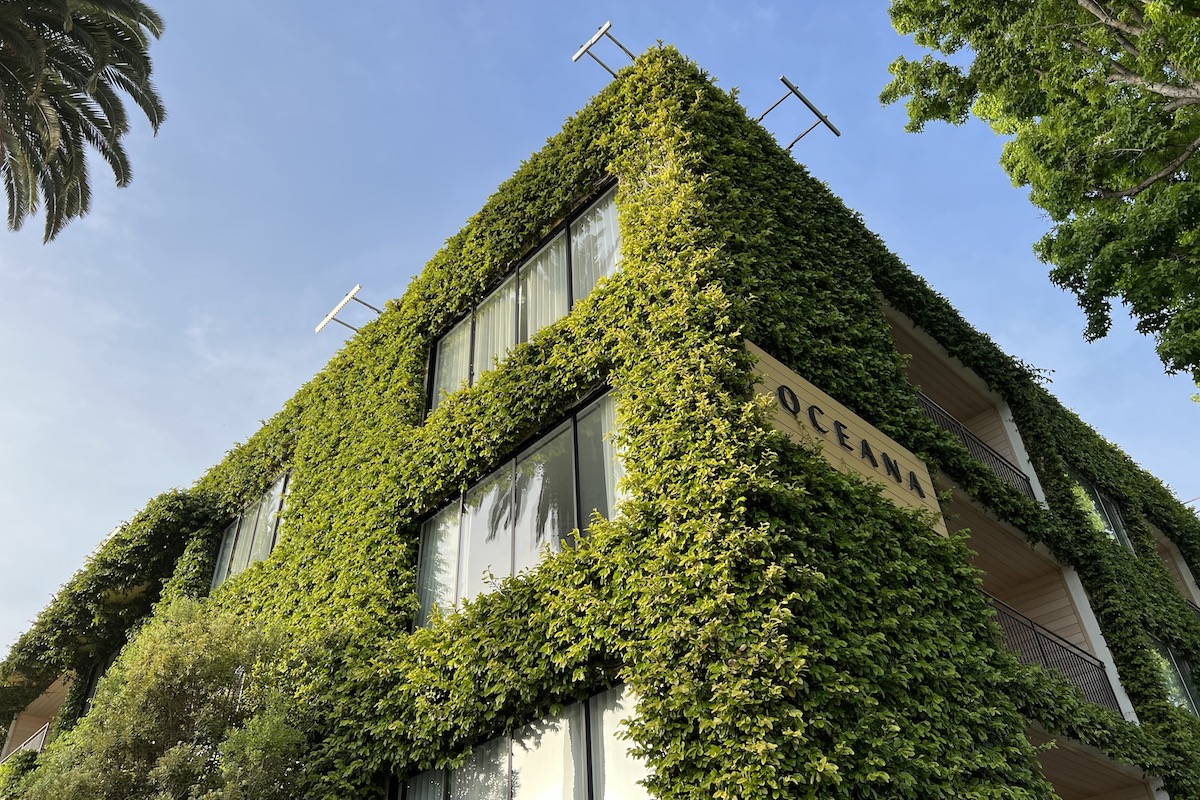 Santa Monica’s bed tax has been raised since 2004

In a vote on June 28, the Santa Monica City Council approved placing a measure on the November ballot to raise the city’s hotel bed tax to fund measures to address homelessness.

Currently, the city’s bed tax or transient occupancy tax, a tax levied on motel, hotel, and home share rentals is 14% of the total amount paid for each rental. Assessment rates for the tax as are followed, information courtesy of the Santa Monica City government’s finance website:

Assessment rates are based on hotel average daily rate (ADR), as below.  The Santa Monica Travel & Tourism TMD Hotel Committee votes on assessment rates annually.  The rates below are effective January 1, 2021 – December 31, 2021.

The bed tax hasn’t been raised since 2004. On the City Council’s meeting agenda, the recommendation was that the measure “ would increase the City’s Transient Occupancy Tax (TOT) rate by 1 percentage point for hotels and by 3 percentage points for home-shares, and make minor adjustments to Chapter 6.68 of the Santa Monica Municipal Code to clarify existing language and align outdated sections with existing practices.”

Staff reports expect that this increase would raise an additional $4.1 million a year once the TOT tax increase is fully implemented. The staff conducted a poll with Goodwin Simon Strategic Research that  “demonstrated strong support for the proposed TOT increase (approximately 70%), well above the 50% plus 1 majority required for passage.”

The report notes that the city of Santa Monica does not have enough revenue to support a return to city services at levels that were normal before the pandemic. The extra revenue that the increase would give to the city would be used to support the following programs:

Home shares will be subjected to a higher rate because “The higher amount applied to home-shares considers the greater regulatory oversight that home-shares require, and the greater impacts these home-shares have on residential neighborhoods and areas not typically subject to the impacts of commercial endeavors.”