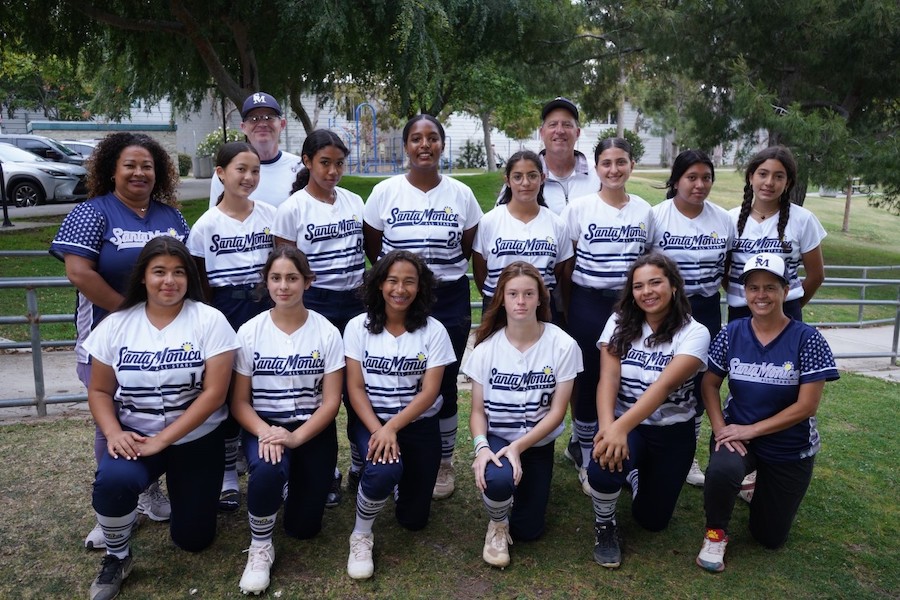 The Santa Monica Girls U14 Softball Fastpitch team has advanced to the USA Softball National Championship in Corona. Starting in May, the team has played several games and continued to move forward in the tournament. In late June, the girls placed second in the California State Championship. They played five games back-to-back with only a few minutes to rehydrate. Then in mid-July, the team competed in the States Championship and out of 23 teams, ranked 5th.

This past weekend was the national championship and the girls competed against the best teams in the country. Marian, a proud parent, expressed, “Despite losses and setbacks, aches and injuries, they never gave up, they learned from their mistakes, [and] they turned their doubts into confidence”.

Going to the championship would be a great reward for their perseverance as a team and as individual players. Lexi Cooley-Knotts, a player on the team, stated, “It would be super exciting to win the National tournament. We have worked really hard this season, and it would be a great way to prove ourselves as a team”

Santa Monica Girls Fastpitch is a non-profit organization reliant on volunteers and donations for the ability to play softball. Fastpitch has five divisions for different age groups and is open to kids who don’t reside in Santa Monica.

The team has started a GoFundMe to help the costs of travel and competition. To help support the girls to the USA championship, please visit https://gofund.me/578966d6