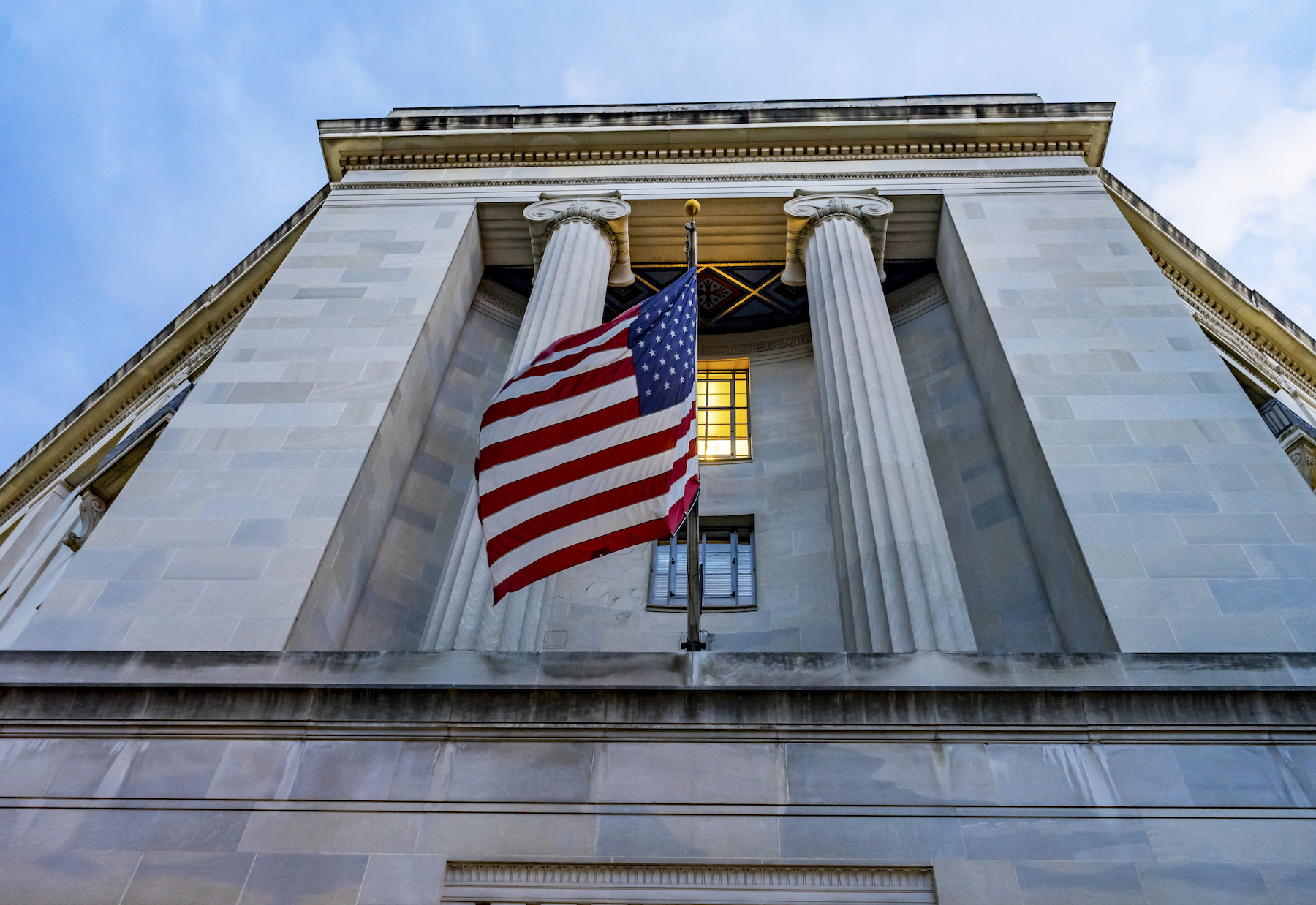 A Santa Monica-based pain specialist has paid over $200,000 to resolve allegations that he prescribed drugs in exchange for paid speaking and consulting work for pharmaceutical companies, including Purdue Pharma.

On July 18 the Department of Justice announced Dr. Gerald M. Sacks, a Santa Monica-based pain specialist, has paid $271,259.12 to resolve allegations that he violated the False Claims Act.

The claims settled by this agreement are allegations only and there has been no determination of liability.

Butrans, Hysingla, OxyContin, Lazanda and Nucynta are opioid medications for the treatment of pain. Gralise is a nerve-pain medication.

According to prosecutors, prescribing drugs in exchange for receiving paid speaking and consulting work from their manufacturers violates the Anti-Kickback Statute, and renders associated claims to federal health care programs false.

“Physicians are prohibited from accepting kickbacks designed to influence their decisionmaking,” said Deputy Assistant Attorney General Michael D. Granston of the Justice Department’s Civil Division. “Adherence to this prohibition is especially crucial with regard to dangerous drugs like opioids.”

Dr. Gerald M. Sacks could not immediately be reached for comment.